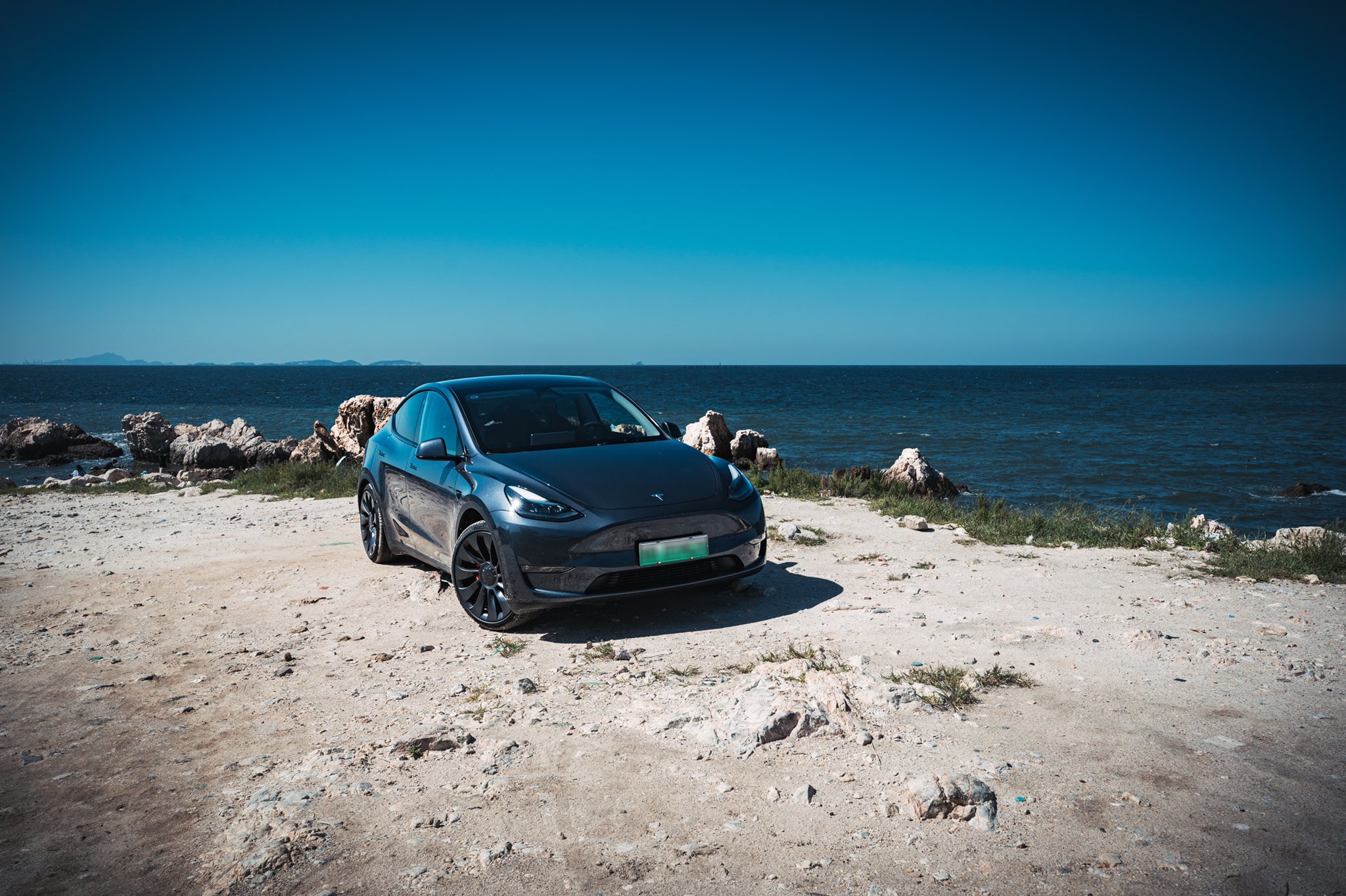 Overall, Tesla China was able to sell 315,314 Model Y crossovers domestically in 2022. This allowed the vehicle to dominate the premium SUV segment, which involves SUVs with a starting price above RMB 300,000 ($44,310). The Mercedes-Benz GLC, China’s second-best-selling premium SUV, sold 148,797 units over the year.

Completing China’s rankings for its premium SUV segment are the Audi Q5, which sold a total of 145,778 units, and the BMW X3, which posted sales of 140,991 for 2022. The Li Auto Li ONE took its spot as China’s fifth-best-selling premium SUV, though its sales were notably lower at just 78,791 units.

After a challenging December, Tesla China has adopted a very aggressive strategy to push sales of the domestically produced Model 3 sedan and Model Y crossover. These include substantial price cuts to the Model 3 and Model Y, with the latter now starting at just RMB 259,900 (about $37,800). This positions the Model Y well against competitors in the market, even beyond the premium SUV segment.

Tesla VP Grace Tao noted in an interview with local Chinese media that the recent price cuts for the Model Y and Model 3 were not really done as a response to rising competition. Despite this, the Model Y’s pricing does put it in direct competition with vehicles from rival companies like BYD. And as per a recent report from state-affiliated news outlet Yicai, Tesla’s new pricing strategies are affecting some customers who are otherwise considering an EV from other companies.

Citing a BYD salesperson, the state-owned media news outlet reported that following Tesla’s price cuts, “many reservation users have come to cancel their orders and transfer to Tesla.” These cancellations reportedly involved reservations for vehicles like the BYD Seal and BYD Han, which are competitors to the Tesla Model 3 sedan.