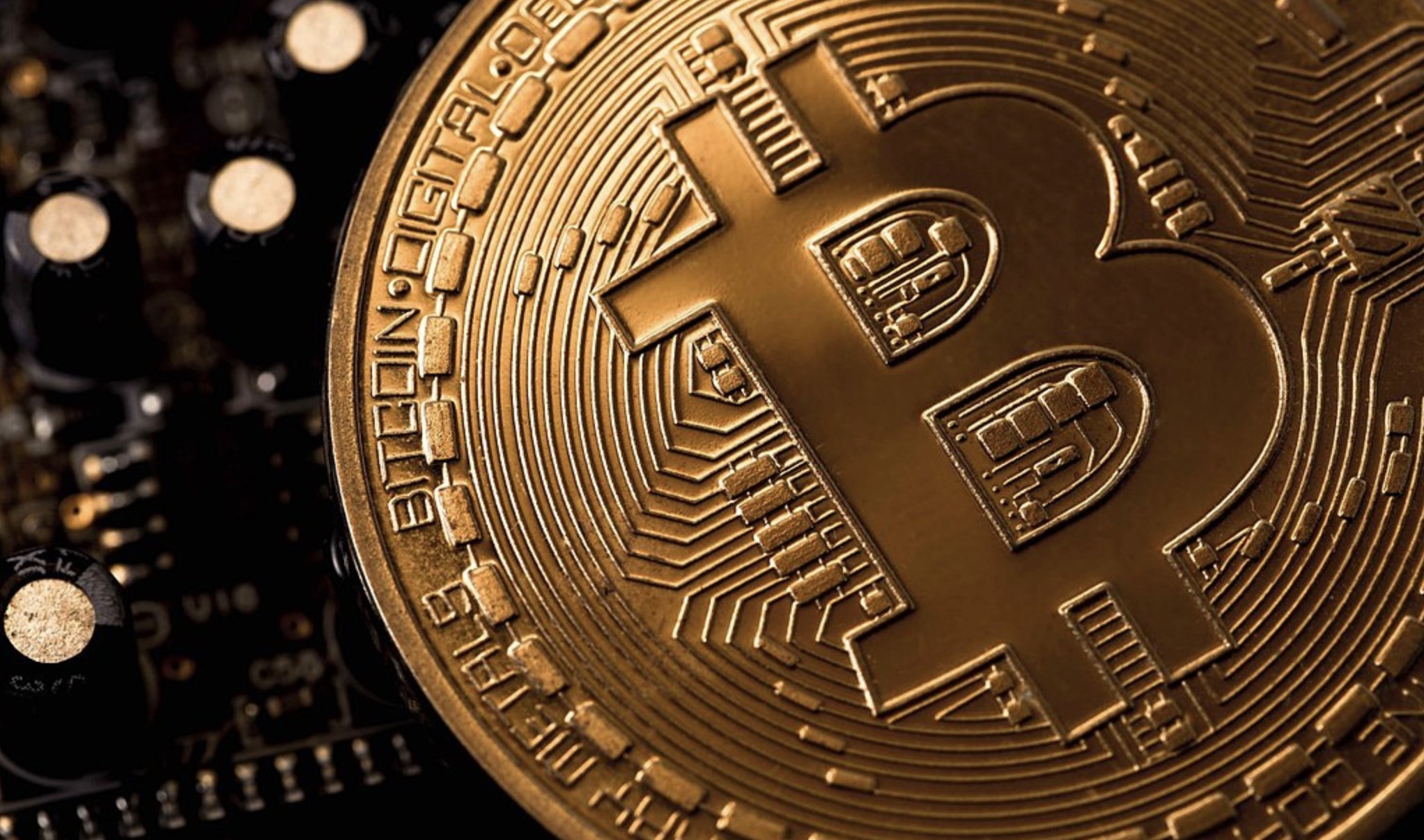 Elon Musk still has some hope for Tesla Bitcoin transactions

CoinTelegraph reported that Sygnia CEO Magda Wierzycka criticized Elon Musk for allegedly pumping and dumping Bitcoin stock. “What we have seen with Bitcoin is price manipulation by one very powerful and influential individual,” said the Sygnia CEO in an interview with Bruce Whitfield on the Money Show.

“The [Bitcoin] volatility we have seen is an unexpected function of what I would call market manipulation by Elon Musk. If that happens to a listed company, he would be investigated and severely sanctioned by SEC,” Wierzycka said.

In a Twitter reply, Elon Musk noted that Tesla’s alleged Bitcoin pump and dump is inaccurate. He explained that Tesla only sold ~10% of its Bitcoin holdings to test if Bitcoin (BTC) could be “liquidated easily without moving the market.”

During the first-quarter earnings call, Tesla’s Chief Financial Officer (CFO), Zachary Kirkhorn, made a similar statement about TSLA’s BTC holdings. He explained that Tesla invested $1.5 million in BTC and trimmed its position by 10%, resulting in a slight gain in the company’s Q1 financials.

“And so where our bitcoin story began, maybe just to share a little bit of context here. Elon and I were looking for a place to store cash that wasn’t being immediately used, trying to get some level of return on this, but also preserve liquidity,” Kirkhorn said.

“Particularly as we look forward to the launch of Austin and Berlin and uncertainty that’s happening with semiconductors and port capacity, being able to access our cash very quickly is super important to us right now. And there aren’t many traditional opportunities to do this or at least that we found and in talking to others that we could get good feedback on, particularly with yields being so low and without taking on additional risk or sacrificing liquidity,” he further explained.

Musk’s decision to involve Tesla in Bitcoin has been met with conflicting views by the company’s supporters, media, and other groups. He received some flak when Tesla abruptly suspended Bitcoin transactions because of the rapid increase of fossil fuels used for Bitcoin mining and transactions. Ultimately, Tesla and Musk decided the cost to the environment overruled Bitcoin’s promising future as a cryptocurrency.

However, Musk seems open to resuming Tesla’s Bitcoin transactions in the future on one condition. “When there’s confirmation of reasonable (~50% clean energy usage by miners with positive future trend, Tesla will resume allowing Bitcoin transactions,” he said.

Elon Musk still has some hope for Tesla Bitcoin transactions