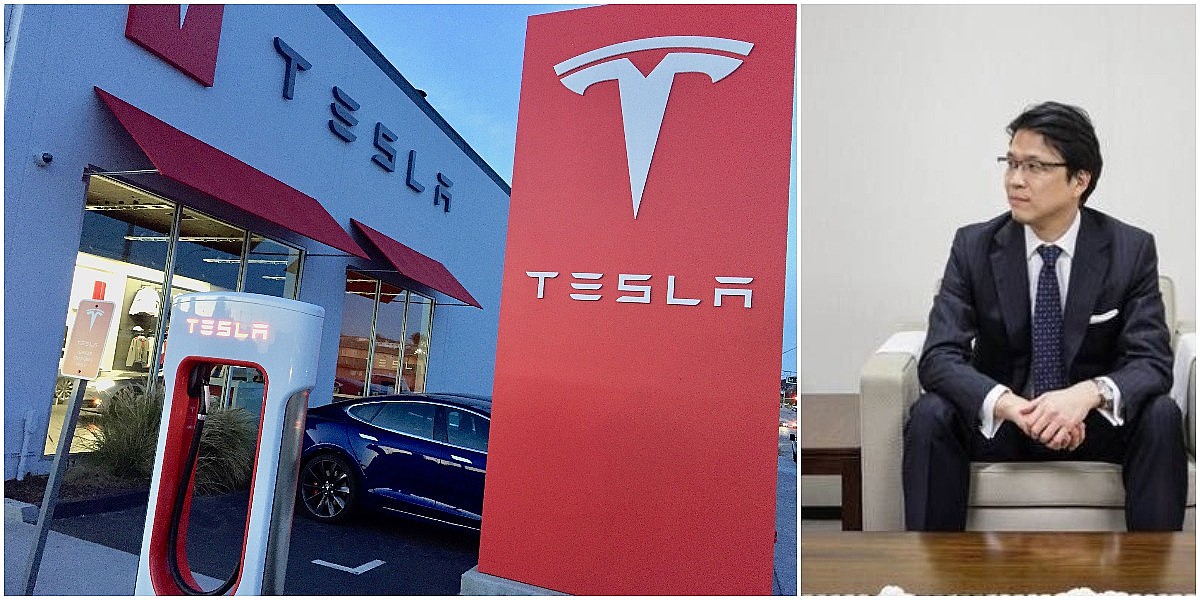 Tesla is welcoming Hiromichi Mizuno as the tenth member of its board. Mizuno will serve as a New Independent Director, according to a Tesla blog post from April 23.

Mizuno was most recently the Chief Investment Officer of Japan’s Government Pension Investment Fund, a position that he left last month. The fund is recognized as the largest pension fund in the world, with approximately $1.5 trillion in manageable assets. After spending his career in Tokyo, London, New York, Hong Kong, and Silicon Valley, Mizuno has returned to the technology capital of the world to fill roles that will complement his background in international policy.

Mizuno’s background at the Japanese Government Pension Investment Fund included emphasizing the importance of the environment and sustainability. He recognized portfolio planning could also benefit the environment by investing in companies that handled climate issues responsibly.

Welcome @hiromichimizuno to the Tesla board! Honored to have you.

However, that is not the only way Mizuno seems to line up well with Tesla’s “big picture.” Mizuno is also vocal when talking about short-selling as it pertains to a market practice that takes advantage of a company’s downfall.

“I never met a short seller who has a long-term perspective,” Mizuno said in an interview with Financial Times. He believes short selling is not consistent with the overall philosophy of investing, which consists of supporting companies over an extended period to help establish a group’s long-term value.

This point of view lines up with Elon Musk’s perspective on shorting stocks. Musk has stated in the past that “Short selling should be illegal,” which was a direct response to Mizuno’s quote in the Financial Times interview.

Bravo, right thing to do! Short selling should be illegal.

Tesla is the most shorted stock in the United States, according to a report from SeekingAlpha, which indicates that 19.7 million of the company’s 184 million shares are “short.” Tesla’s most notable shorts include Jim Chanos of Kynikos and David Einhorn of Greenlight Capital, who has a history of banter with Tesla’s CEO, Elon Musk.

We are pleased to welcome Hiromichi (Hiro) Mizuno to Tesla’s Board of Directors and Audit Committee, effective April 23, 2020.

Hiro’s entire career has been in finance and investment, spanning Tokyo, New York, London, Hong Kong and Silicon Valley. Most recently, Hiro served as Executive Managing Director and Chief Investment Officer of Japan’s Government Pension Investment Fund, which is the largest pension fund in the world with approximately $1.5 trillion in assets under management. During his time there, Hiro emphasized the importance of environmental considerations in portfolio management and became a global thought leader in sustainable and responsible investment. He also challenged many established market practices, including short-selling, to promote long-term value creation by corporations.

In addition to his understanding of financial markets and economics, Hiro brings to the Tesla Board an expertise in international policy, as he is member of numerous business and government advisory boards, including the board of the PRI, an investor initiative to promote responsible investment in partnership with the United Nations, the World Economic Forum’s Global Future Council, and the Japanese government’s strategic fund integrated advisory board.

We are excited that Hiro has joined our mission to accelerate the world’s transition to sustainable energy.