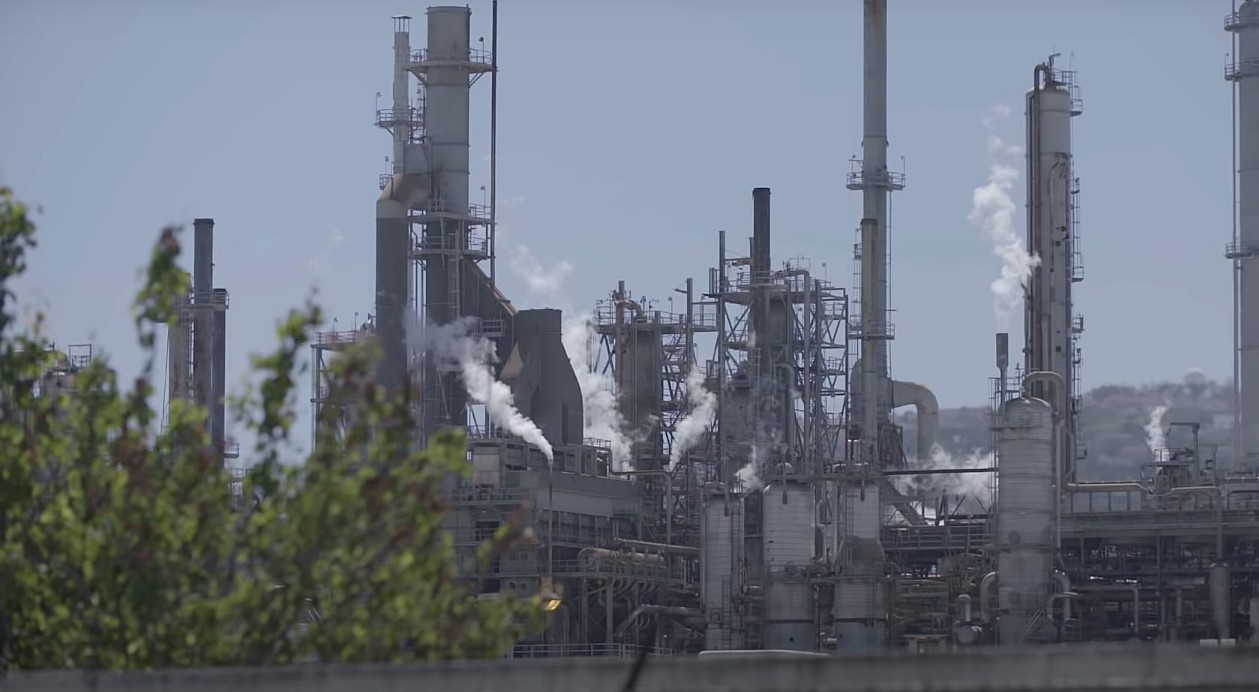 Big oil is getting a bailout from the United States after falling flat, but why?

President of the United States announced on Tuesday, April 21, that the Secretary of Energy Dan Brouillette and Secretary of Treasury Steven Mnuchin will formulate a bailout plan for the Oil and Gas Industry.

“We will never let the great U.S. Oil & Gas Industry down. I have instructed the Secretary of Energy and Secretary of the Treasury to formulate a plan which will make funds available so that these significant companies and jobs will be secured long into the future,” the President tweeted.

We will never let the great U.S. Oil & Gas Industry down. I have instructed the Secretary of Energy and Secretary of the Treasury to formulate a plan which will make funds available so that these very important companies and jobs will be secured long into the future!

The bailout suggestion from the U.S. leader comes just a day after oil experienced its most significant drop in history after prices fell as low as -$40 per barrel on Monday. The prices closed at -$37.63 and opened at -$14.00 on Tuesday morning.

While low trading volumes caused the steep drop in price according to USAToday, the bailout will do one thing: help an industry responsible for the corruption of the atmosphere, the rising of sea levels, and the melting of icecaps.

It is clear, and it has been since the beginning of his Presidential bid in 2016, that Donald Trump was focused on bringing coal and oil jobs to the United States. The once-thriving industry in the U.S. peaked in the mid-1960s, and nobody knew how dangerous it would be. After all, smoking cigarettes was once considered sexy and healthy, right?

Fast forward 40 or 50 years, and the U.S. is in the same boat as the rest of the world. Our country is in the midst of a climate crisis that threatens life as it is known, and the big auto manufacturers continue to pump out a lineup of gas and diesel-powered vehicles that corrupt the Earth. Families in the U.S. depend on energy primarily from natural gas, crude oil, and coal, all of which emit pollution and cause an influx of carbon dioxide to enter the atmosphere.

The move begs a few questions. The first: Why is this the time to bail out big oil?

In a time where the world is at a standstill in transportation, the Earth has not seen air this clear in decades. The gas and diesel machines are off the roads (for the most part), and skies are clear of haze. The current world humans are living in amidst the chaotic pandemic is a preview of what life would be like if every car was electric. If vehicles did not spew poisonous gases into the air, the world would be clear, the air would be clean, and the Earth would improve environmentally.

Some jobs come with oil, of course, but does this invoke the fact that the fall of the oil industry could ultimately be a positive thought and not something so negative? The cleanliness of the Earth during this time is a hint that a world powered by sustainable energy is in the best interest of humanity.

The second question: Would sustainable energy companies receive a bailout if they fell under during this time?

If the leaders of sustainable transportation and energy fell off and lost a majority of their value during this time of economic hardship, would they receive a bailout? This question cannot be answered for sure, because the answer is not known. It is possible but probably unlikely.

In December 2019, The Hill reported that President Trump’s 2018 tariffs on solar panels had harmed the U.S. solar industry by deleting 62,000 jobs and eliminating $19 billion in funding. The tariffs were implemented in a target to China, where the U.S. receives a significant portion of its solar panel imports. Around 80% of solar panels in the U.S. come from other countries, and China supplies a vast majority of them.

The solar industry did not receive the support it needed as it attempts to become the leading supplier of energy to U.S. citizens. Even though the environmental effects of solar energy are positive, it didn’t stop the tariffs from being put into place, and the lost jobs did not seem to be a concern.

The oil industry will have a plan inscribed by the U.S. government to save it from its ultimate downfall. In a time where the environment is crying for help, COVID has invoked Stay-at-Home orders from many governments. These orders have led to cars staying off the road and air being cleared of pollution. However, the bailout of big oil solidifies the fact that money is becoming a bigger priority than not only the Earth’s health but the human race as a whole, too.

Crude oil sits at $9.06 per barrel at the time of writing.

Big oil is getting a bailout from the United States after falling flat, but why?