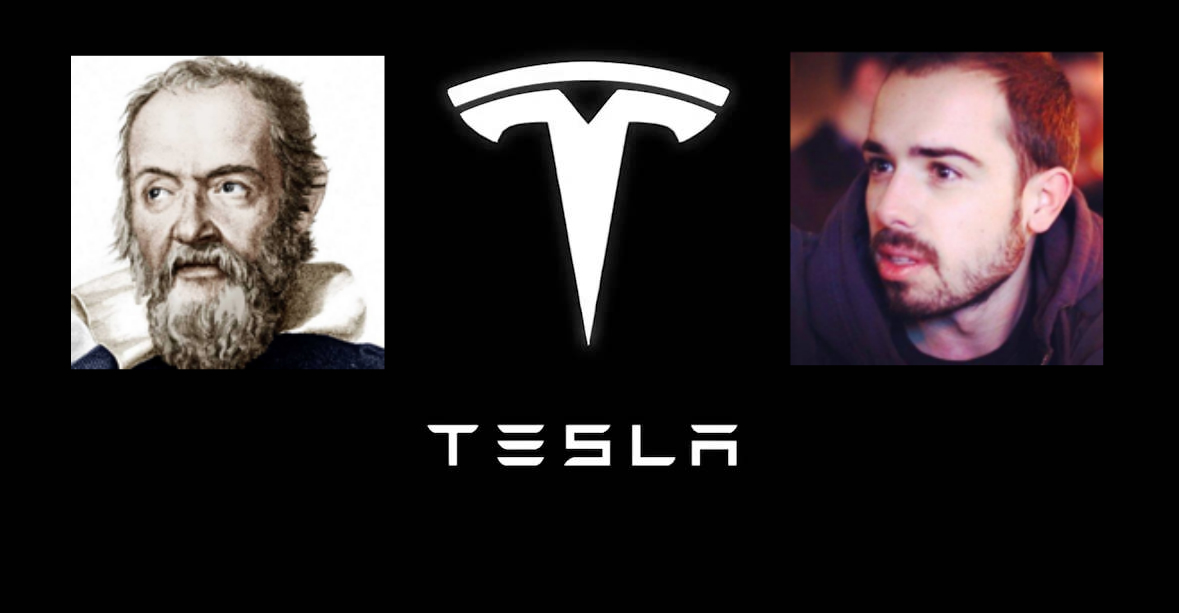 Tesla short-seller and TSLA bull face off in classic Bull vs. Bear debate

The Quoth the Raven podcast recently hosted a debate between notable Tesla bear and SeekingAlpha contributor Montana Skeptic and Tesla bull and YouTube host Galileo Russell. Over the hourlong session, both bull and bear discussed issues from Tesla’s financial status, competition from other carmakers, and the company’s future.

MontanaSkeptic1 is an outspoken Tesla critic and a supporter of the bear thesis against the company. An interview with QTR on Seeking Alpha states that Montana has a JD from Yale Law School and manages a $1 billion portfolio. After graduating from Yale, Montana has 30 years experience as a trial lawyer. Montana also notes that he did not take a bearish stance on Tesla from the start. Rather, he states that after reading the company’s filings, he was reminded of Enron, an American energy, and commodities company that went defunct in 2001 after a scandal caused by accounting fraud.

Galileo Russell, on the other hand, is 25 years old but is a self-confessed “finance geek” who has a bullish stance on Tesla. Galileo studied Finance & Entrepreneurship at New York University – Leonard N. Stern School of Business. He currently runs a YouTube channel called HyperChange TV, where he discusses stocks such as TSLA, SNAP, AMZN and other tech companies. Galileo first made waves after he predicted Amazon’s acquisition of Whole Foods months before it was announced, but more recently rose to fame after having 23 minutes of airtime with Elon Musk during Tesla’s Q1 2018 earnings call.

The debate between the Tesla bull and bear adopted a structured format, with Montana and Galileo getting an equal amount of time to state their case for a particular topic. The hourlong debate started with a discussion on whether Tesla’s CapEx would be sufficient for the company’s future projects like the Model Y, Tesla Semi, Solar Roofs and its other upcoming products, followed by Tesla’s market share and sales in the United States. Elon Musk’s behavior on social media was also discussed. During these rounds, each side presented a number of compelling arguments, with Montana Skeptic pointing out Tesla’s losses every quarter and Galileo arguing that becoming a profitable car maker requires a heavy time investment. Both reached a consensus that Elon Musk should be more restrained on Twitter.

Ultimately, however, the Tesla bull focused on the long-term prospects of Tesla, as well as the potential of the company in the future, while the bear case is founded on skepticism that Tesla could deliver a $35,000 Model 3, the China Gigafactory, and compete with profitable automakers that have a proven history of manufacturing at scale. The final arguments of Montana and Galileo summed up their stance on the electric car maker.

“I think Tesla is just extraordinarily weak. It lives from capital raise to capital raise. But for a capital raise, it is always on the brink of insolvency. I think that other automakers have a huge advantage. They have a portfolio of products, and those products are largely profitable, and the fact that they are compelled to make EVs that don’t make economic sense, and would never be bought other than as niche performance products, absent huge subsidies. That makes a huge difference. They would be able to outpace Tesla. The interior of the Model 3 has become tired. It was never all that luxurious, and I think it won’t be the aspirational car much longer, especially when these other cars hit the market, and this is happening,” Montana said.

“If you see Tesla’s business unfold and that’s why if you compare them to all the old metrics and look at how much money they’re losing now, you’ve missed the entire story because you’re failing to appreciate just how rapidly Tesla is growing. This is a Silicon Valley company. Software is eating the world. Software is eating every single aspect and niche of the way we build cars, what’s in cars, how they run, how we interact with our cars. This is a totally, fundamentally different set of skills than building an internal combustion engine,” Galileo said.

Listen to the full Montana Skeptic vs. Galileo Russell debate in a recording of the Quoth the Raven podcast below.

Tesla short-seller and TSLA bull face off in classic Bull vs. Bear debate