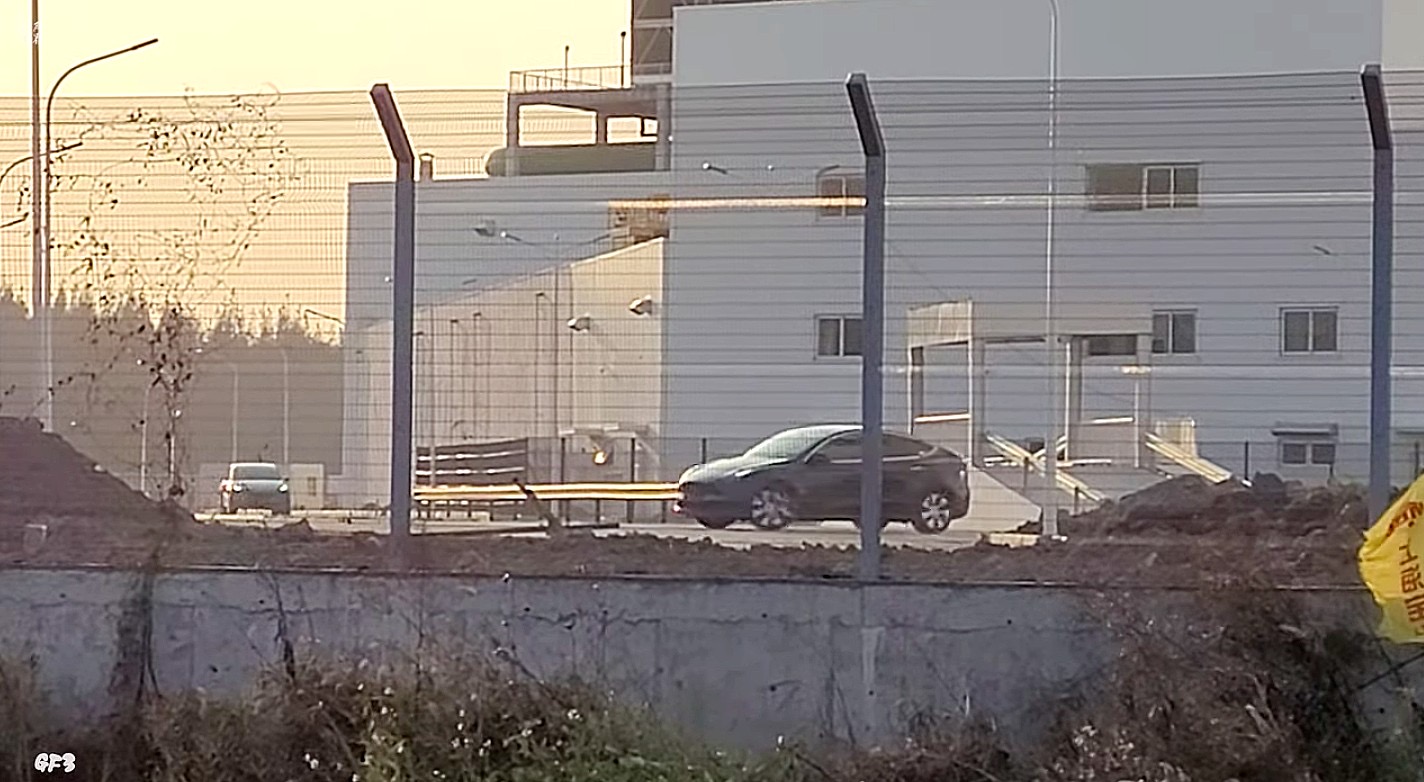 Recent footage from Phase 2 of Gigafactory Shanghai’s complex hints that initial production of the Made-in-China Tesla Model Y is well underway. The short video, which was taken near Giga Shanghai’s road test site, shows production Model Ys being put through a test track.

Drone operator Wu Wa noted that full mass production of the electric crossover has not started yet. He recently shared a video featuring about 40 Made-in-China Model Ys being wrapped in Giga Shanghai’s holding lot. Despite this Wu Wa’s observation, several Model Ys have been spotted in the facility, including the two that were seen in the test track.

Over the last few months, sightings of wrapped Model Ys were reported by EV enthusiasts in China. This suggested that Tesla was refining the all-electric crossover before releasing it to Chinese customers. The presence of dozens of Model Ys at Giga Shanghai suggests that the vehicle may be ready to enter mass-production soon.

Elon Musk stated that he is hoping to be back in Shanghai next month, possibly for a ceremony commemorating the first customer deliveries of the Model Y. Tesla initiated a similar strategy earlier this year. Elon Musk hosted the first Model 3 handovers to Chinese customers. The Tesla CEO was in high spirits during the event. At one point Musk started dancing around onstage while the audience cheered for him.

While customer deliveries of the Made-in-China Model Y have been practically confirmed by Elon Musk for January 2021, Tesla’s previous strategy with the domestically-produced Model 3 suggests that a limited number of the all-electric crossovers may be handed over to company employees before the end of the year. Tesla’s year-end Model 3 employee deliveries at Giga Shanghai last December was equally celebratory, with one customer proposing to his fiancé during the event.

Watch a video of the Giga Shanghai-produced Tesla Model Y in the video below.