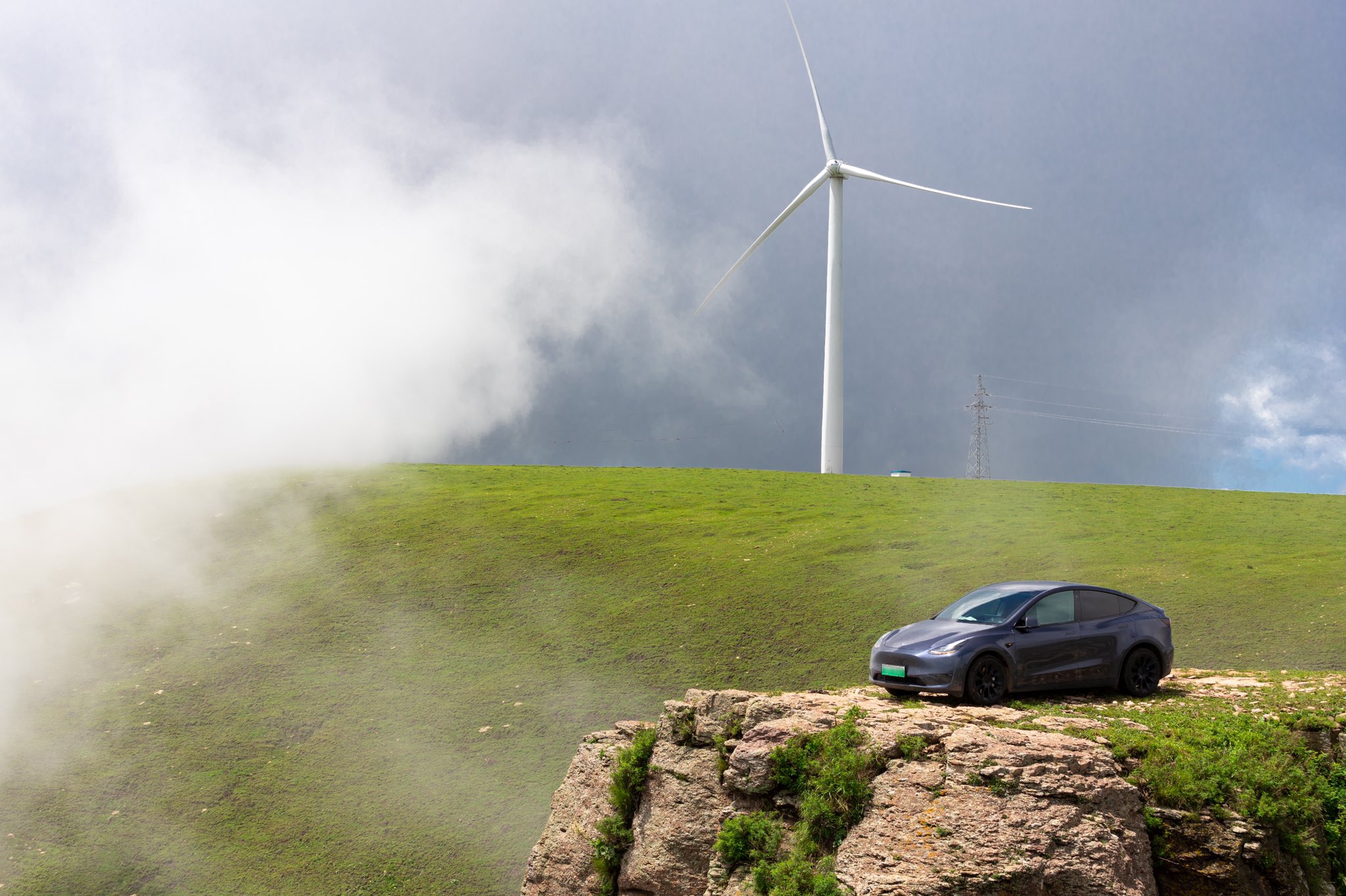 A scorching heat wave is sweeping across China, causing people to turn up the AC in their homes and offices. Temperatures are going as high as 40°C (104°F) across the country.

The rising temperature is causing a power crisis in Sichuan Province which relies heavily on hydropower. Drought has depleted river water levels in Sichuan, reducing the amount of electricity its hydropower plants can generate.

The Yibin Bureau of Economy and Information Technology published an article on August 16 about conserving power during hot weather. “Recently, Yibin City has ushered in the second round of hot and dry weather this year, and the power supply and demand situation is extremely tight,” the article stated. The Bureau advised all industrial power users to stop operations from 00:00 August 15 to 24:00 August 20.

As per Bloomberg, CATL halted operations through August 20, following the Bureau’s advice. Sichuan province has become a key location for battery makers seeking to use hydropower to reduce their carbon emissions. CATL’s facility in Yibin has about 100 gigawatts of existing and planned capacity.

CATL isn’t the only company affected by Sichuan’s power crisis. Toyota also has a production facility in Chengdu that produces about 30,000 vehicles annually. Apple supplier Foxconn is also based in the province.

Analysts told CNN that the brief shutdowns in Sichuan might increase the cost of raw materials.

Raw material prices have been rising for quite some time due to many factors. Tesla and other automakers have increased their prices as the raw material costs continue to rise.