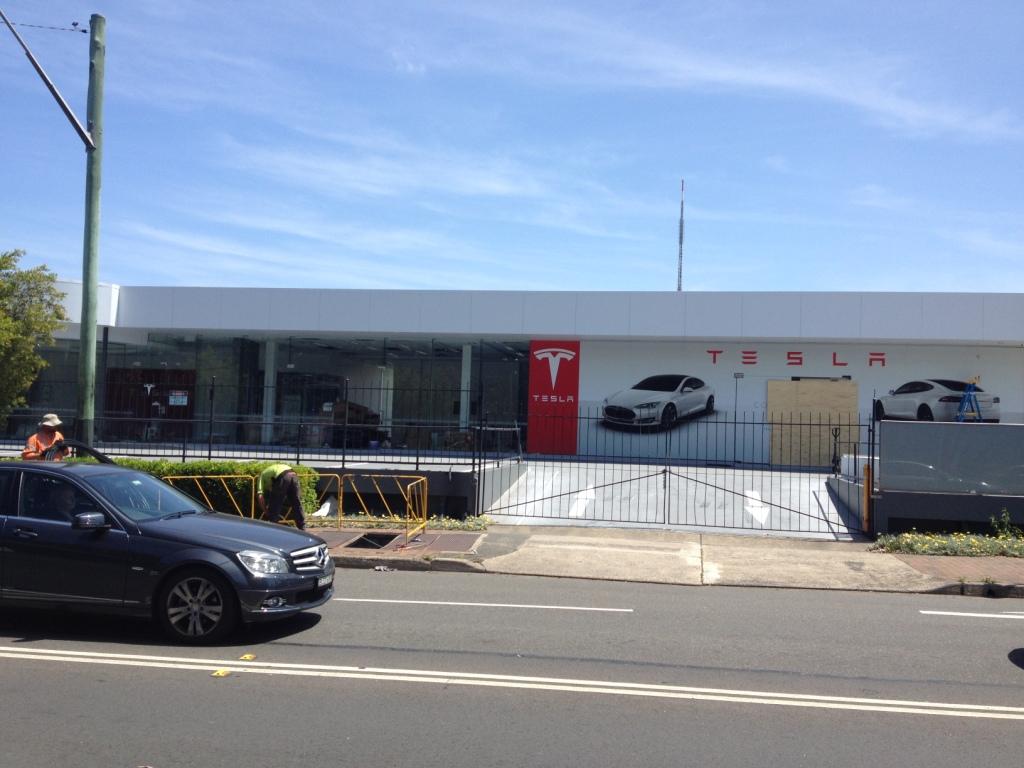 The anticipation is killing us. The Tesla Australia launch for the Model S is happening in December and there’s people who have had their Signature deposits in for years (literally). A big portion of us live interstate and will hopefully be invited to the launch event. We’re all hoping it doesn’t clash with other plans. Tesla is truly “the Apple of cars”. Secretive, elusive and exciting. All the early adopters know this and most accept that it’s the price we pay of being first. Being in the very first batch of Model S’ to arrive in Australia is a once in a lifetime opportunity.

The forums are buzzing with excitement, people are nabbing the personalised plates that they’ve been eyeing off and the chargers are installed in garages around the country. Seems that the now discontinued P85+ was a popular choice here. Personally I chose an S85 with lovely blue paint as picked by my wife. Protip: take your partner on the test drive, it’ll make your life easier.

The first ever showroom is well underway in St Leonards, NSW and we assume that’s where the official Tesla Australia launch will take place. All the normal questions are being fired around. How long will it be before we can drive down the east coast of Australia via superchargers alone? Will Sydney to Melbourne be first? Where will the service centre in Melbourne be? What about Brisbane, Adelaide and Perth?

My anecdotal evidence suggests that the first owners seem to be technologists of some description. There’s some selection bias in that though, given that’s my circle.

No matter what the mix of owners is, I, for one, look forward to having like minded people to go driving with. Having grown up as part of the Buick Club of NSW I fondly recall monthly outings with the group and my parents have friends for life from it.

All of a sudden I have a reason to enjoy the journey, not just the destination. Personally, I can’t wait.