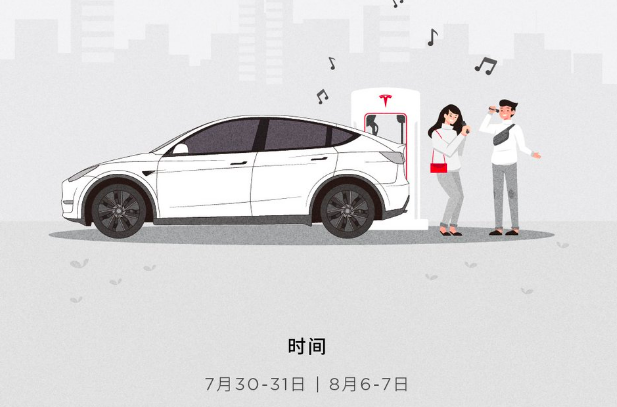 Beijing wasn’t the only Chinese city to get its 100th Tesla Supercharger. @Believe_toto shared that Jiangsu Nanjing also did as well.

Tesla has been rapidly expanding its Supercharging network worldwide.

When Tesla released it’s 2022 Q2 quarterly update, the company shared that its number of Superchaargers have grown. Tesla is has been expanding its Supercharging network rapidly and according to the document, there’s a 34% growth year-over-year.

“The Supercharger business, which is part of Services & Other, is increasingly serving both Tesla and non-Tesla customers. To help accelerate the transition to sustainable energy even faster, we are excited to open up our global, fast-growing network to other EV customers.”

During Tesla’s earnings call for the second quarter of this year, Elon Musk said that the best Chinese EV manufacturer is Tesla China.

Tesla is an American company and this reflects its innovation brilliantly.

He also complimented China’s EV manufacturers. He called them smart, and hardworking and pointed out that other manufacturers who can’t compete will suffer a decline.

“Well, right now, the best Chinese EV manufacturer is Tesla China. We’re actually doing the best, thanks to our incredible team in China. But I have a lot of respect for the Chinese, our manufacturers and EV manufacturers in particular. I think they will be a force to be reckoned with worldwide.

“They’re very — they’re smart and they’re hardworking. And I think anyone who is not — any company that’s not as competitive as them will obviously suffer a…decline. So obviously, we have a lot of respect for the current companies in China and then their capabilities.”