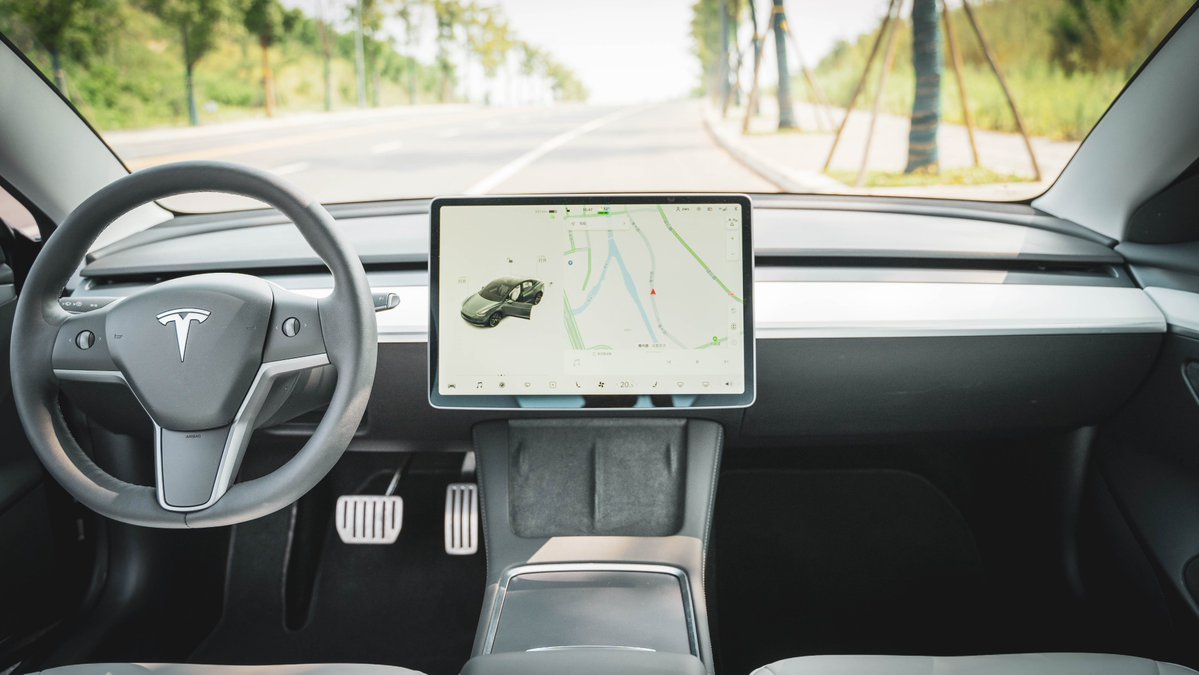 Tesla is rolling out a free over-the-air (OTA) software update for select vehicles to address an overheating issue on the EVs’ center touchscreens. The update is being labeled as a safety recall, as per the National Highway Traffic Safety Administration (NHTSA).

Tesla explained the issue in the NHTSA’s Safety Recall Report:

Considering that a lagging or blank center display may cause the rearview camera display, windshield visibility control settings, and drive modes to be unavailable, the issue may result in an increased risk of a collision. Tesla, however, stated that it is currently not aware of any crashes or injuries related to the issue.

Similar to its other recalls, Tesla would be fixing the overheating infotainment system issue through an over-the-air software update. Tesla noted that it had begun deploying an OTA update that would improve the management of the CPU temperature. This should mitigate temperature elevations in the infotainment system’s CPU when the vehicle is fast-charging or preparing to fast charge.