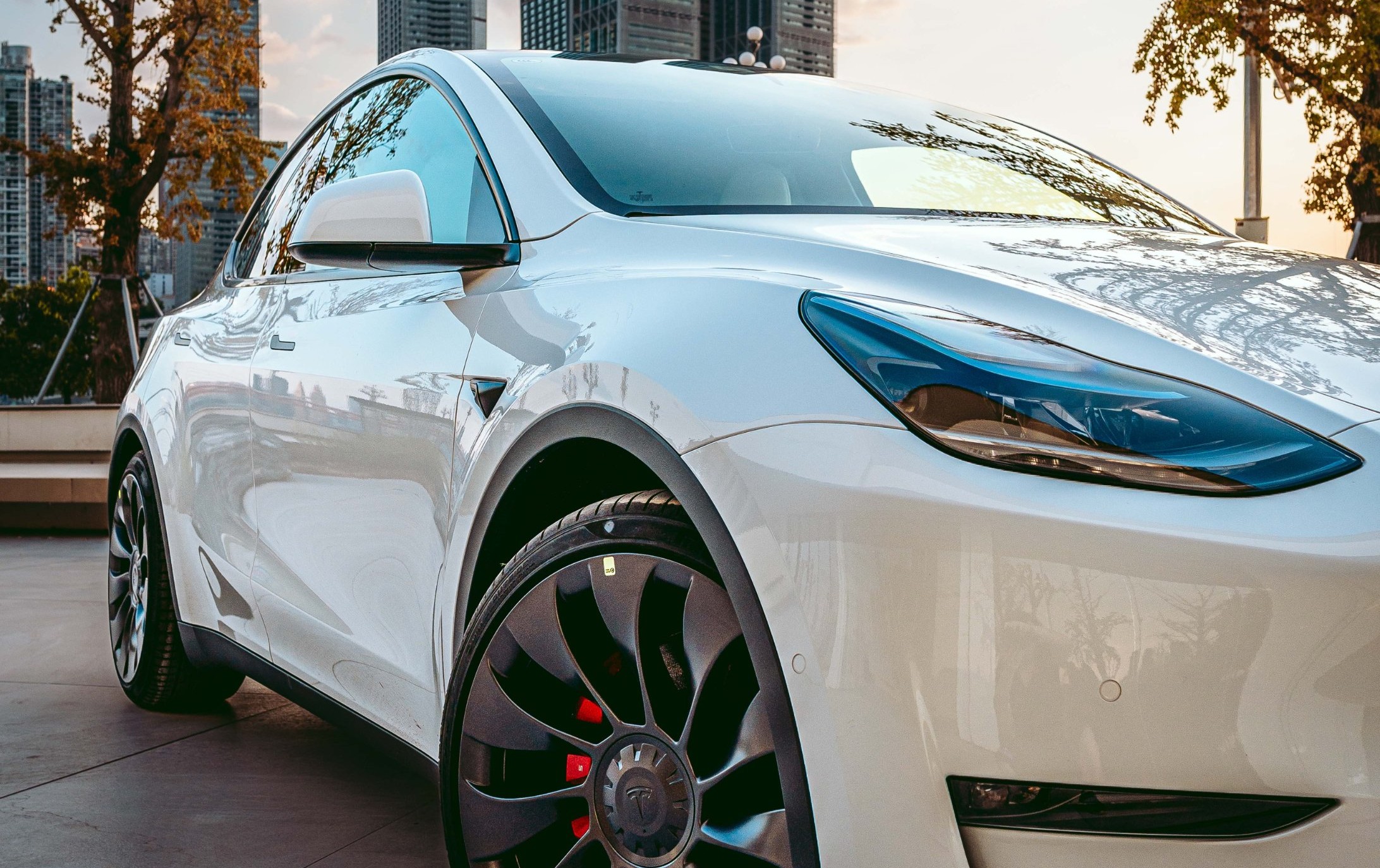 Tesla China has posted a correction to recent reports alleging that Gigafactory Shanghai’s production would be shut down from January 20-31, 2023.

Yesterday, Reuters published a report claiming that Tesla China would be reducing Giga Shanghai’s output next month. The publication claimed that the China-based electric vehicle manufacturing plant would only be active for 17 days since production would be paused from January 20-31. Reuters cited an internal schedule as the source of its information.

In response to the recent reports, a representative from Tesla China shared a correction to local media outlet Caijing.com. According to Tesla China, the dates outlined in the recent reports were inaccurate, as Giga Shanghai’s workers would only be getting an extra day off before and after the Chinese New Year. For context, the Chinese New Year for 2023 will fall on January 22, a Sunday, so workers would typically get January 21-27 off, as per China Highlights.

“The rumored information about Tesla’s holiday is not accurate. In fact, most of the employees at the Shanghai Gigafactory will be on holiday from January 20-28, which will be one day longer than the statutory holiday before and after, allowing everyone to flexibly arrange their homecoming time.

“Some employees have spent the holidays in place for the past two years and have not been home for the New Year for several years. Also, during this period, some workshops still need to continue to operate at high speed, and we have made preparations for the relevant arrangements,” the Tesla China representative noted (translated via DeepL translator).

While Tesla China’s statement suggests that the company may be easing off the accelerator and letting its employees have some rest, the upgrades that were rolled out to Giga Shanghai this year mean that the facility could still produce a substantial number of vehicles in January despite fewer production days. With this in mind, Tesla China’s January schedule may not be too bearish at all.

Tesla’s production cuts this month come at a time when China is facing disruptions in manufacturing operations due to the end of its zero-COVID policy. The general auto sector in China has also been facing some difficulties, though New Energy Vehicles (NEVs) produced by companies such as BYD have seen notable success as of late.