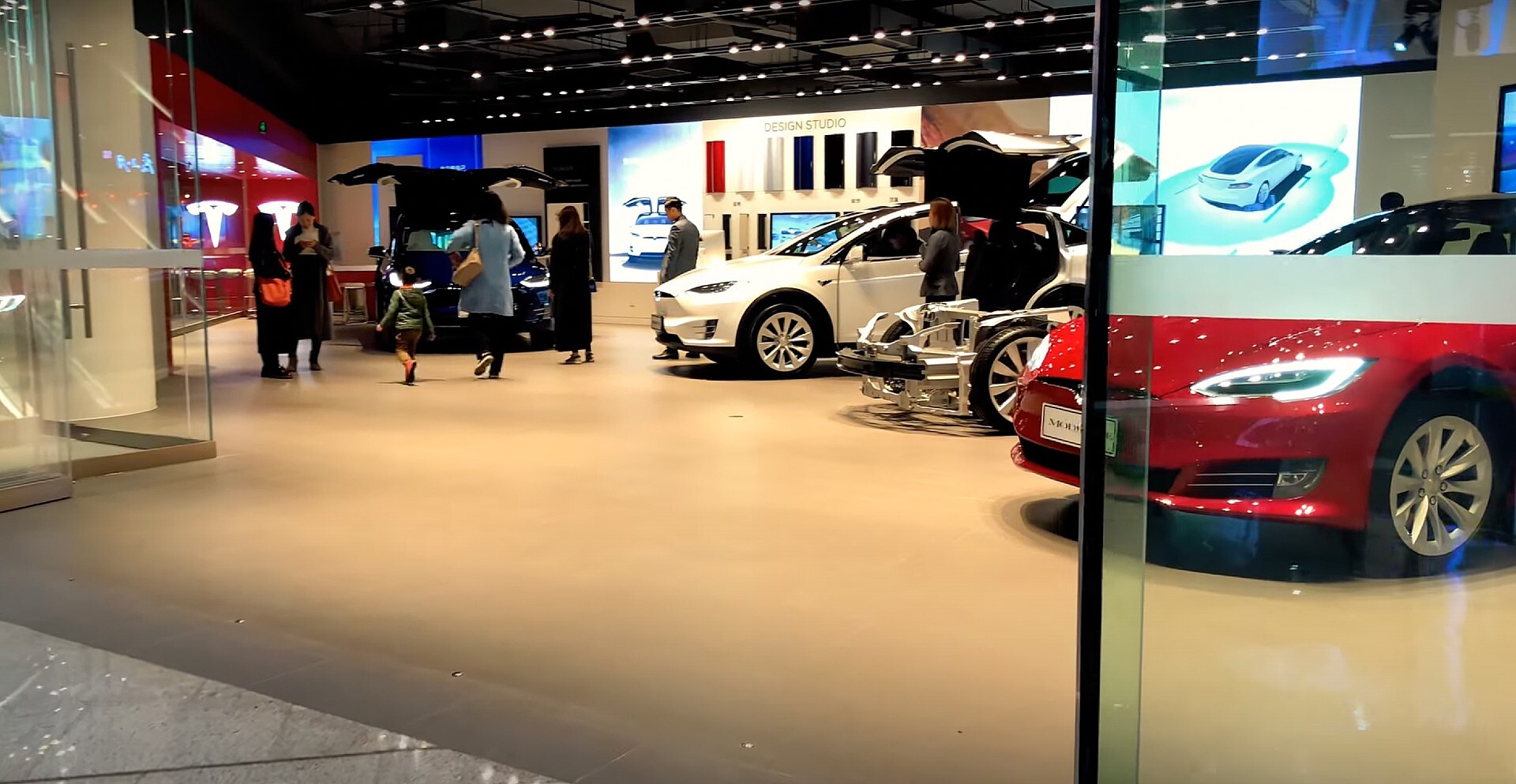 Tesla has denied that it will offer a rebate to customers in China who bought cars as little as hours before the automaker offered a steep discount to encourage sales.

On Tuesday, dozens of Tesla owners showed up at a vehicle delivery center in Shanghai, protesting the company’s decision not to offer a rebate. Similar pleads occurred in Henan, Wuxi, and Hangzhou, Reuters said.

Tesla slashed prices in China with a steep discount on January 6. Prices decreased by as much as 13.5 percent, and buyers who signed purchasing agreements just hours before Tesla announced the discount hoped to receive a rebate. It turns out Tesla denied this request, and the company had stated on Saturday that it had no plans to offer compensation to buyers who missed out on the sale.

Some owners stated they canceled reservations with other automotive brands to purchase a Tesla. Others said Tesla salespeople “misled” customers by telling them they should finalize their orders or face the possibility of higher prices later.

Tesla offered hefty discounts in the United States at the end of 2022 to encourage sales. The automaker offered discounts of as much as $7,500 off of Model 3 and Model Y units. Tesla has continued to offer similar discounts and incentive programs in other countries, like Singapore.

Ultimately, missing a sale by mere hours is never a great feeling. When it comes to a car that costs tens of thousands of dollars, it is even more of a disappointment, especially if the owners felt they were encouraged to commit to the vehicle.

Tesla faced softer vehicle delivery figures in China in December compared to November. However, reports are circulating that Tesla’s discounts in China are affecting other brands.