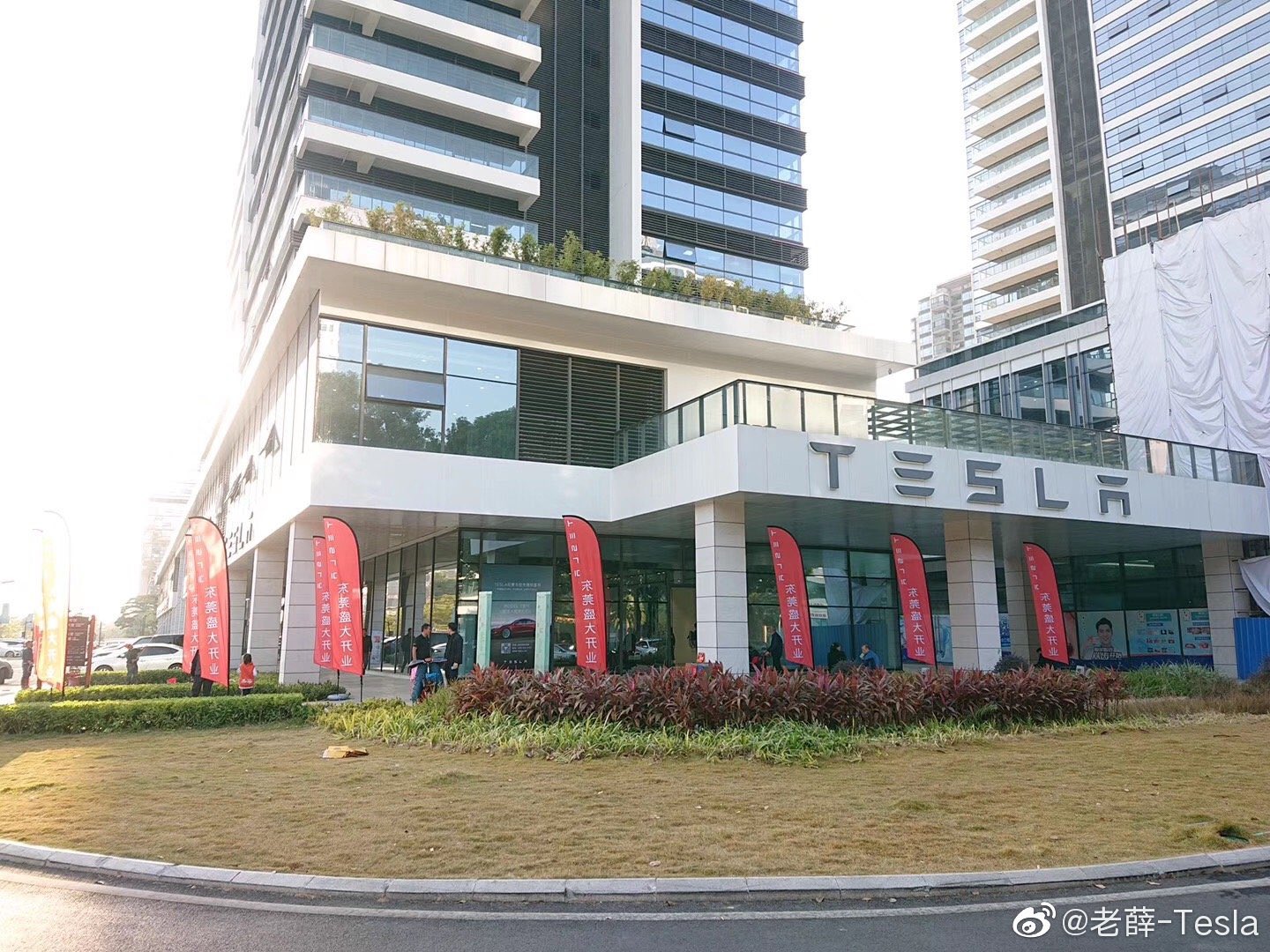 Tesla China has put out hiring advertisements for Sales and Delivery positions in the country’s coastal provinces as Giga Shanghai’s expansion phase continues to take shape.

The hiring ads show that Delivery Experience Specialists and Product Experts are needed in the coastal regions of Guangdong, Fujian, Jiangxi, Changsha, Guanxi, and Hainan.

The two ads were captured and posted by Tesla enthusiast Kelvin Yang on Twitter.

Another round of hiring in coastal provinces by Tesla China sales and delivery. pic.twitter.com/cuVIiI0jMW

The ramp in hiring employees could be to prepare for the completion of Giga Shanghai’s Phase 2A, which will produce the Model Y.

Currently, Giga Shanghai’s annual build rate is 200,000 vehicles per year, or about 4,000 cars a week. The facility is now only responsible for producing the Made-in-China Model 3, which has been one of the country’s most popular vehicles in terms of sales and registration figures.

Tesla has focused on increasing its production rates in Shanghai to keep up with the continuously growing demand for its vehicles. The electric automaker has added several newly available Model 3 variants for Chinese customers to choose from. These new vehicle configurations, along with reductions in pricing and government subsidies, have encouraged many people in China to choose Tesla’s electric vehicles as their next car.

With the increase in sales and production rates, more team members are needed at the company’s retail locations to assist with the purchase of the vehicles and the delivery experience. Tesla is actively taking steps toward increasing the size of its team in China to help with these tasks.

Tesla surely felt the effects of the COVID-19 pandemic in China in Q1 as Giga Shanghai was shut down for a week. Safety measures taken by the company allowed for a short-term closure, which differed significantly from the nearly month and a half layoff that Tesla’s main facility in Fremont, California, experienced.

Giga Shanghai contributed significantly to the impressive delivery figures that the company posted for Q2. After Wall Street anticipated between 75,000 and 80,000 vehicle deliveries for the second quarter of the year, Tesla managed to record 90,650 total deliveries.

To complete a strong end of the quarter push, Tesla China asked for local owners to volunteer at their closest showroom to help educate possible buyers on the advantages of owning one of the company’s vehicles. The volunteers received several limited-edition souvenirs for their efforts.

The Model Y’s first production run in China is expected to begin in late 2020, with first deliveries starting in 2021. However, Tesla has a knack for beginning deliveries sooner than expected, which it managed to do with the Model Y in the United States, and the Model 3 in China. The company’s push toward hiring more sales experts and delivery specialists could indicate that Tesla is preparing for a dramatic increase in volume over the coming months.