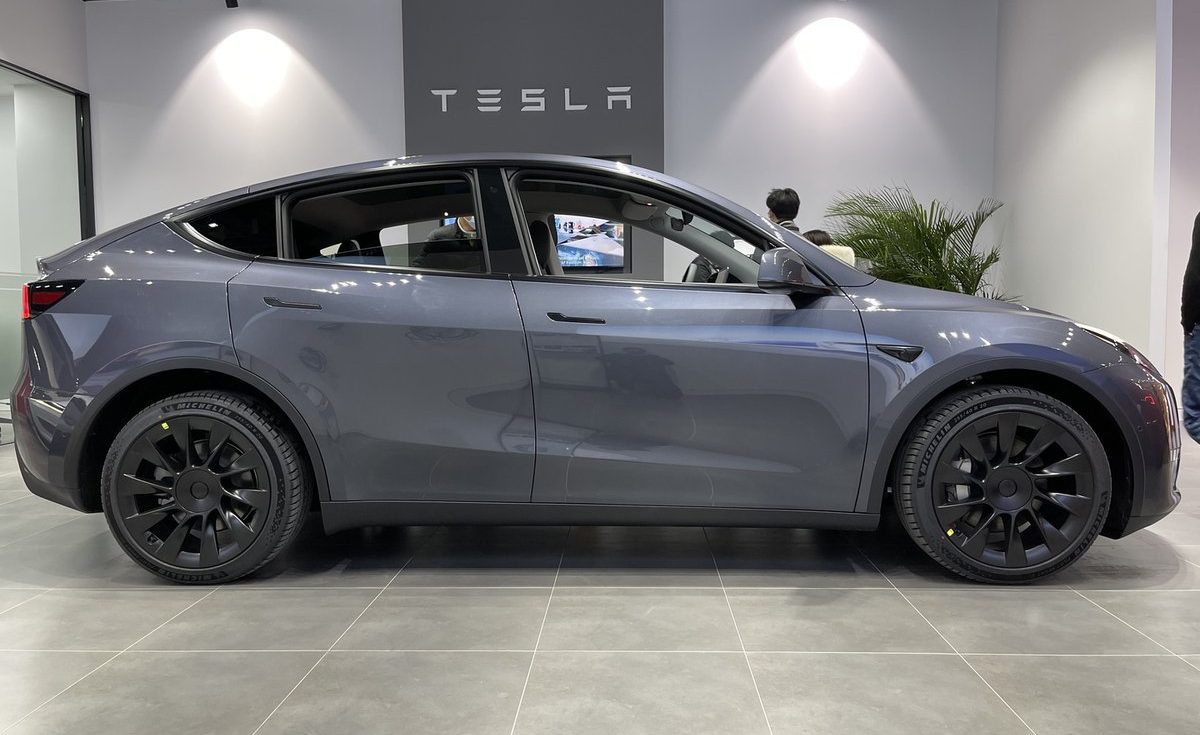 Tesla’s May numbers from China are in, and they hint at a sustained demand for the company’s mass-market vehicles. Last month, Tesla China sold a total of 33,463 vehicles comprised of 21,936 units for the local market and 11,527 that were exported to foreign territories. The data was released recently by the Chinese Passenger Car Association (CPCA).

Considering the company’s rather conservative numbers in April — part of which was due to a reported shutdown of the Model Y line in Gigafactory Shanghai — May’s figures represented a massive month-over-month increase. Tesla’s overall net orders increased 30% MoM compared to April, while the company’s domestic sales saw a notable 89% MoM rise. This is quite impressive, exceeding even the estimates of some respected TSLA bulls.

Just last week, The Information, citing a single, unnamed source reportedly familiar with the EV maker’s sales, reported that Tesla China’s net orders dropped to only about 9,800 in May, a 50% decline. This sent TSLA stock dropping over 5% as bears once more alleged that Tesla’s demand in China was growing weak. Tesla’s May numbers definitively prove these reports are undeniably false.

Tesla China has so far been involved in a PR crisis that included rumors of brake failures, among others. Fortunately, Tesla China’s legal department has taken an assertive stance against the misinformation, resulting in several media outlets and social media influencers openly admitting to fabricating negative reports about the EV maker.

Gigafactory Shanghai, where Tesla produces its locally-made vehicles, is expected to have the capacity to produce around 500,000 cars every year. With Model Y production still ramping up, there is still a lot of space for the company to increase its output. Tesla China may also see more tailwinds in the near future, particularly as the company is reportedly looking to unveil an affordable, $25,000 car for the local market.