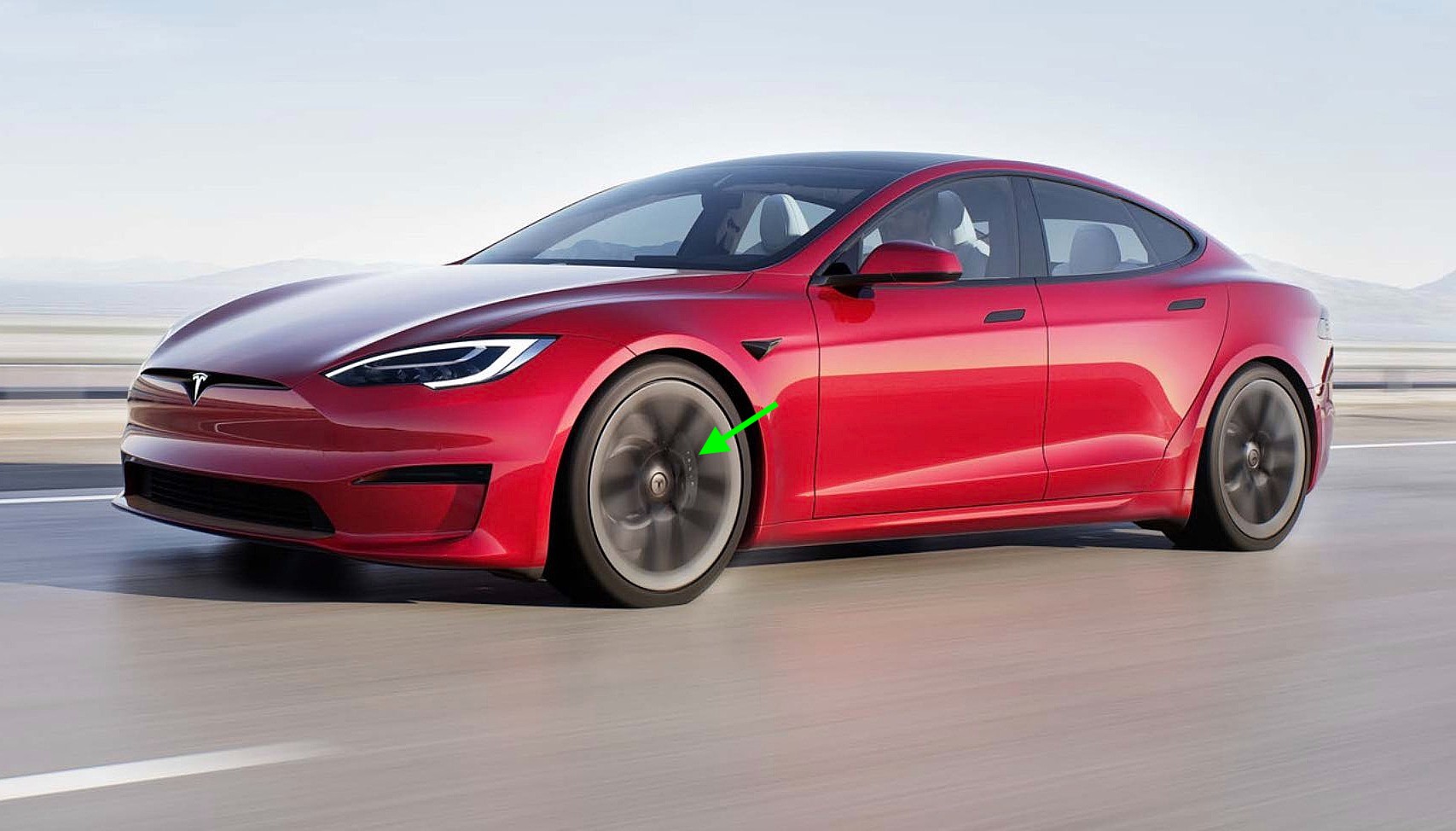 A recent update to Tesla’s official website suggests that with the release of the Model S Plaid, even the red brake calipers that have so far become a trademark of the company’s top-tier vehicles are being phased out. This update was noticed by members of the electric vehicle community recently, several of whom noticed that the hero images of the Model S and Model X webpages no longer feature their usual red brake calipers. 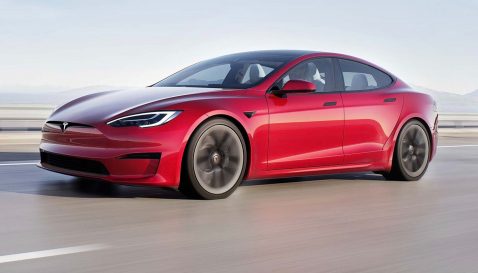 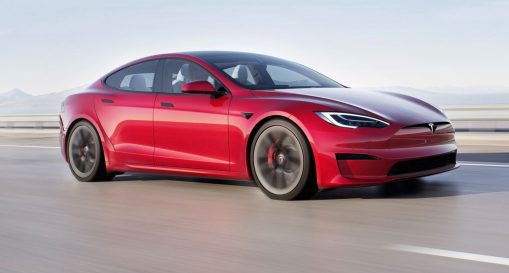 The update seems to be intentional on Tesla’s part, considering that the images of the Model S and Model X Plaid in their respective order pages have now been changed to feature black brake calipers. Interestingly enough, the webpages for the Model 3 Performance and Model Y Performance still feature red brake calipers as part of their design.

Tesla’s small design update for the Model S Plaid and Model X Plaid have received polarizing comments from the electric vehicle community. Some EV community members have noted that the black brake calipers make the top-tier vehicles even more of a sleeper, while others have noted that the cars now look even plainer and more understated than before. Other high-performance EVs like the Porsche Taycan Turbo S, after all, feature distinct brake calipers that help make the vehicle stand out. 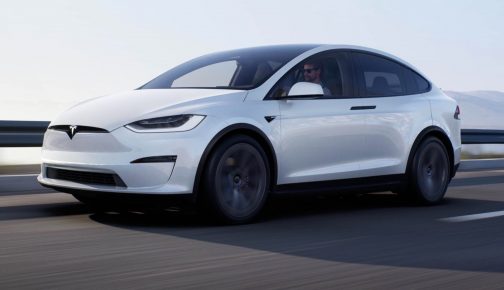 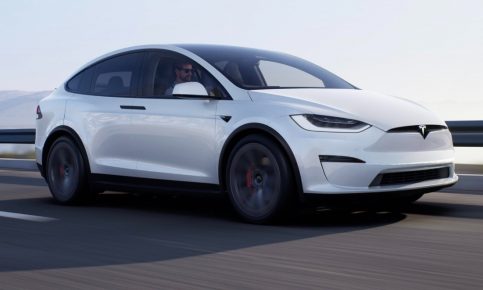 Of course, one could argue that the performance of the Model S Plaid would likely be enough to make the vehicle stand out from its peers in the high-performance sedan market. There are very few cars in production out there, after all, that can accomplish some of the feats that the Model S Plaid would be capable of doing. These include a 0-60 mph time of 1.99 seconds and a trap speed of 155 mph on the quarter-mile, which makes the four-door family sedan faster than some of the world’s most powerful supercars.

Tesla is set to hold a delivery event for the Model S Plaid later this week, on July 10, at the Fremont Factory.