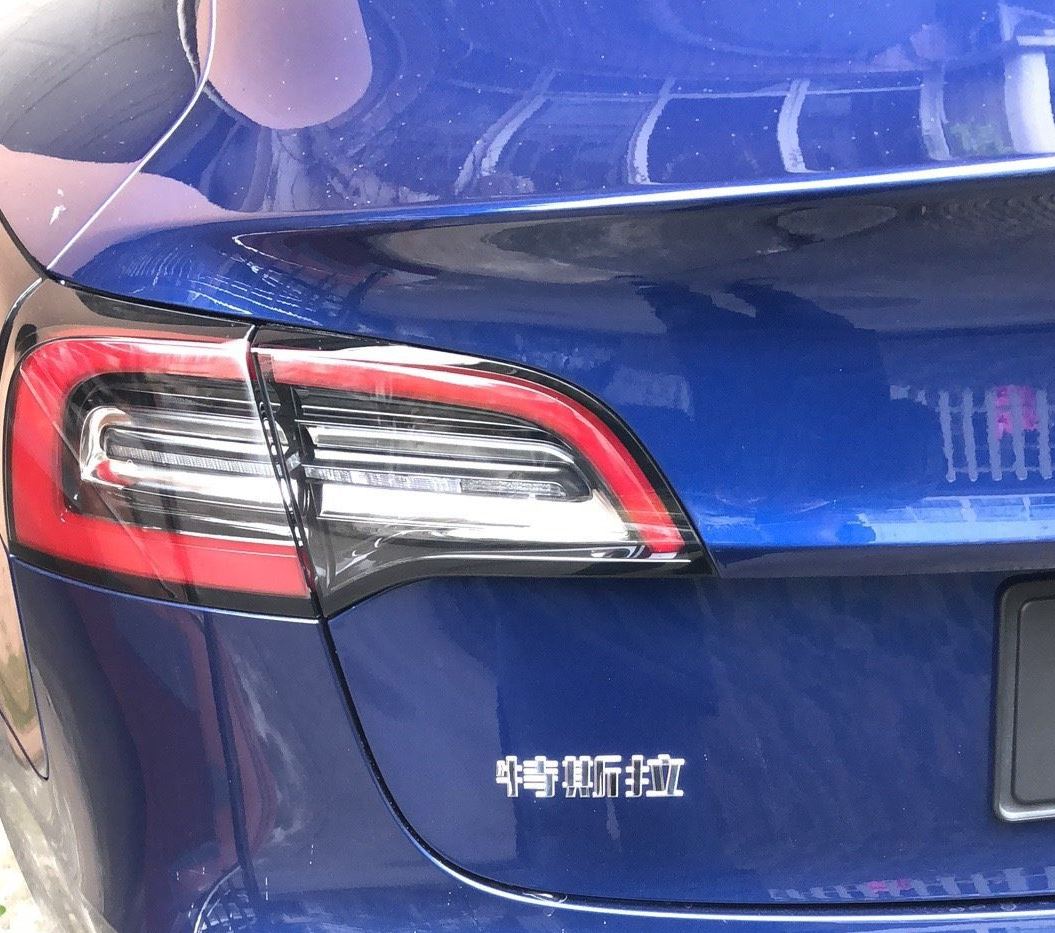 Tesla Model 3 gross margin could be as high as 39% in China: report

Recent reports from China point to the idea that the Made-in-China Tesla Model 3 Standard Range+ is making the electric automaker money hand-over-fist, with a nearly 40% gross margin. The large margins Tesla is making on the SR+ Model 3 indicate the company is making a lot of headway in improving its vehicle production process, potentially making way for even more affordable cars.

This gross price margin exceeds that of any other luxury vehicle, according to Sina.

Automotive veteran Sandy Munro once said that Tesla’s advantage post-COVID-19 would be its ability to build cars in an efficient fashion thanks to the company’s vertical integration. Tesla maintains a shortlist of suppliers for things that the company doesn’t build in-house, but many of its car’s elements are manufactured at or around the company’s Fremont facility. For example, Tesla’s seats are produced at a warehouse just a few minutes from the Fremont production plant.

The vertical integration saves Tesla money by not having to pay suppliers, which also ties into the company’s ability to handle substantial demand shifts.

Tesla has seemingly seen an increased demand in China during the first six months of production at Giga Shanghai. Despite the company’s low sales numbers in April, sales picked up once more as additional configurations of the Model 3 was offered. It should further be noted that April’s dip was not due to decreasing demand. It was because Tesla planned to reduce the price of the SR+ configuration of the sedan to qualify for federal incentives. In May, sales tripled, and the Model 3 was once again the most popular EV in the country.

Tesla’s Chinese battery supplier, CATL, recently developed a million-mile battery pack and has successfully developed a cobalt-free assembly that will reduce the cost of manufacturing. Cobalt is the most expensive metal used in the NCA battery packs that Tesla used. However, Tesla recently received approval to use cobalt-free Lithium iron phosphate batteries (LFP) for its Model 3 in China. This will reduce production costs even further and may even lead to additional price cuts down the road.

Tesla sold 11,095 Model 3s in China in May, according to the CPCA, making it the most popular electric car in the country by a country mile. Several factors drive the car’s popularity, but if Tesla can continue to dial-in price cuts while demand increases, the Model 3 could become the most popular car in China altogether.

Tesla Model 3 gross margin could be as high as 39% in China: report