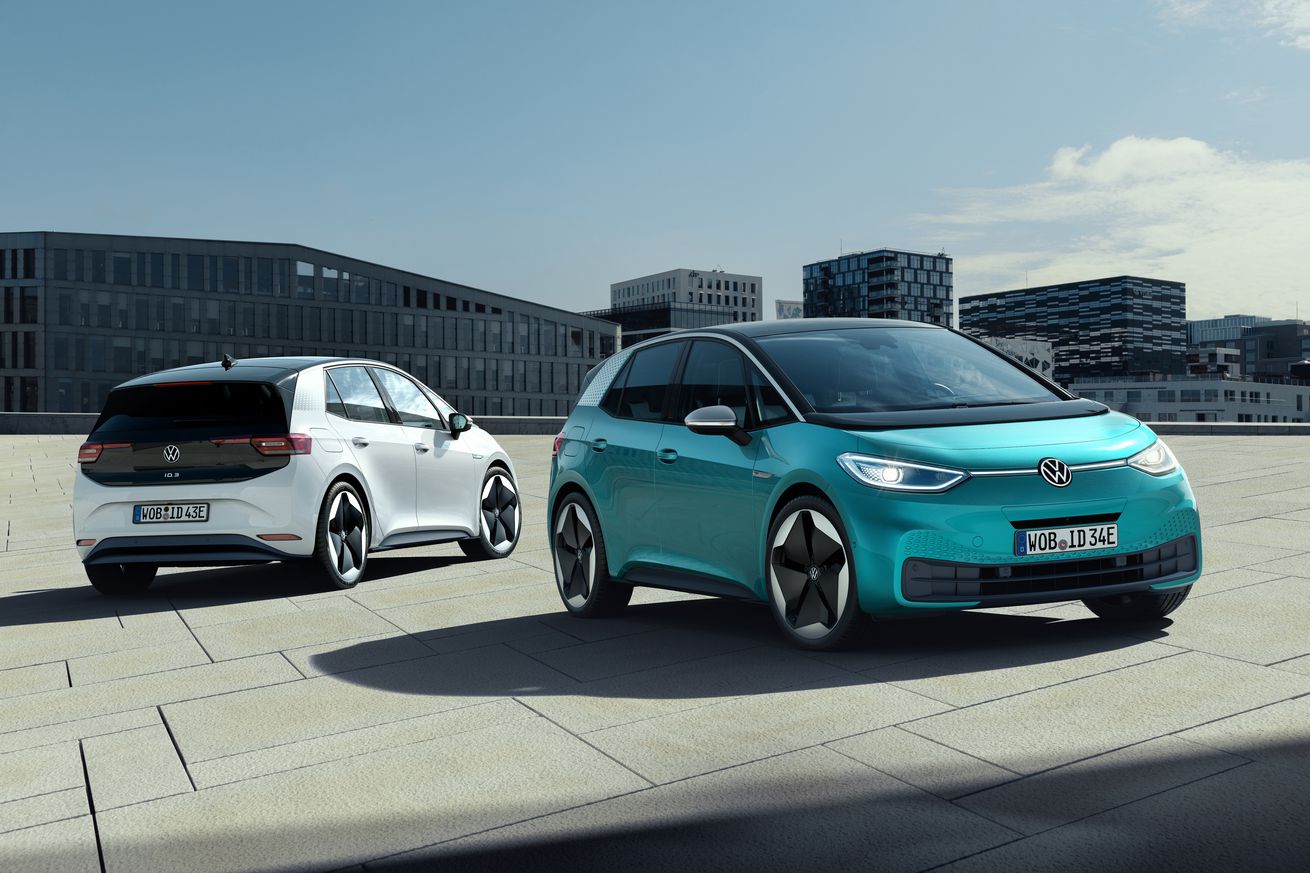 The automotive sector’s transition to electric mobility is undeniable at this point, but the pace of the transition itself depends largely on the number of automakers that dedicate themselves seriously to EVs. While Tesla is at the forefront of this change with the Model S,3,X, and Y, the company needs all the help it can get from veteran automakers to foster the adoption of sustainable transportation as quickly as possible.

For some time now, one of Tesla and CEO Elon Musk’s key ally in the emerging electric vehicle sector is Herbert Diess, a huge proponent of EVs. Musk and Diess have expressed their support for each other openly, both on Twitter and in previous interviews. This was particularly evident during the 2019 Golden Steering Wheel Awards in Berlin, when both executives traded compliments as they showed their optimism about the electric vehicle sector.

Unfortunately, circumstances surrounding the Volkswagen ID.3, the first of the German automaker’s flagship line of all-electric vehicles, may have resulted in Diess being stripped of his role as the chairman of the Volkswagen brand. According to a Wall Street Journal report, part of the reason behind Diess’ removal had to do with the ID.3’s delays, particularly regarding the vehicles’ in-car software.

The Volkswagen ID.3 was poised to be the German automaker’s answer to the Tesla Model 3, a vehicle that may even be considered as the second coming of the ubiquitous Beetle. The vehicle has been in the works for years now, and much progress has been made towards its release. The ID.3 actually entered production, but there was one glaring issue — its software had numerous issues, preventing the car from bring cleared for deliveries.

These software issues were severe, with previous reports pointing to dozens of bugs being posted by test drivers practically every day. Reports also pointed to release dates for the vehicle being pushed back, and in the Wall Street Journal’s recent report, the publication noted that the ID.3 had actually been delayed a second time. Some versions of the car are reportedly poised to be delivered this September, but cloud-connected units are not due to come out until the end of this year.

Cloud connectivity is a key aspect of the Volkswagen ID.3, as it would allow the German automaker to provide a user experience not unlike the one offered by Tesla and its constant over-the-air software updates. Reports have indicated that Volkswagen’s software engineers have not been able to accomplish this, despite the company’s cloud-based applications being developed with Microsoft.

A report from Germany’s Auto Motor und Sport has noted that Diess’ replacement would likely be Oliver Blume, who is Porsche’s CEO. Blume, while not openly friendly to Tesla and Elon Musk as Diess, has something tangible under his belt: the Taycan, an all-electric car that is actually being delivered to customers today. But it should be noted that the Taycan is more of a true driver’s car that just happens to be electric, instead of a Model 3 rival that is reasonably priced and bleeding with tech.

Hopefully, the loss of Diess at Volkswagen’s helm will not become a roadblock to the established automaker’s transition to electric cars. The era of electric vehicles seems to be at hand, after all, with the emergence of technologies such as a million-mile battery and vehicles that near price parity with internal combustion cars.