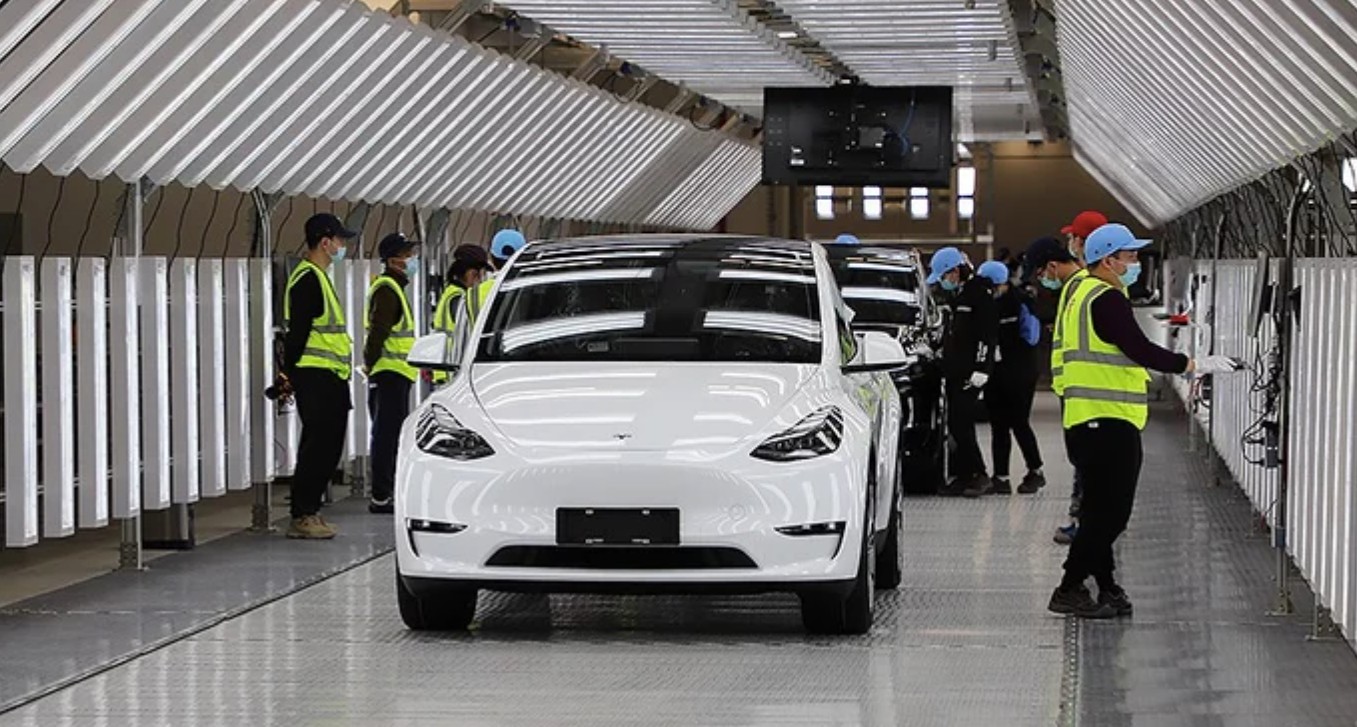 Tesla China has a new King EV, according to figures from the Chinese Passenger Car Association (CPCA). The Chinese entity responsible for tracking new vehicle registration has revealed the Model Y is officially the best-selling Tesla vehicle in China, overtaking the Model 3, which has been one of the biggest catalysts to the EV revolution in the country.

The Model Y is an all-electric crossover that entered the lineup of Tesla vehicles in March 2020 after initial production began. Since then, the vehicle has gained a massive amount of notoriety due to its widespread appeal in nearly every market that it is available in. In Tesla’s home state of California, the Model Y took only seven months to pass the sales figures of the Model 3. The two vehicles are extremely similar and share many of the same parts, up to 75%, according to some Tesla executives. The difference between the two cars really amounts to size, cargo space, and body style.

While the Model Y has continued to establish its long-awaited title as Tesla’s most popular vehicle in general, the all-electric crossover is now overtaking the Model 3 in the Chinese automotive market. The Model 3 has performed exceptionally well in China since being delivered for the first time in the country nearly two years ago. It dominated sales figures for all of 2020, while 2021 has been friendly to the Model 3 as well. However, it has taken a backseat to the more affordable but less luxurious HongGuang Mini EV from GM’s conglomerate with Wuling and SAIC in China.

Tesla has still kept its eyes on the prize to deliver the highest quality electric vehicles in China. The Model Y has now overtaken the Model 3 in domestic sales, CPCA figures show. 33,033 Model Y units were sold in September alone, while 19,120 Model 3 builds were registered to new owners during Q3’s final month.

The surge of increasing Model Y sales can be attributed to Tesla’s appeal as an EV maker in China. Yesterday, the CPCA reported Tesla’s largest quarter in terms of deliveries in China, with 56,006 units.

The Model Y continues to dominate EV leaderboards globally, including the increasingly popular Chinese market that has contributed incredibly to the transition to electrification. CEO Elon Musk also has high hopes for the Model Y, stating that he expects the car to be the most popular vehicle in the world in 2022.