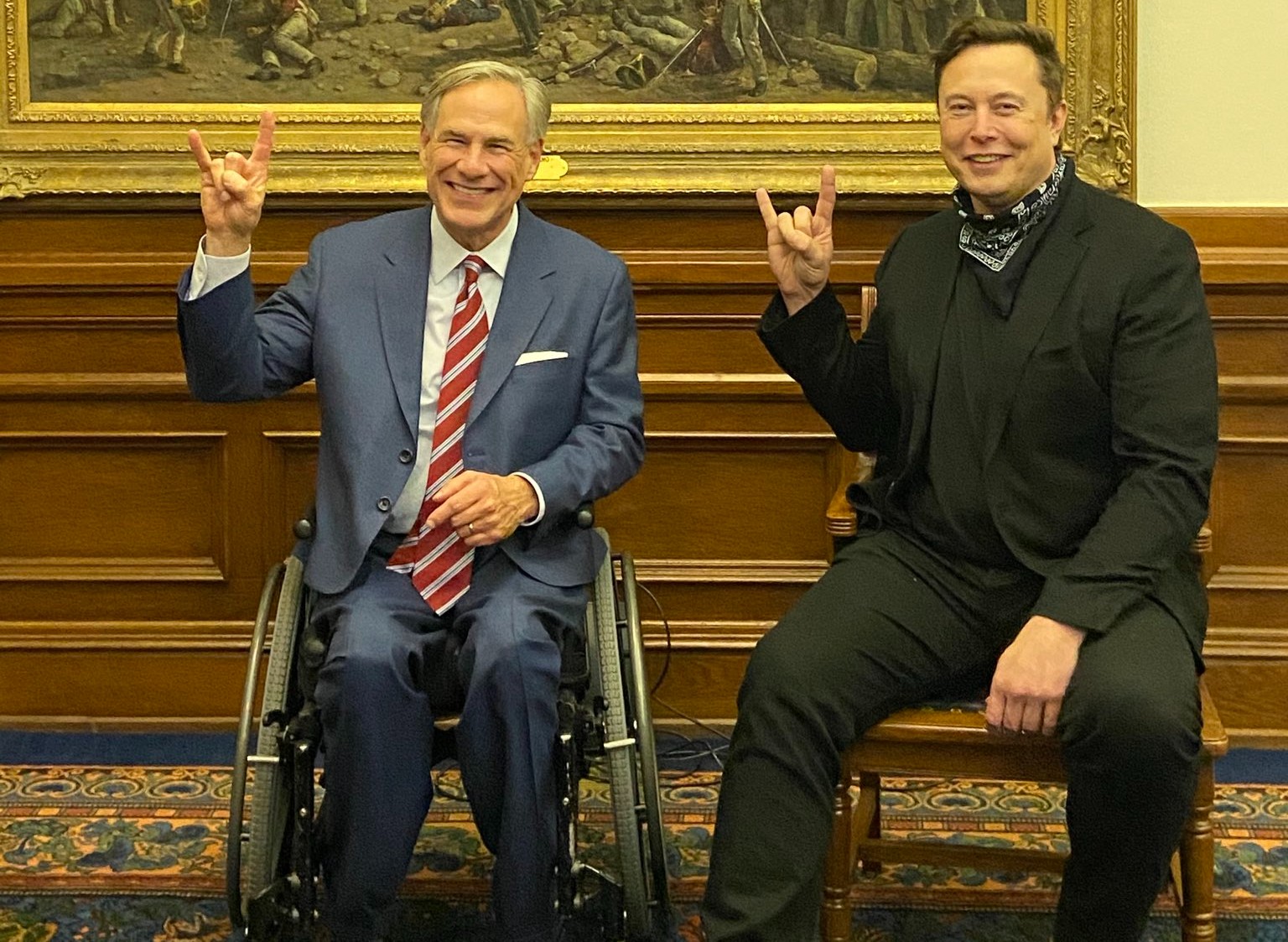 Upon moving from Silicon Valley to Austin, Texas, critics and fans of Tesla and its CEO Elon Musk have mixed opinions about the move. Tesla enthusiasts might have seen it coming all along, especially after California politicians spewed profanities in the direction of the CEO, whose company has already provided an influx of employment opportunities to its new Texas market. However, without darkness, there would not be light, and there are plenty of people who are widely skeptical of Tesla’s recent decision to move its Headquarters to Austin from Fremont. However, the reasons for the move are being labeled as a betrayal of California and its workers, even though Tesla has no intentions to move any of its facilities out of the Golden State. Additionally, a commonly spread myth about all billionaires attempting to avoid paying taxes is also being thrown into the mix, further adding fuel to a fire that doesn’t really need to exist.

A recent article from the San Antonio Express-News indicates that Musk and Tesla have betrayed its California workers who have built the electric automaker from a longshot success story to the most highly-valued car company on Earth. Despite the reasoning from the article’s author, which misses the point of Tesla’s move, the narrative that Elon Musk is some sort of evil super villain sitting in a large chair with excessive lumbar support sitting in a billionaire’s palace scheming new reasons to get ahead while squishing the “average Joe” seems to appear out of nowhere. Even though Musk’s entire vision was to help avert a climate crisis and revolutionize the automotive industry, some people still seem to be convinced he is a man with horrible intentions. Still, the South African-born CEO was essentially driven out of California by its own people of authority. They asked, he granted, and now Musk is still being painted as the bad guy.

The assumption that Musk is forcing Tesla and its several manufacturing plants, logistics facilities, design studios out of California and shoving them to the Lone Star State is a common misconception amongst those who genuinely believe his mission is to make money and avoid paying his fair share of taxes. The thing is: If Musk was someone with this sort of agenda, would he have sold many of his residences? Would he be living part-time in a $50,000 home in Starbase, Texas to help with SpaceX projects? Would he be making portions of the company’s Fremont facility in Northern California permanent? Probably not.

Musk has responded to inquiries in the past about his taxes, stating that most of his net worth is tied up in Tesla stock. He pays taxes proportionate to his time in California and has never cashed a paycheck from Tesla, which is the state-required minimum payment. “It just ends up accumulating in a Tesla bank account somewhere,” he said to the New York Times several years ago.

On top of the other accusations made in the San Antonio Express-News piece, let’s not forget about Musk’s treatment from Lorena Gonzalez, a California State Assemblywoman who famously Tweeted “F*** Elon Musk” in May 2020. Musk evidently took the message as an invitation to test Tesla’s appreciation elsewhere, and Texas was more than willing to invite the electric automaker to establish its new base in Austin.