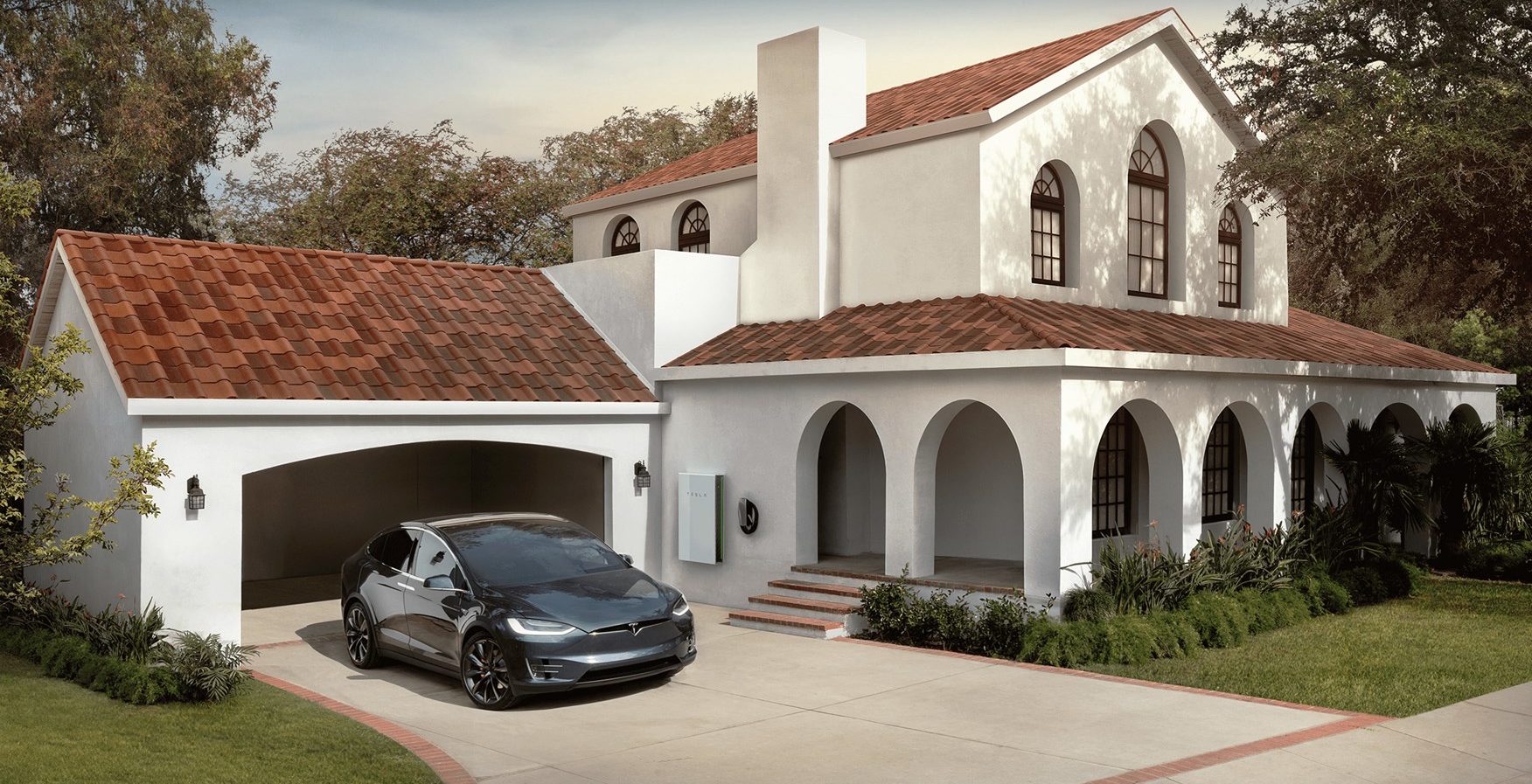 Elon Musk recently noted on Twitter that Tesla would be prioritizing the production of its Solar Roof tiles this coming 2019. These updates were announced not long after the company invited local media from Buffalo, NY to tour Gigafactory 2, the company’s facility which is producing the unique solar shingles. As Tesla continues to prepare for the ramp of the Solar Roof tiles next year, a recent patent has been published outlining a design that would allow the company to offer colored variants of the solar shingles without compromising any functionality.

Tesla’s recent patent, titled “Uniformly and Directionally Colored Photovoltaic Modules,” was published last Thursday. In the document’s background, Tesla noted that PV modules are usually blue, dark blue, or black because these are the natural color of solar cells. Considering that homeowners have preferences in their roofing material’s color, though, there is a need for the Solar Roof tiles to have varying shades and textures. There are currently several conventional ways to colorize PV modules, such the utilization of tinted glass and/or encapsulation sheets. That said, such systems are prone to absorbing large amounts of sunlight, which results in PV power loss. The appearance of standard colored PV modules also tends to degrade over time.

“Shading, or absorption of incident sunlight, causes PV power loss, a consequential problem of existing coloring techniques. In addition, colored PV modules manufactured with these techniques, and colored glass more generally, commonly suffer from: sparkle, or glint; flop, or angle-dependent color appearance; and graininess. Note that sparkle refers to glint or localized bright spots. Flop, on the other hand, usually refers to angle-dependent color, i.e. an angular dependence of the peak reflected wavelength. The term flop, or light-dark flop, can also refer to angle-dependent brightness, i.e. an angular dependence of total reflectivity.” 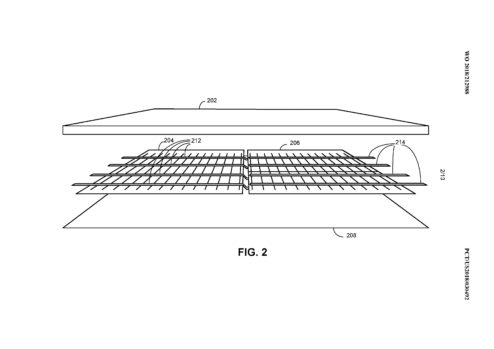 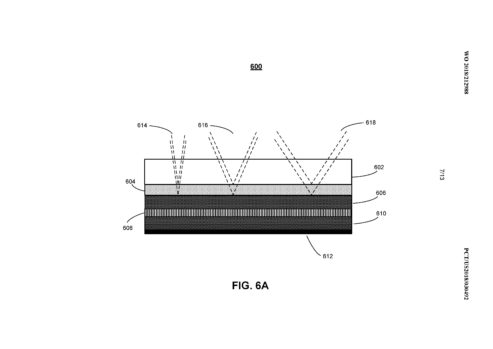 Tesla’s system for its colored Solar Roof tiles utilizes a rather clever system to avoid the drawbacks of conventional PV module coloration methods. Instead of using traditional solutions like tinted glass, Tesla’s design employs a texturized surface of a glass cover that has a color filter layer, as well as a “transparent material with a predetermined refractive index.” Following is Tesla’s description of its colored Solar Roof tiles’ design.

“Embodiments of the present invention can produce PV roof tiles with a uniform color with little light absorption. As a result, a high proportion of the incident light (of colors other than the module’s intended color) is transmitted to the PV cells. To facilitate uniform coloring of PV modules and roof tiles, the inside surface of a top glass cover can be texturized, and a transparent material with a predetermined refractive index or combination of refractive indices can be deposited on the texturized surface. Such a micro-textured or frosted glass cover can display significantly less sparkle, flop, and graininess than conventional glass covers, thus improving color uniformity and appearance. Customizable directional coloring, and intentionally controlled angle-dependent color, can provide further aesthetic options, while still performing efficiently for solar conversion. It is also possible to produce a layer of sphere-shaped metal nanoparticles on the inside surface of the glass cover.

“These nanoparticles can produce colors efficiently while absorbing little light. Another feature described herein is directional coloring of PV modules or roof tiles. The texturized surface of a glass cover can have a color filter layer covering one or more facets of the texture. This color filter can include multiple thin film layers formed using a directional thin film deposition technique, such as chemical or physical vapor deposition (CVD or PVD), e.g. sputtering. The coating layer can be deposited by coating the textured glass surface in one or more directions. Such directional coating can reduce unwanted light absorption by the color filter, while still providing a uniform color appearance to viewers at a certain viewing angle.”

Following is a comparison of conventional colored PV modules (504 and 508) and Tesla’s coloration system (502 and 506), showing how the electric car maker’s micro-structured glass design addresses sparkle, or glare; flop, or angle-dependent coloring.

The Solar Roof tiles are Tesla’s flagship residential solar product. Designed to mimic the appearance of conventional roofing materials while offering all the advantages of solar panels, the Solar Roofs are an excellent way for homeowners to utilize a PV system without compromising the aesthetics of their home. The shingles were warmly received when they were unveiled back in 2016, though the production and installation of Solar Roof tiles are yet to ramp. Elon Musk explained the delay in the shingles’ production ramp during the third quarter earnings call.

“We’ll also start going into volume production of the solar tile roof next year. That’s quite a long development cycle for — because anything that’s roof has got to last 30 years. So even if you do accelerate life testing as fast as possible, there’s still a minimum amount of time required to do that. And there’s a lot of engineering that goes into how do you put on the solar tile roof with a — and not be really labor-intensive in doing so. So there’s a lot of engineering not just in the tile but in the way it’s done,” Musk said.

Back in July, Tesla CTO JB Straubel noted that the company is “aggressively” ramping its capacity to produce and deliver its residential solar products, stating that “No one should see us as stepping back from solar. In fact, it’s the opposite. It’s like with Model 3. People have come flooding in and are waiting on the product. So now we’re aggressively ramping our capacity.”

The full text of Tesla’s patent for its colored Solar Roof tiles could be accessed here.