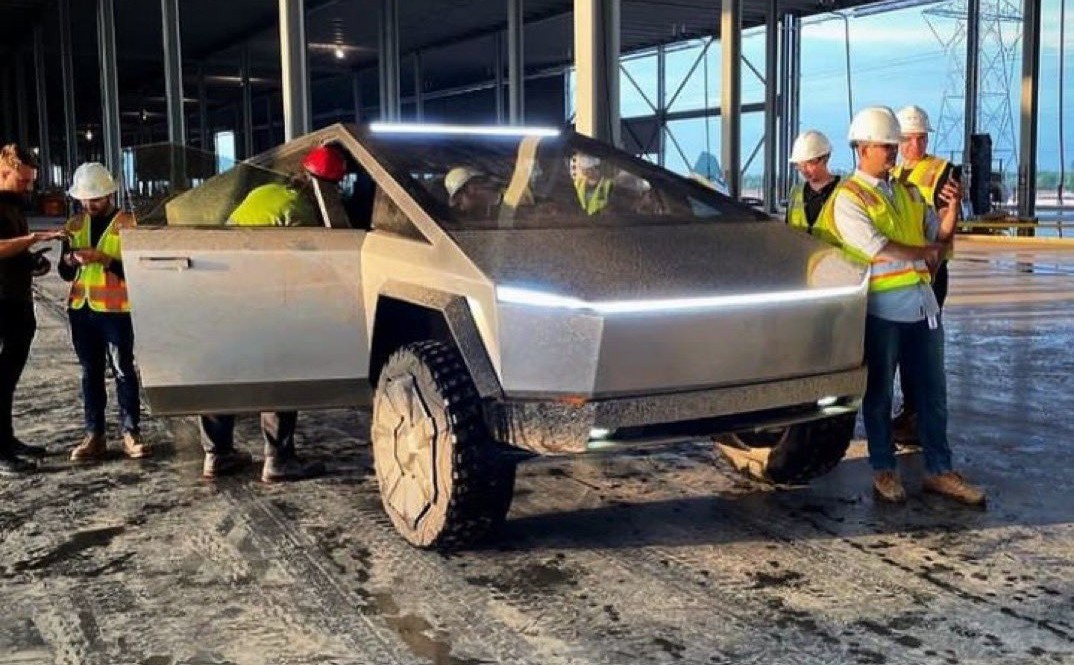 Tesla has formally moved the Cybertruck’s estimated customer deliveries to 2022. The update was reflected by the company in the all-electric pickup truck’s online configurator.

Tesla’s update on the Cybertruck’s deliveries has been speculated for some time now. While the Cybertruck’s online configurator had maintained its late 2021 estimate since the vehicle’s unveiling, the ongoing chip crisis and supply chain challenges have presented headwinds to Tesla’s vehicle ramp.

These headwinds were evident in the case of the newly-refreshed Model S and Model X, the company’s new flagship vehicles. The Model S was initially expected to start deliveries in February, with the Model X coming soon after. It took Tesla until June to start delivering the Model S Plaid, and until now, the company is yet to announce if the new Model X would see deliveries in the coming months.

A 2022 delivery date for the Tesla Cybertruck is not necessarily a significant delay, however, especially considering that the entire EV sector is experiencing the same headwinds. Rivian, for one, unveiled its R1T pickup truck in late 2018, but it’s yet to start customer deliveries of the all-electric truck. The Lucid Air is on the same boat, with CEO Peter Rawlinson blaming the ongoing supply chain issues as reasons behind the luxury sedan’s delays.

Interestingly enough, Tesla had actually teased the Cybertruck’s 2022 deliveries in its second-quarter earnings call. When asked about the vehicle’s customer rollout, Lars Moravy, Tesla’s VP for Vehicle Engineering, noted that the Cybertruck would be moving to its beta phase by the end of the year. The end of 2021 was initially set to be the start of the Cybertruck’s customer release.

“The Cybertruck is currently in its alpha stages. We finished basic engineering the architecture of the vehicle. With the Cybertruck, we’re redefining how a vehicle is being made. As Elon said, it carries much of the structural pack and large casting designs of the Model Y being built in Berlin and Austin. Obviously, those take priority over the Cybertruck, but we are moving into the beta phases of Cybertruck later this year, and we will be looking to ramp that in production and take it to Texas after Model Y is up and going,” Moravy said.

The stage is coming together for the Cybertruck’s production, however. Gigafactory Texas is being constructed at an extremely rapid pace, and it seems like it would only be a matter of time before the Cybertruck’s Giga Presses are sighted on the complex. Even Steel Dynamics’ Sinton, TX factory, which would supply the steel for the all-electric pickup truck, is growing steadily.