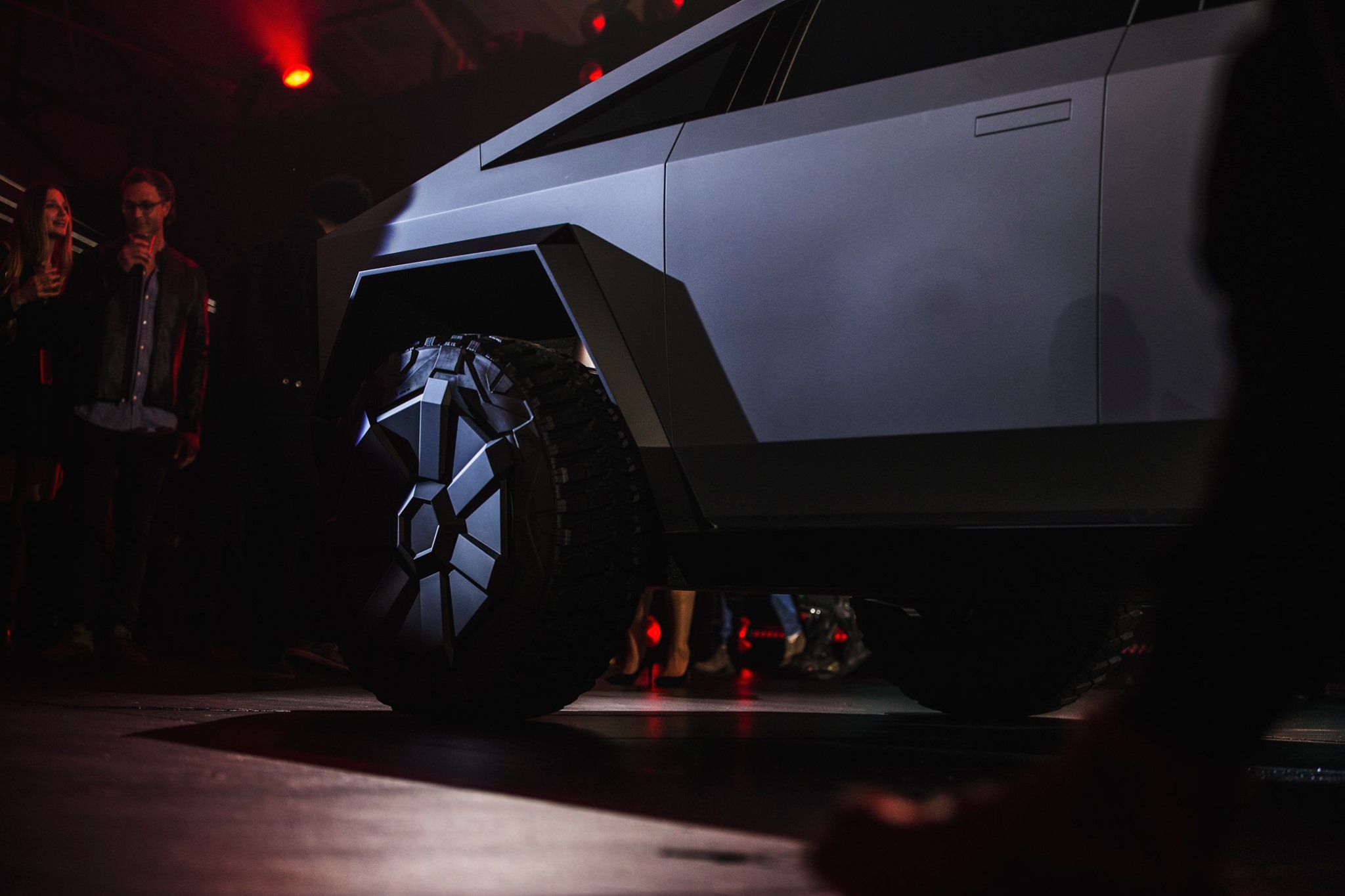 Tesla Cybertruck scratch removal can be a simple DIY process

One of the best things about the Tesla Cybertruck is its stainless steel exoskeleton, which is extremely tough and durable. But while steel is a strong material to begin with, it can still be damaged.

This happened during the all-electric pickup truck’s unveiling event, after Tesla Chief Designer Franz von Holzhausen smashed a sledgehammer onto the Cybertruck’s door. The blow did not dent the steel door, but it did leave a mark. And based on recent comments from the executive, such marks could actually be fixed by owners themselves, DIY style.

When asked by Ride the Lightning podcast host Ryan McCaffrey about how the Cybertruck scratch removal process could work, Tesla Chief Designer Franz von Holzhausen noted that the all-electric pickup truck’s stainless steel is already very tough. But in the event that it does get scratches, Tesla has a process that would allow owners to fix their Cybertrucks’ scratches themselves.

“We spent a lot of time developing a finish that can be — the stainless is incredibly hard — so if in the event that there is a scratch, we do have a process that you could yourself basically buff it and remove the scratch as well and return to the basic finish that’s on the stainless.

“It’s a different process. It’s not the same as the brush finish on a refrigerator or a DeLorean or something. There is an intentional finish that we apply to it. And it is able to be cured or fixed, or in the event that you know it’s going to be something pretty intense that does actually scratch the surface,” Franz von Holzhausen said.

The Tesla Cybertruck is expected to enter production the year, and this is heavily hinted at by the recent IDRA Giga Press shipments at Gigafactory Texas. While the initial ramp of the Cybertruck is expected to be quite deliberate as Tesla works to refine the vehicle’s production, Elon Musk has mentioned in the past that Tesla would target around 250,000-300,000 Cybertrucks per year at Giga Texas, at least to start.

Tesla Cybertruck scratch removal can be a simple DIY process