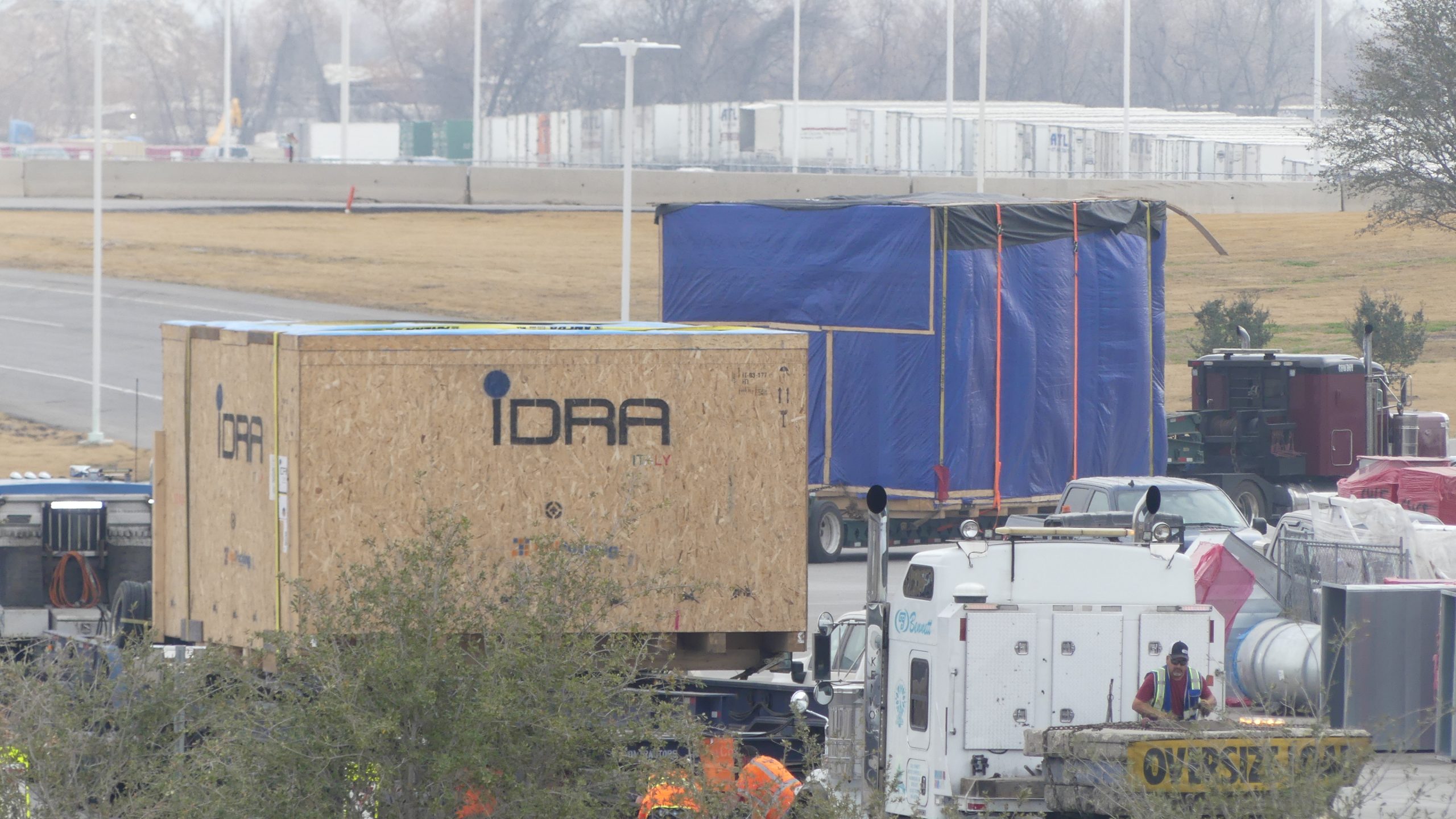 To state that Tesla’s Gigafactory Texas is a busy site these days would be an understatement. As per recent images and footage taken of the facility, Tesla’s Austin factory continues to be abuzz with activity, from construction to vehicle production to the installation of IDRA’s Giga Press machines.

Last month, the electric vehicle community was graced by a number of simple but exciting photos. Based on aerial images taken of the facility, it was revealed that some parts of the Cybertruck’s 9,000-ton Giga Press from IDRA have already been delivered to the plant. Recent images from the complex suggest that deliveries of Giga Press parts have not stopped since.

11 Jan 2023 Giga Texas! Fog cleared and we get to see a lot of activity, including even more IDRA Giga Press deliveries … in this case, the largest deliveries so far! Here are a few images after the fog cleared, but check out my YouTube video for more later today! pic.twitter.com/UNiT4qW1HZ

This was particularly evident in recent photos taken by longtime drone operator and Giga Texas observer Joe Tegtmeyer, who has been chronicling the progress of the electric vehicle plant since its earliest days. As noted by the drone operator, a large number of Giga Press parts from IDRA could be seen being delivered to the factory. The parts seem particularly massive, at least based on the containers used to transport them.

The Giga Press parts from IDRA are particularly exciting since they would most likely be used for the Cybertruck’s 9,000-ton Giga press, which would produce the all-electric pickup truck’s rear underbody. Previous comments from CEO Elon Musk have noted that the Cybertruck would be using a single-piece rear megacast, similar to the Tesla Model Y. But since it is a much larger vehicle than the Model Y, it needs a larger machine than the all-electric crossover’s already-gigantic 6,000-ton Giga Press.

Model Y's overflowing at Giga Texas today! I'd say the production ramp is definitely increasing, and we also know they are making both 2170 and 4680 versions! Some images of the action earlier this morning! pic.twitter.com/tv7VKhzIVw

Apart from this, the drone operator also observed that the pace of Giga Texas’ Model Y production appears to be increasing. A stream of the all-electric crossovers could be seen in photos around the facility, which suggests that the ramp of the Tesla Model Y at Giga Texas is well underway. This is no surprise, especially considering that Tesla is producing Model Ys with both 2170 cells and 4680 cells in Giga Texas.