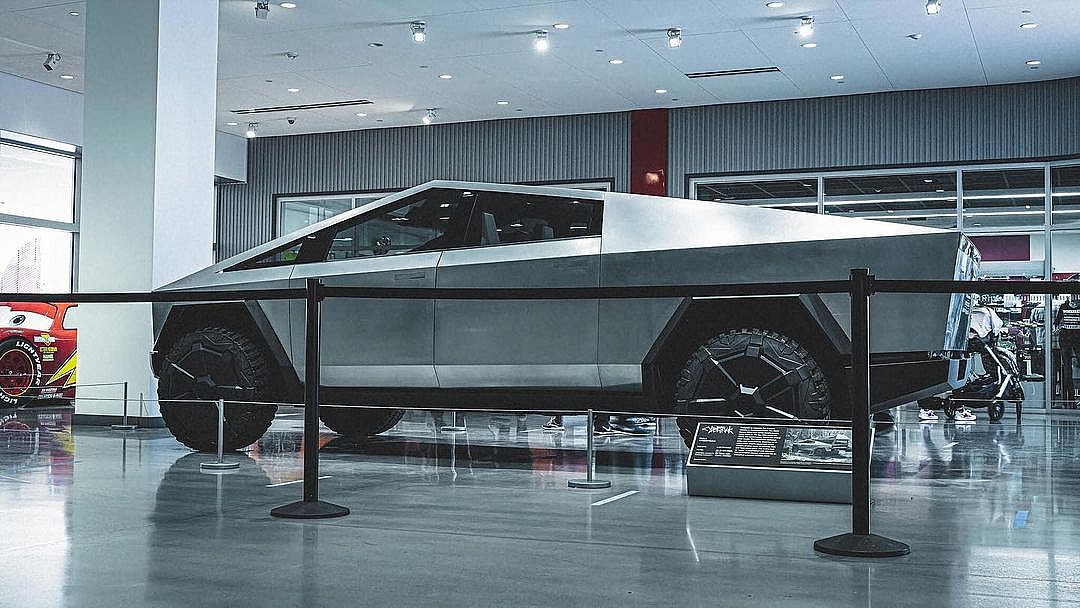 Tesla is making progress on the Cybertruck’s industrialization, will be built after Model Y

Tesla revealed in its Q3 2021 Shareholder’s Deck that it was making sufficient progress on the “industrialization” of the Cybertruck, which will be built at Gigafactory Texas after the Model Y.

Tesla unveiled the Cybertruck in November 2019 at its Design Studio Headquarters in Hawthorne, California. The Cybertruck was one of a kind, the first pickup truck on the market to not conform to widely accepted design stereotypes. Covered in 30X cold-rolled stainless steel alloy, the Cybertruck was near indestructible, and immediately amassed hundreds of thousands of pre-orders.

Since then, Tesla has done some serious work on the Cybertruck, including a slight redesign that brought back the dimensions of the massive pickup by around 3%. The redesign caused the Cybertruck to be delayed from December 2021 production to late 2022, according to the automaker’s website. Additionally, Tesla shut down the option to pick the variant a customer would like to order earlier this month, only allowing potential buyers to place a $100 deposit on the Cybertruck, with the likely intention to give a choice of configuration at a later date.

Now, Tesla is updating shareholders on the progress of the Cybertruck. In a new statement in the Q3 2021 Shareholder Deck, the company said:

“We are making progress on the industrialization of Cybertruck, which is currently planned for Austin production subsequent to Model Y.”

What Tesla is working on for the Cybertruck currently is not public knowledge, but it is likely that Tesla’s suppliers are being ironed out currently. The company that will likely supply steel to Gigafactory Texas for the Cybertruck, Steel Dynamics, is working toward the completion of their nearby factory in Sinton, Texas.

Yesterday, the newly-designed Cybertruck was spotted in Atwater, California, revealing required side mirrors and rear-wheel steering.

Tesla is making progress on the Cybertruck’s industrialization, will be built after Model Y