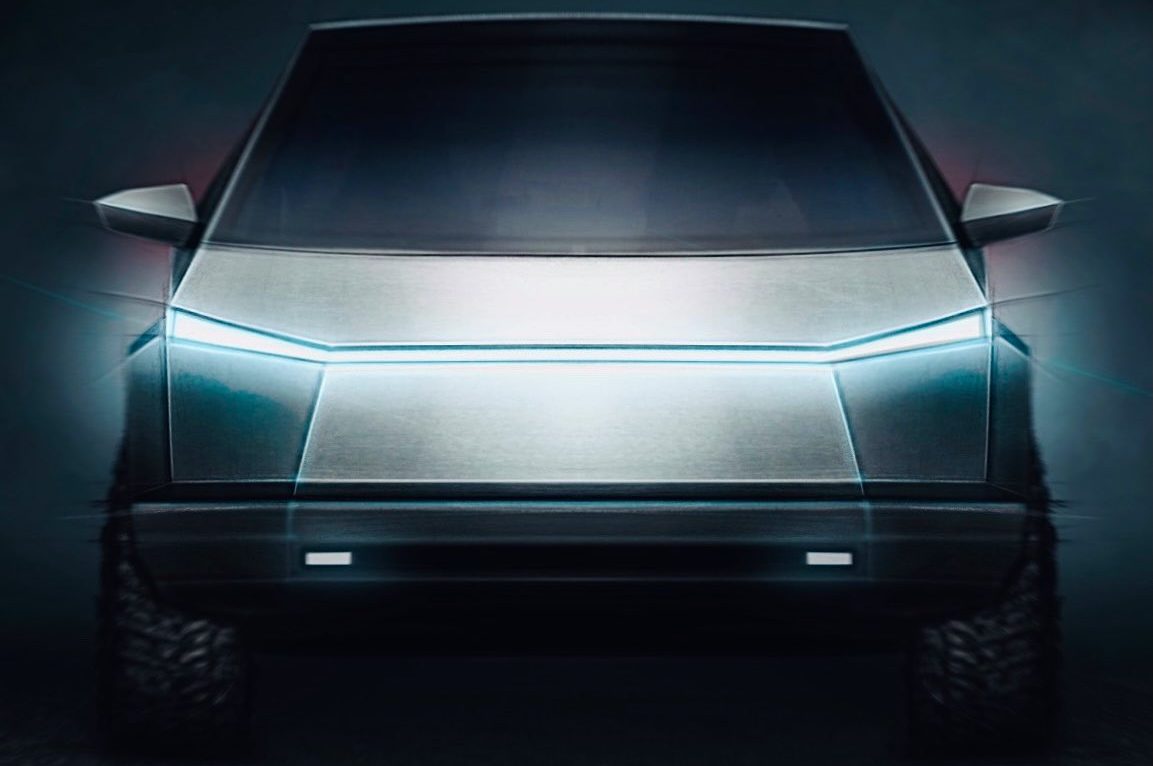 The pickup truck segment is not just all about utility. It’s also about toughness. This is one of the reasons why the best-selling pickup trucks in the US market look like they could do some serious damage in a brawl. The Ford F-150 Raptor alone is pretty domineering, not only for its sheer physical size but for its aggressive look.

The Tesla Cybertruck, just like the next-generation Roadster and the Model 3 Performance, is a vehicle designed to outperform the strongest competitors in its respective segment. But just like every other truck in the pickup industry, specs are not all there is. A disruptive vehicle like the Cybertruck would also have to look just as aggressive, if not more aggressive, compared to its conventional rivals.

Cybertruck mirrors sketch✍️
With the right design, I dont think they compromise the look#cybertruck pic.twitter.com/j2ibFyYDgn

Critics of the Cybertruck often note that the vehicle would likely be vaporware because its design is too radical. Some of these criticisms center around the lack of side mirrors in the prototype that Tesla unveiled last year. Considering Tesla’s habit of unveiling prototypes without side mirrors, however, it is almost certain that side mirrors will be present in the production vehicle.

A key challenge with the Cybertruck’s mirrors would have to be their design since conventional mirrors such as those that Tesla fitted on its Semi prototypes would compromise the all-electric pickup’s overall look. Tesla enthusiast and concept artist @AlwinArt, who has done some concept sketches of the Model S Plaid production version, recently took a crack at the Cybertruck’s production version, complete with side mirrors. The results were very impressive.

The concept artist followed the angular, sharp theme of the Cybertruck in his sketch, and he also sized them in a way that the side mirrors blend in with the overall look of the all-electric pickup. Needless to say, the overall result is a futuristic vehicle that looks sleek and extremely tough. In a way, it almost looks like a pickup that could be a predator of sorts for existing trucks like the Ford F-150 Raptor, or the RAM 1500 TRX for that matter.

When the Cybertruck was released, avid EV enthusiasts noted that it made traditional pickup trucks seem dated. If the production Cybertruck ends up looking similar to the concept posted by the Tesla enthusiast, Elon Musk’s “armored personnel carrier from the future” could very well become the new standard for toughness in the automotive segment.