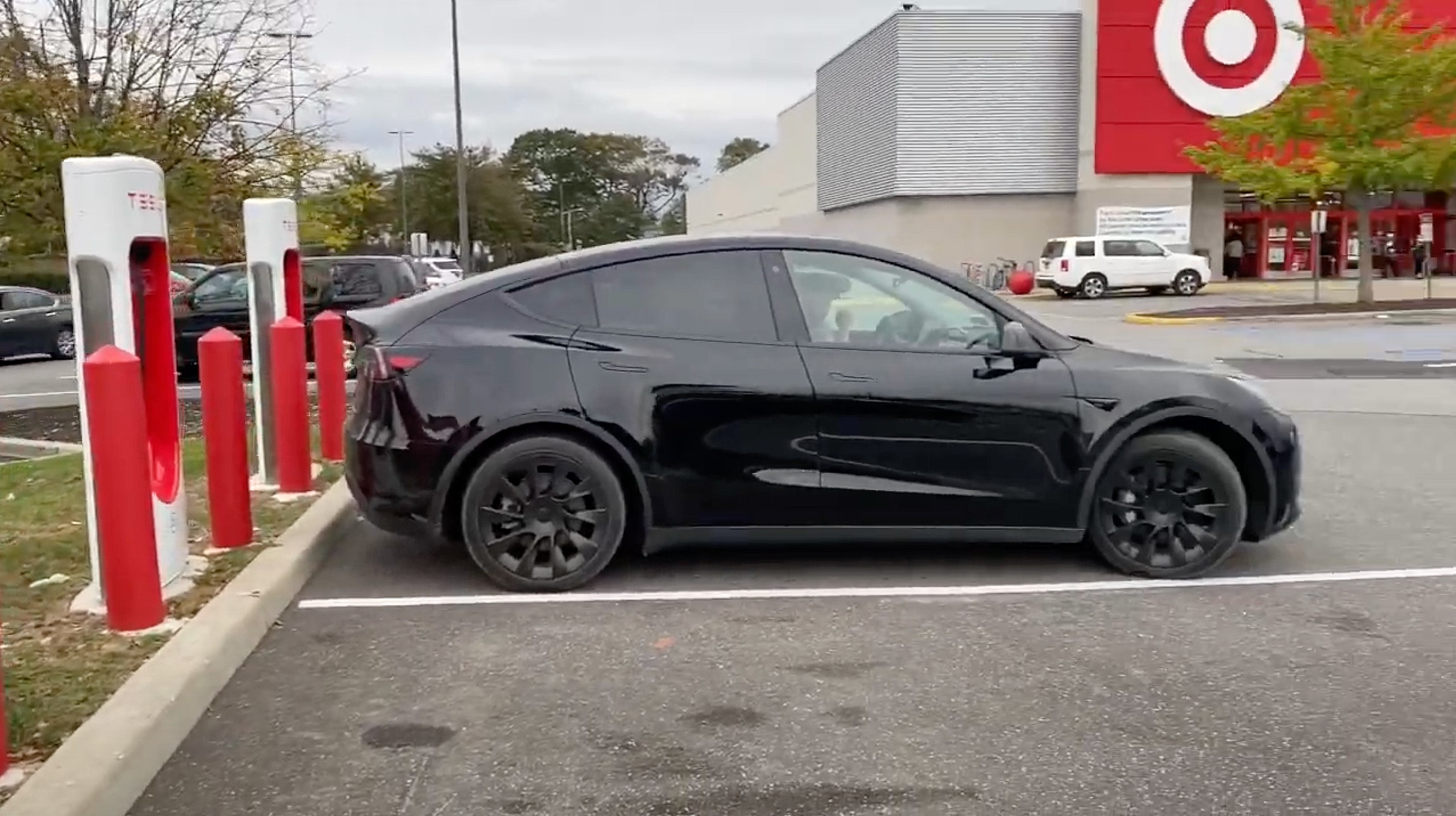 Tesla is offering free Supercharging for one year for Model 3 and Model Y buyers who take delivery of an inventory vehicle before the end of the year. The new Supercharging offer is apart of Tesla’s End of Year sales push, where the company usually increases its work rate to meet annual delivery and production goals.

Teslarati confirmed the promotion by speaking to a Tesla Sales representative, who detailed the finer points of the free Supercharging deal.

The promotion applies to any inventory Model 3 and Model Y vehicles that can be delivered to or accepted by a customer between December 12 and the end of the day on December 31st. The promotion will not take immediate effect and will be applied “within the first two weeks of January,” according to the sales representative.

After the promotion becomes active, a message will display in the vehicle and in the app, confirming that the driver has access to free Supercharging. The promotion will last for 365 days from when the promo message first appears in the car and on the Tesla Smartphone app.

The end of the year is where Tesla attempts to dial in the final few months to increase production numbers and pump delivery figures up for the year. The final quarter is usually full of incentives to make purchasing a car more appealing, and Tesla usually requests additional help from its owners in the form of volunteer work to increase sales figures.

Supercharging incentives are a great way for Tesla to appeal to those who are transitioning from gas engines to electric powertrains. No car company in the world that builds petrol-powered motors would be offering free gas as apart of a sales promotion. Tesla’s ownership of its Supercharging stations allows the company to offer appealing deals for purchasing their cars.

A full year without paying for a charge is a huge advantage, and it offers both parties something in return. Tesla will get closer to its 500,000 vehicle production goal that it set for 2020, and the customer can experience EV ownership without having to pay for charges when traveling.