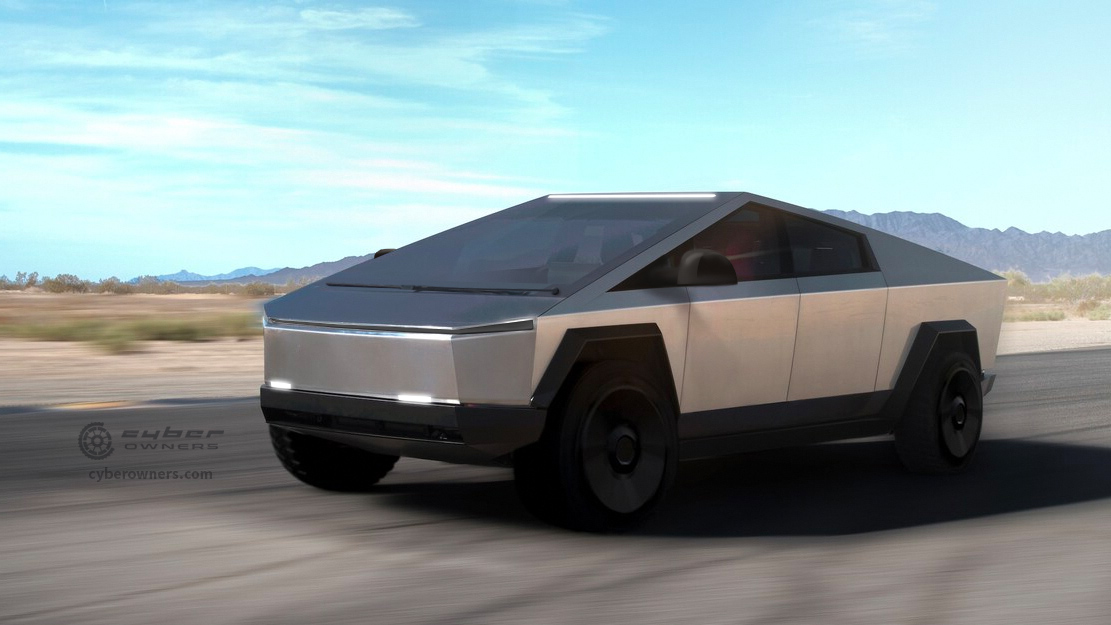 Cybertruck to be Tesla’s best product to date; key updates to be revealed in January

The Tesla Cybertruck may be coming later than initially intended, but the wait for the product would be well worth it. This was according to CEO Elon Musk during a recent interview at the Wall Street Journal’s CEO Council Summit. According to Musk, the Cybertruck would likely be Tesla’s best product ever, though it would be extremely challenging to build.

Reiterating his previous points about the all-electric pickup truck, Musk noted that the Cybertruck would showcase a lot of Tesla’s new technologies. This was hinted at recently when Musk revealed that the Cybertruck’s first iterations would feature a quad-motor setup, an option that is not available on any of the company’s vehicles today. Even the flagship Model S Plaid, after all, only features three electric motors.

Musk did note, however, that he would be announcing some key product updates on the upcoming Tesla earnings call in January. Musk seems quite particularly excited for the Cybertruck, stating that the all-electric pickup would likely be one of those rare products that only comes once in a while. Considering these sentiments, it appears that Tesla is really putting everything it has on the Cybertruck, and perhaps even a bit more.

“The Cybertruck is gonna be an incredible product. I think it may be our best product ever. I think it probably will be. It has a lot of new technology, so it’s hard to make. I bet it will be awesome. I think I’ve said before, but we’re aiming for volume production in 2023. I will provide more detailed product updates on the Tesla earnings call early next year. I wish it could be sooner, but that’s most likely when it happens. It will be something really special, like one of those rare products that happens once in a while that’s really special,” Musk said.

While Musk’s recent comments on the Cybertruck are exciting, Tesla is running some risk by arming the all-electric pickup truck to the teeth with new technology. The company adopted a similar approach in the past with the Model X, after all, and that resulted in Tesla struggling heavily to bring the all-electric crossover SUV to the market. That being said, Tesla is a far more mature company now, so it may be quite a bit more capable of bringing insane vehicles to the market — compared to Tesla a few years ago, at least.

Cybertruck to be Tesla’s best product to date; key updates to be revealed in January