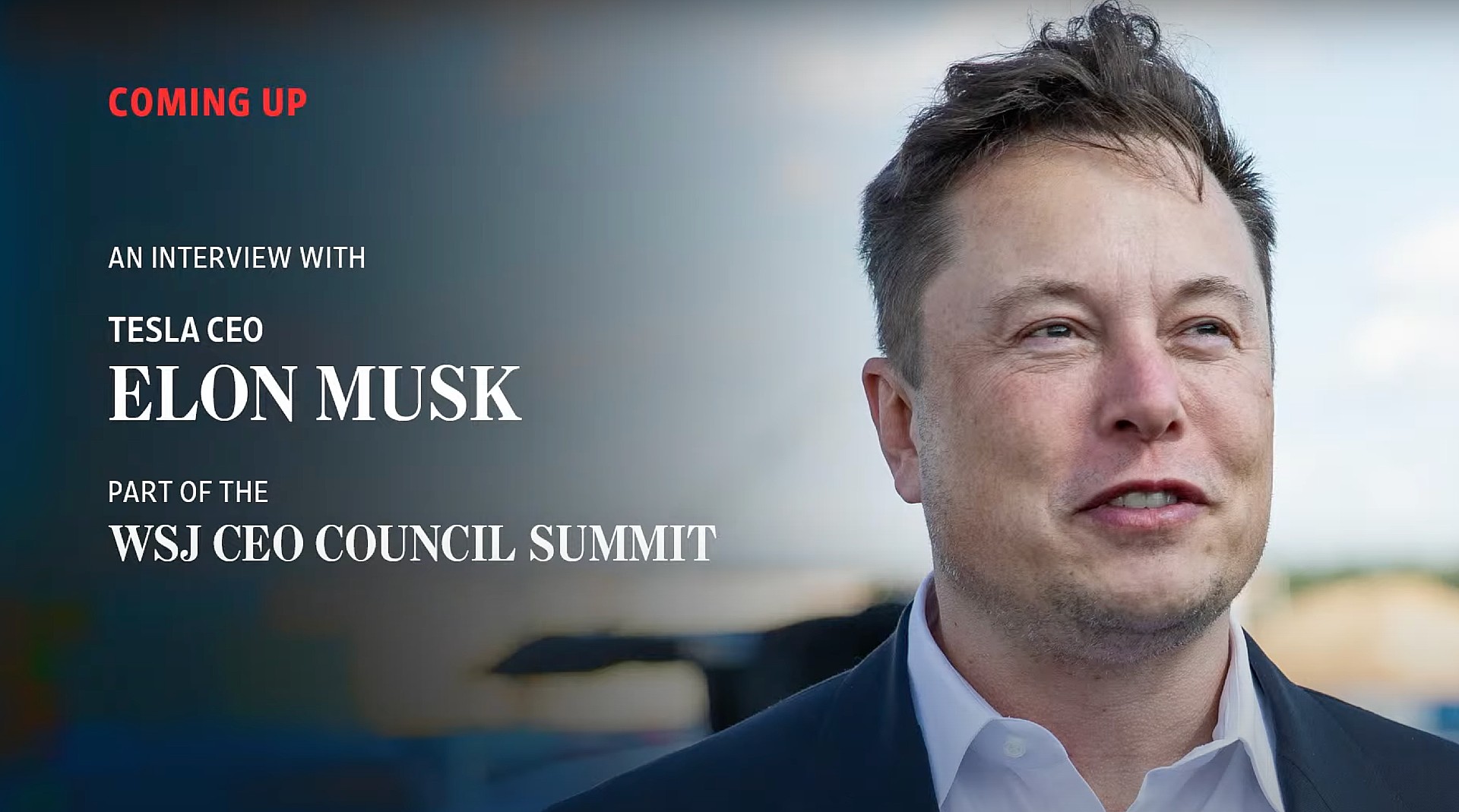 Elon Musk speaks up on EV subsidies and government spending: “Don’t pass it.”

Elon Musk spoke in an interview with the Wall Street Journal at the publication’s CEO Council Summit recently. At the summit, Musk covered many topics related to the companies he heads, including Tesla, SpaceX, and Neuralink. He also shared his opinions about the US government’s latest EV subsidy policy and spending habits.

US President Joe Biden’s Build Back Better Act includes EV subsidies of up to $12,500 per electric vehicle. The US government hopes the tax incentives will encourage consumers to make the EV switch. The bill has passed in the US House of Representatives and is now under deliberation in the Senate.

Tesla could benefit from EV subsidies distributed by the Build Back Better Act as a car company that solely manufactures electric vehicles. Tesla hasn’t relied on tax incentives to drive sales in a long time as it became eligible for EV subsidies way back during the Obama administration. Musk probably surprised everyone at the summit when he advocated for zero EV and fossil fuel subsidies.

“It’s worth noting that the (electric) vehicle purchase tax credit, the $7500, Tesla stopped getting that two years ago. Whereas everyone else except for GM gets the $7500 tax credit. So all of our sales this year and last year had nothing to do with the tax credit because we’re no longer eligible because we’ve made so many electric cars. Tesla’s made roughly two-thirds of all the electric cars made in the United States. I’m not sure if most people are aware of that. So Tesla’s made roughly twice as many electric vehicles as everyone else has made. Honestly, I would just can this whole bill. Don’t pass it. That’s my recommendation,” Musk suggested.

Instead of subsidies for EVs and the fossil fuel sector, which received $5.9 trillion last year, the Tesla CEO suggested that the US government should optimize its spending habits.

“We spend so much money. The federal budget deficit is insane. You know, it’s like $3 trillion, federal expenditures are $7 trillion, federal revenue is $4 trillion. That’s a $3 trillion difference. If this a company, it will be a $3 trillion loss. I don’t know if we should be adding to that loss. That seems pretty crazy. Something’s gotta give. You can’t just spend $3 trillion more than you own every year and don’t expect something bad to happen. You know, this is not good,” Musk said.

But Musk doesn’t seem to wholly disagree with Biden’s Infrastructure Investment and Jobs Act. He believes that the US government should put funds into specific infrastructure to support the growing number of vehicles on the road and the increase of congestion caused by traffic.

“I think we generally could have better airports, better highways, and I think, especially in cities that are congested, there should be something that can deal with extreme traffic, which I think is a combination of double deckers for highways and building tunnels. But if we don’t do something, we’ll be stuck in traffic forever. And as autonomous vehicles come to the fore… there will be more cars on the road, and the traffic will get much worse. So we really need to do some combination of tunnels, and double deckers on freeways… I don’t see a strong effort in this direction,” he said.

Elon Musk speaks up on EV subsidies and government spending: “Don’t pass it.”