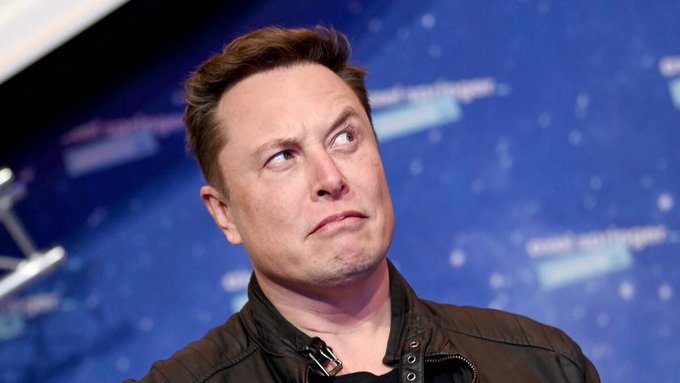 Tesla CEO Elon Musk recently ended up on the receiving end of what could only be described as one of the most ridiculous death hoaxes in recent memory. On Friday, March 5, 2021, the #ripelon hashtag trended on social media, resulting in much confusion and aggravation among Twitter users. Fortunately, the rumor was debunked quickly, with Elon Musk himself rolling his eyes and laughing out loud on Twitter as a result.

The #ripelon hashtag trended as images of alleged reports about Musk’s death from an explosion at a Tesla battery factory were shared online. The images featured what appeared to be screenshots from legitimate websites, both local and foreign. An alleged message to Tesla shareholders from the company’s “PR Team” also spread online, supposedly confirming the reports.

Needless to say, the rumors were quickly debunked, but not before a considerable number of social media users “celebrated” the “news” over their dislike of the Tesla and SpaceX CEO. Members of the electric vehicle community weighed in, with some noting that the rumor does not make sense considering the nature of lithium-ion batteries. The Elon Musk death hoax became so prominent that fact-checking service Snopes published a report clearly indicating that the rumors were untrue.

We're not exactly sure why people started to spread a death hoax about Elon Musk, but he's not dead — and screenshots of articles saying so are fake. 🤷‍♂️ https://t.co/Zr3YJO8wPL

Eventually, Elon Musk himself posted what appeared to be a reaction to the hashtag on his Twitter account. The CEO’s initial post was brief, containing only a rolling eyes emoji. Musk later posted a couple of laughing emojis as a response to a Twitter user poking fun at the situation, who joked that the CEO was hacking Musk’s account on the day he “literally died.”

The reasons behind the short-lived Elon Musk death hoax on social media remain unknown for now, though the #ripelon hashtag did appear to be a rather extensive effort by internet trolls. Other social media users speculated that the hoax might have been an effort to affect TSLA stock considering its recent volatility. Interestingly enough, TSLA stock did drop almost 6% within an hour of the hoax’s spread.

Ultimately, the death hoax is unsurprising considering the CEO’s polarizing figure. For now, at least, electric vehicle advocates, space enthusiasts, and Musk’s other supporters could rest assure that the ill-intentioned hoax was killed off as quickly as it came.