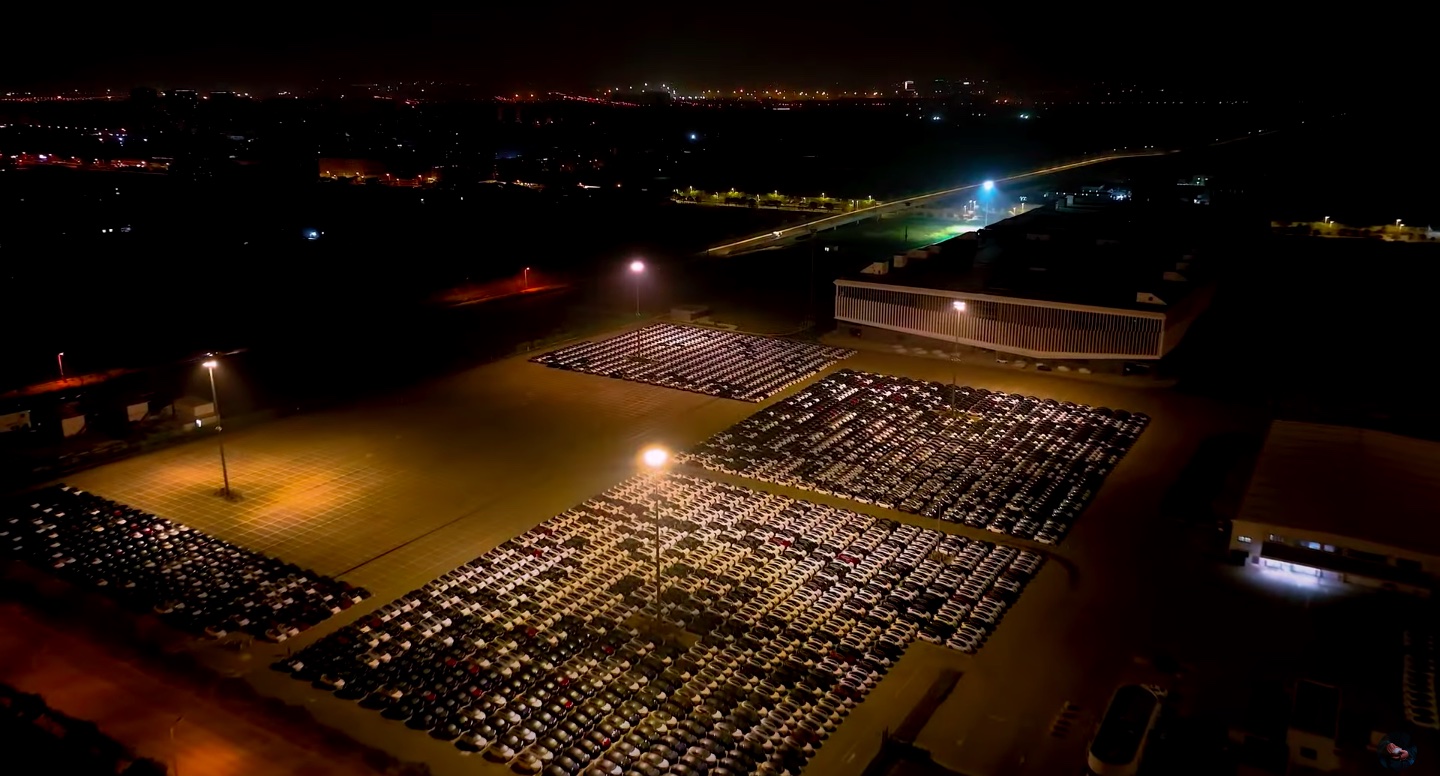 Tesla Gigafactory Shanghai continues to be extremely busy this fourth quarter, with footage taken from the Shanghai Nangang Terminal revealing that a steady stream of transport ships have been loading electric vehicles since Q4 started. Just after the G Poseidon left China, for example, the Glovis Sun arrived at the port and promptly started loading Teslas.

Recent videos of the transport ships were shared online by longtime Tesla China watcher Wu Wa, who has been following the electric vehicle maker’s progress in the country since before Giga Shanghai was constructed. Based on the EV watcher’s recent video, a large number of Teslas are still at the Shanghai Nangang Terminal, which suggests that vehicle exports to territories like Europe are still in full throttle.

Tesla China has a lot on its plate this fourth quarter. Apart from handling most of the company’s Model 3 and Model Y exports to territories like Europe and other Asian countries such as Japan, Giga Shanghai is also expected to cater to an influx of domestic vehicle orders that were placed following Tesla’s China’s recent round of price adjustments. With these price cuts in place, domestic deliveries for the Made-in-China Model 3 and Model Y have the potential to reach new records this quarter.

Watch the latest batch of Giga Shanghai vehicle exports in the video below.