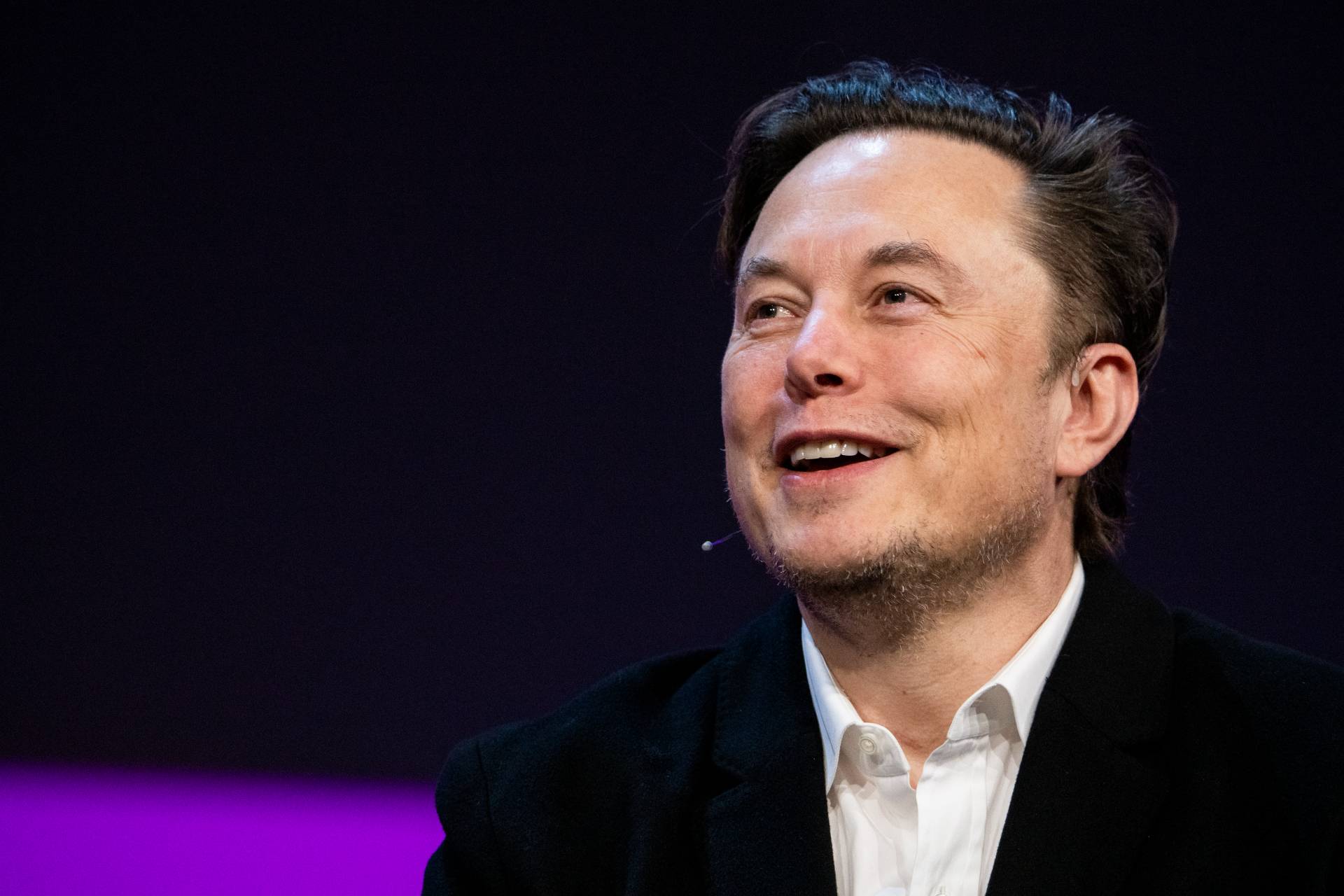 Tesla CEO Elon Musk has been pretty open about his political leanings as of late, and though some of his posts have been leaning right recently, he has largely maintained that he supports centrist candidates.

Musk proved this in the previous presidential elections when he backed Andrew Yang, whose views on universal basic income were appreciated by the CEO. More recently, Musk revealed that he had voted Republican for the first time by supporting Mayra Flores, who recently won the special election for Texas’ 34th Congressional District.

Musk’s vote attracted quite a bit of attention on Twitter, with some users asking the CEO if he would still be spreading out his donations to candidates evenly, similar to previous elections. Musk’s donations have been pretty equal between the Democratic and Republican Party in the past, though the CEO has noted that he voted for Clinton and Biden in the past two presidential elections.

Musk’s disillusionment with the Democratic Party came partly amidst the ongoing personal attacks against the CEO from high-profile left-leaning politicians such as Elizabeth Warren and Bernie Sanders. Even Joe Biden has engaged in a feud of sorts with Musk, with the US President showing a tendency to ignore Tesla and SpaceX’s accomplishments.

Apart from pondering a centrist Super PAC, Musk mentioned that he might be voting for Florida Governor Ron DeSantis if the politician runs for president in the 2024 elections. The CEO also noted that while he supported Andrew Yang during the last presidential elections, he believes that DeSantis has a better chance of winning in 2024.