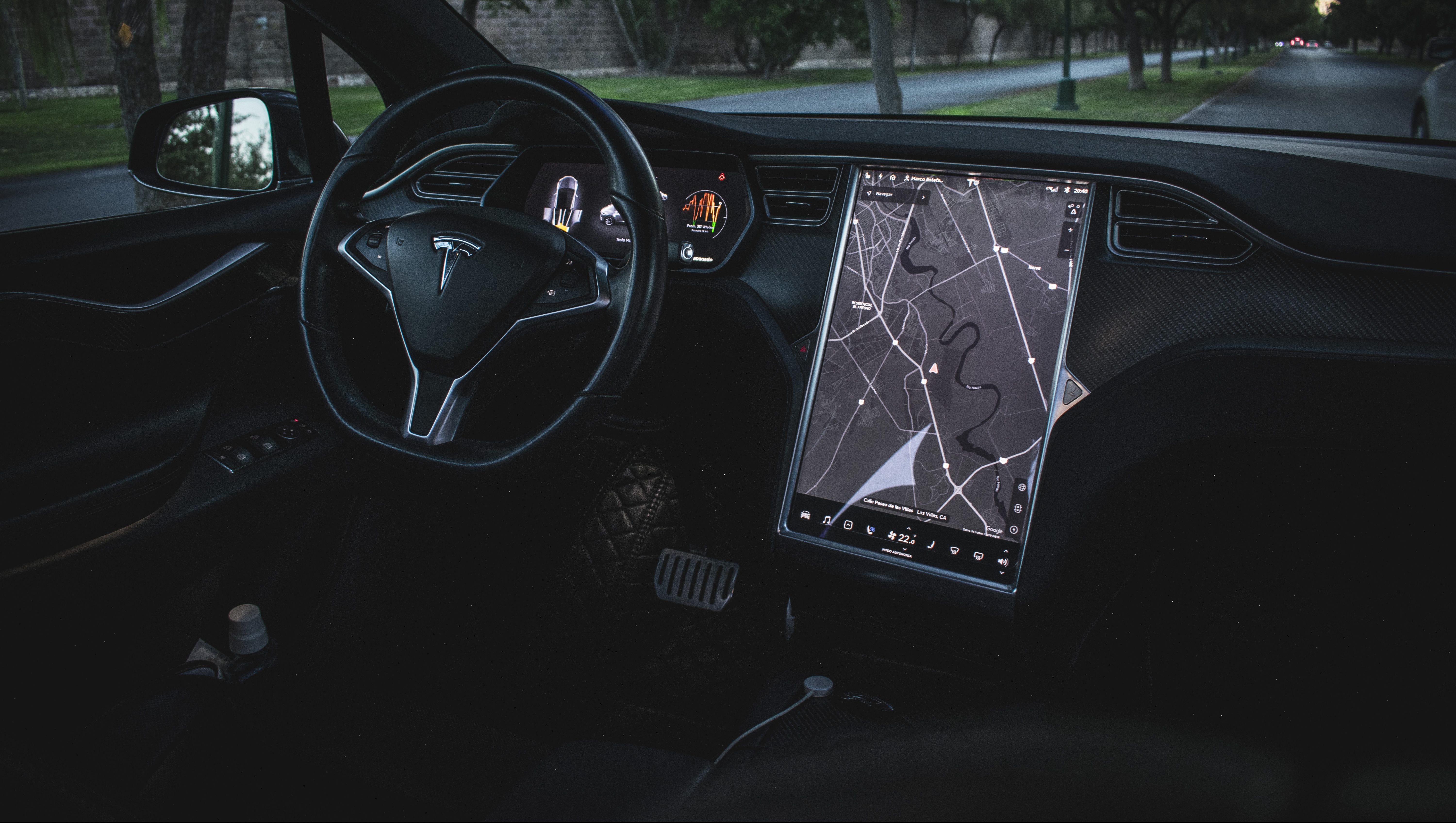 Tesla owners affected by the failure of the Multi-Memory-Card (eMMC) are receiving refund checks as a part of the terms the automaker outlined to replace the part.

In January 2021, the NHTSA requested that Tesla repair 158,000 Model S vehicles built between 2012 and 2018 and Model X vehicles from 2016 to 2018. The reasoning for the request was that the eMMC card could fail from routine wear-and-tear. The failure could cause loss of the rearview camera display, defrost/defog control settings, and exterior turn signal lighting, reducing visibility and increasing the risk of a crash.”

Tesla obliged to the request, recalling 134,951 Model S and Model X vehicles on February 2nd. “Tesla, Inc. (Tesla) is recalling certain 2012-2018 Tesla Model S and 2016-2018 Model X vehicles with a center display equipped with an NVIDIA Tegra 3 processor. When the 8GB eMMC NAND flash memory device for the center display reaches lifetime wear, the eMMC controller will no longer be able to maintain the integrity of the filesystem, causing a failure in some of the center display functions,” the NHTSA wrote on its website.

In early March, Tesla started contacting owners whose vehicles fit the description of the recall so that a local Service Center could repair the vehicles. The email obtained by Teslarati noted that if owners had already had the replacement completed, they could be reimbursed.

Tesla wrote in the email:

“If you previously paid out-of-pocket for the specific pat and condition covered by the recall, and the repair was within the 8GB eMMC Recall period, you may be eligible for reimbursement.”

Owners then had to submit a reimbursement form, and Tesla would review it to determine whether the owners were eligible for repair. If the repair was performed after Tesla had set up a service appointment, it was completed at no cost.

Reddit u/91Jammers in the r/TeslaMotors subreddit received their check just a few days ago in the amount of $1,670.50. However, several owners within the comment section indicate that the process wasn’t that easy for them. Several owners indicate that Tesla told them they didn’t qualify for an upgrade for several reasons. Some said MCU2 upgraders, regardless of “reason for upgrade,” didn’t receive a reimbursement check. Others said MCU1 failures that showed “all of the indicators of the eMMC issue” were also denied a refund without any clarification.

The recall repairs began on March 30, 2021, according to the NHTSA document that announced the recall. The same issue with the same vehicles was also reported in China in February, and Tesla worked to announce a recall on those vehicles as well.

If you did or did not receive a reimbursement check after having your eMMC repaired, let me know at joey@teslarati.com or @KlenderJoey on Twitter.