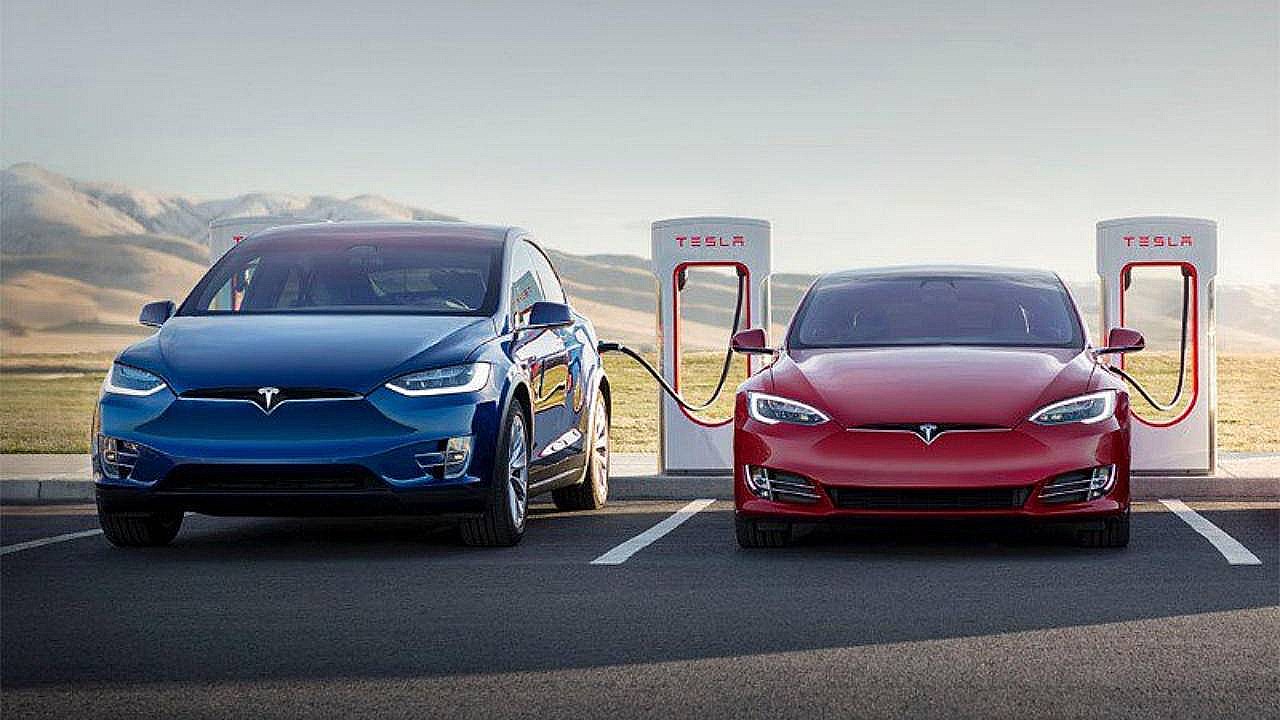 Tesla China is recalling 36,126 Model S and Model X vehicles as touchscreen issues have required the company to replace an eMMC chip that could affect some safety functions. A new filing from China’s State Administration for Market Regulation revealed the issue earlier today.

Earlier this week, Tesla also recalled nearly 135,000 Model S and Model X vehicles from a nearly identical time frame after the National Highway Traffic Safety Administration (NHTSA) requested the automaker recall vehicles that were affected by eMMC controller failures. Tesla agreed to recall 134,951 Model S sedans built from 2012 to 2018 and Model X SUVs built from 2016 to 2018. The affected vehicles will be serviced starting on March 30, 2021, at no cost to the owners.

Tesla told the NHTSA that the eMMC chips “will inevitably fail,” due to regular use of the vehicle. Car parts break after routine use, and Tesla maintains that this is just a normal “wearing out” of one part of the car.

The failure of the chip can cause a lapse in some safety features, including backup cameras and defrosting controls. Additionally, navigation, entertainment settings, and other vehicle features can all be affected by eMMC failure as well.

“Tesla Motors (Beijing) Co., Ltd. will upgrade the eMMC multimedia memory card on the recalled vehicle from 8GB to 64GB for free by replacing the visual computing module in the central display, and ensure that the vehicle is installed with version 2020.48.12 or later Software to eliminate security risks.”

China has been a major point of focus for Tesla, although the Model S and Model X vehicles are not produced in the country. Tesla’s Giga Shanghai production facility currently only builds Model 3 and Model Y vehicles, but the company plans to expand its selection of vehicles after announcing that it was hiring a Design Director for the Chinese market in January 2021.

Affected users will be notified in the form of registered mail or by email. Tesla Service Centers will also contact relevant owners to arrange for an appointment where the issue can be resolved.