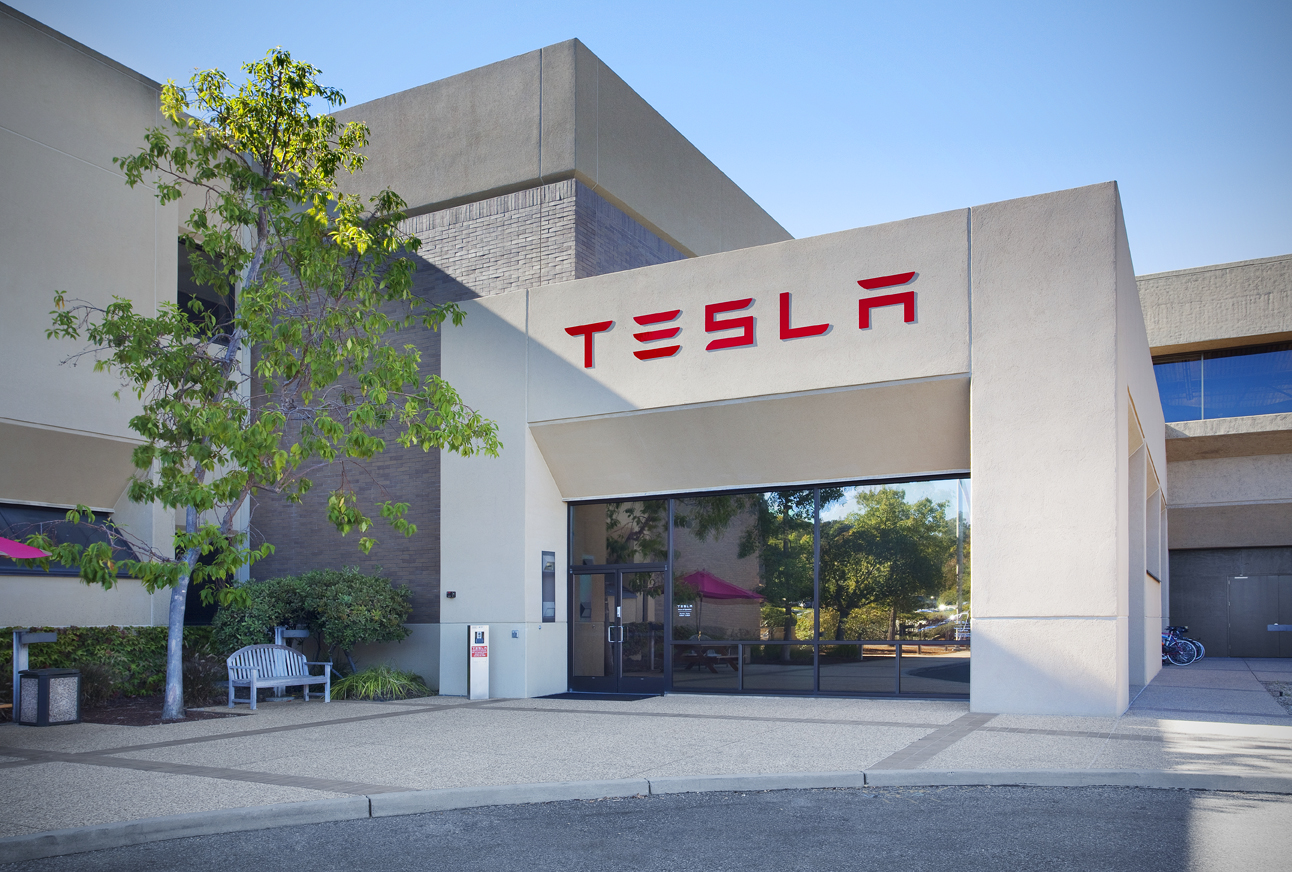 Once we own a specific item we longed for and purchased, we value it more than others are willing to pay for. This is called the endowment factor. Many people lust after a Tesla. For some, it started with the wild and fun Roadster. For others, it materialized when the Model S was finally available. The wait made it all worth while, but the hype pushed stock prices beyond logic. Tesla stock prices are high, and that is never a good sign for any company.

We have to hand it to Elon Musk to brilliantly go where no man has gone before, by quickly diversifying his fledgling Californian startup to become one of the most disruptive company on the planet. Notice, we never use the word carmaker. Tesla Motors is much more than that. Calling it a carmaker would be like seeing the top of the iceberg without appreciating its full hidden size. However, this stratospheric rise comes in with serious risks.

High stock prices are a blessing and a curse, depending on where you sit. At the upward curve of the wave, they are a blessing for early investors. Once the wave levels off, a new breed of less seasoned investors jump in, pushing the wave upward again. The overnight success of the Roadster and finally the Model S catered to a certain anticipation. The waiting made the already great cars even better and even more to lust after. Today the company is valued at $30 billion facing a difficult upward battle. This time it is not a technology one but a backlog of delivery. Manufacturing is the Achilles Heel for Tesla. Investors should ask themselves if it make sense to pay so much for a company in an industry with low profit margins and high fixed costs. If not, they could well bring the house down. Tesla Motors’ car owners and investors are different breeds. Most Tesla share owners bought the stock when the company was valued under $5 billion. It was then, a rational investment decision. But buying Tesla stocks today, understanding the difficult uphill road the company faces is not only not sound, but puts Tesla at risk. Elon Musk has on more than one occasion publicly said the company was overvalued. Nothing has changed since then.

Elon musk is a surfer, something his native country, South Africa and his current adoption place, California understand very well. Surfers interpret the wave in advance, catch it at the right and ride for as long as you can. Tesla is trying to run faster than the reaction wave it created by implementing the bigger plans faster normally. In essence, the over-valuation of the Tesla Motors stock price is pushing the company to implement early its future strategic plans, such as the Gigafactory and opening the doors to its charging protocols. Tesla doesn’t have an endless stream of revenues and knows it has to cement its foundation faster than the market can absorb. With its stock price ridiculously overblown, pushed by this endowment effect, the only thing left to do is to is to ride that wave and bet everything on the house.