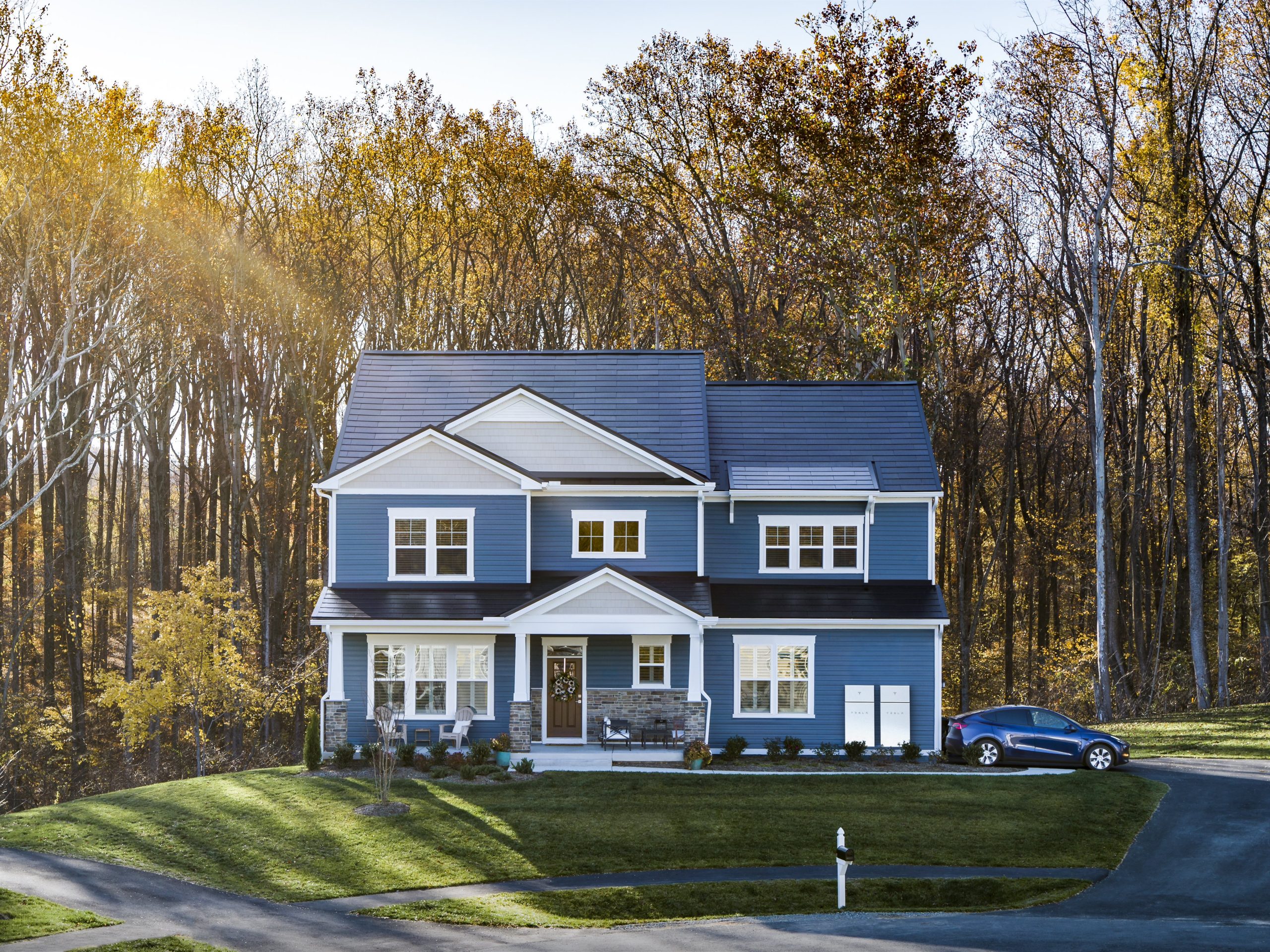 Tesla has confirmed that its energy division has completed more than 500,000 solar panel and Solar Roof installations, which was equal to about 4 GW of clean energy. The milestone was announced in a post on Tesla’s official Twitter account.

The update bodes well for Tesla’s solar installations, as it suggests that Tesla Energy is growing, albeit at a deliberate pace. Tesla Energy has been described by Elon Musk as a business that can be larger than the company’s EV division. Despite this, Tesla Energy — particularly its solar division — is yet to see a notable ramp.

This is not to say that Tesla Energy has become stagnant, as the division accomplished a number of milestones this year. In Tesla’s Q2 2022 Update Letter, the electric vehicle maker noted that solar deployments increased during the quarter to 106 MW. This number, however, got reduced to 94 MW in Q3 2022, though this still represented a 13% year-over-year increase.

Apart from Tesla’s solar products, Tesla Energy also offers battery storage solutions for both residential and commercial customers. Tesla’s battery for homes, the Powerwall, has become a key component of the company’s projects like the California virtual power plant, which was tapped to support the grid during several events this year. In Texas, the company has launched Tesla Electric, which also uses Powerwall batteries and solar.

“Solar and Powerwall can help you and your community accelerate the transition to sustainable energy. With Tesla Electric, your Powerwall automatically decides when to charge and when to sell electricity to the grid. Together with other Tesla Electric members, you can maximize the value of your solar energy while using your Powerwall storage to add more renewable electricity to the grid. You can also achieve your own sustainability goals when importing electricity from the grid, as Tesla Electric offsets your usage with energy from 100 percent renewable sources,” Tesla wrote.

What’s particularly interesting is that Tesla’s solar products are still far from reaching their true potential. The Solar Roof alone is still in its initial phases despite being released years ago. Thus, it is yet to see a notable ramp in production and installations. This is quite unfortunate, as the Solar Roof is a product that Elon Musk believes could truly make a difference in the residential sustainable energy market.