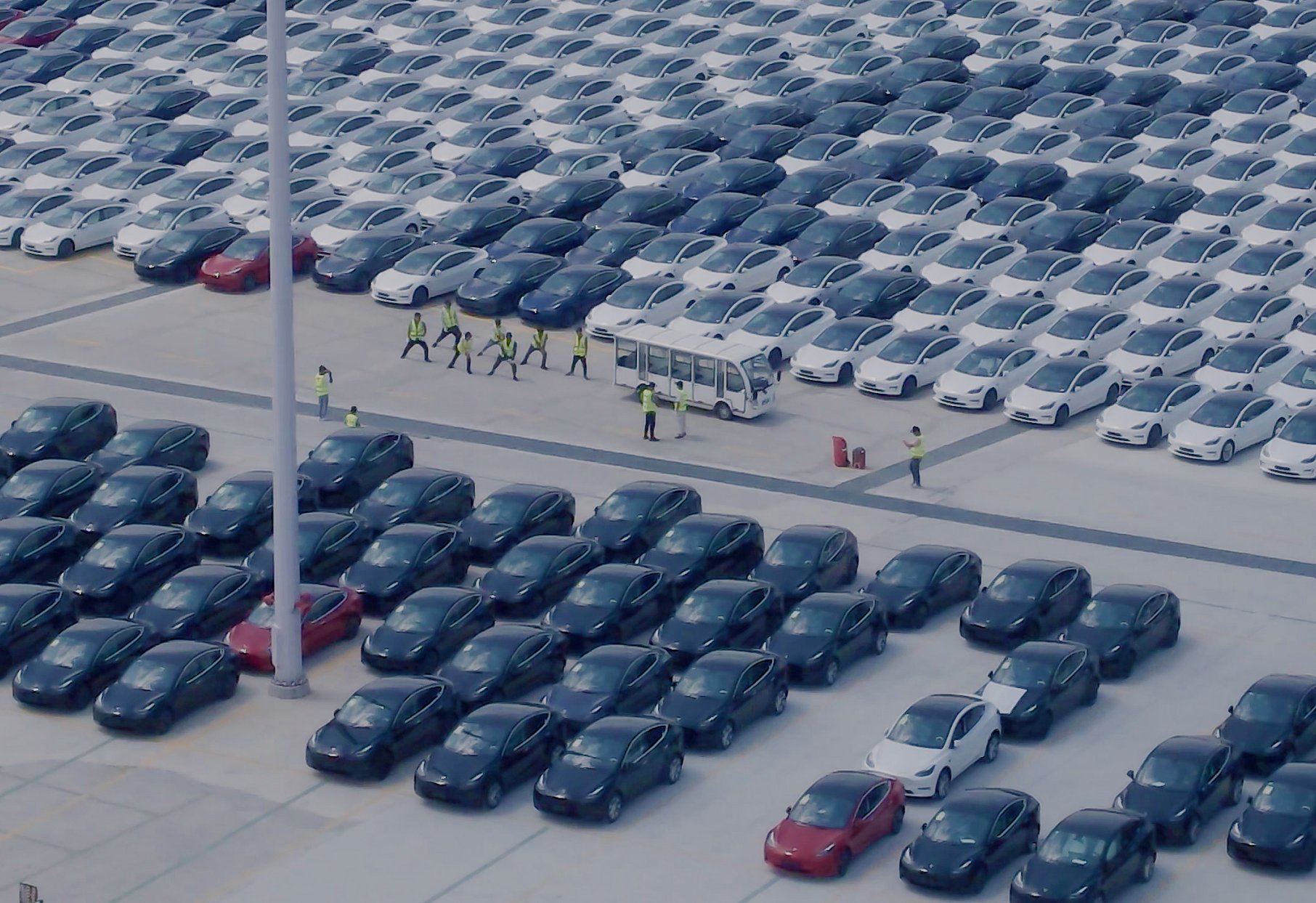 As the third quarter comes to a close, Tesla China has practically entered “Plaid Mode” with its operations in Gigafactory Shanghai. Based on recently taken videos of the expansive electric vehicle production plant, it appears that strong efforts are now underway to ensure that Giga Shanghai produces and delivers as many vehicles as possible until the end of the month.

Aerial footage from the Wu Wa channel on YouTube shows that Giga Shanghai is now a hub of activity, with large numbers of Model 3 and Model Y being transported from the factory itself to the facility’s holding lots. Giga Shanghai staff who were transporting vehicles to the holding lots could even be seen stretching their legs as they continued their shifts.

Gigafactory Shanghai’s production and deliveries this September would likely be focused on the local Chinese market. With Giga Shanghai now serving as the company’s primary vehicle export hub, Tesla China has been spending the first months of a quarter producing and transporting vehicles to other territories. The latter half of the quarter is generally allotted for the local market.

With this in mind, there is a good chance that Tesla China’s local figures for September would be quite impressive. Even with the company allotting the lion’s share of its production and deliveries to foreign territories in July and August, after all, the Tesla Model 3 and Model Y still sold very well in China. It will then be unsurprising if the Model 3 or Model Y end up becoming one of China’s best-selling EVs for September.

Back in August, reports emerged stating that Gigafactory Shanghai has managed to achieve a production rate of 1,000 Model Y units per day, formally exceeding the facility’s Model 3 daily output of 800 units. This improvement was achieved after Tesla China temporarily paused Model Y production in Gigafactory Shanghai to make way for upgrades on the facility’s assembly lines.

Gigafactory Shanghai is playing a larger part in the company’s operations. Wall Street consensus currently predicts that Tesla would deliver 221,000 vehicles in the third quarter, about half of which would be coming from the China-based factory. Tesla bulls such as @TroyTeslike, on the other hand, estimate that the company could report as many as 229,000 vehicle deliveries for the third quarter, over 120,000 of which would likely be from China.

Watch a recent drone flyover of the Giga Shanghai complex in the video below.