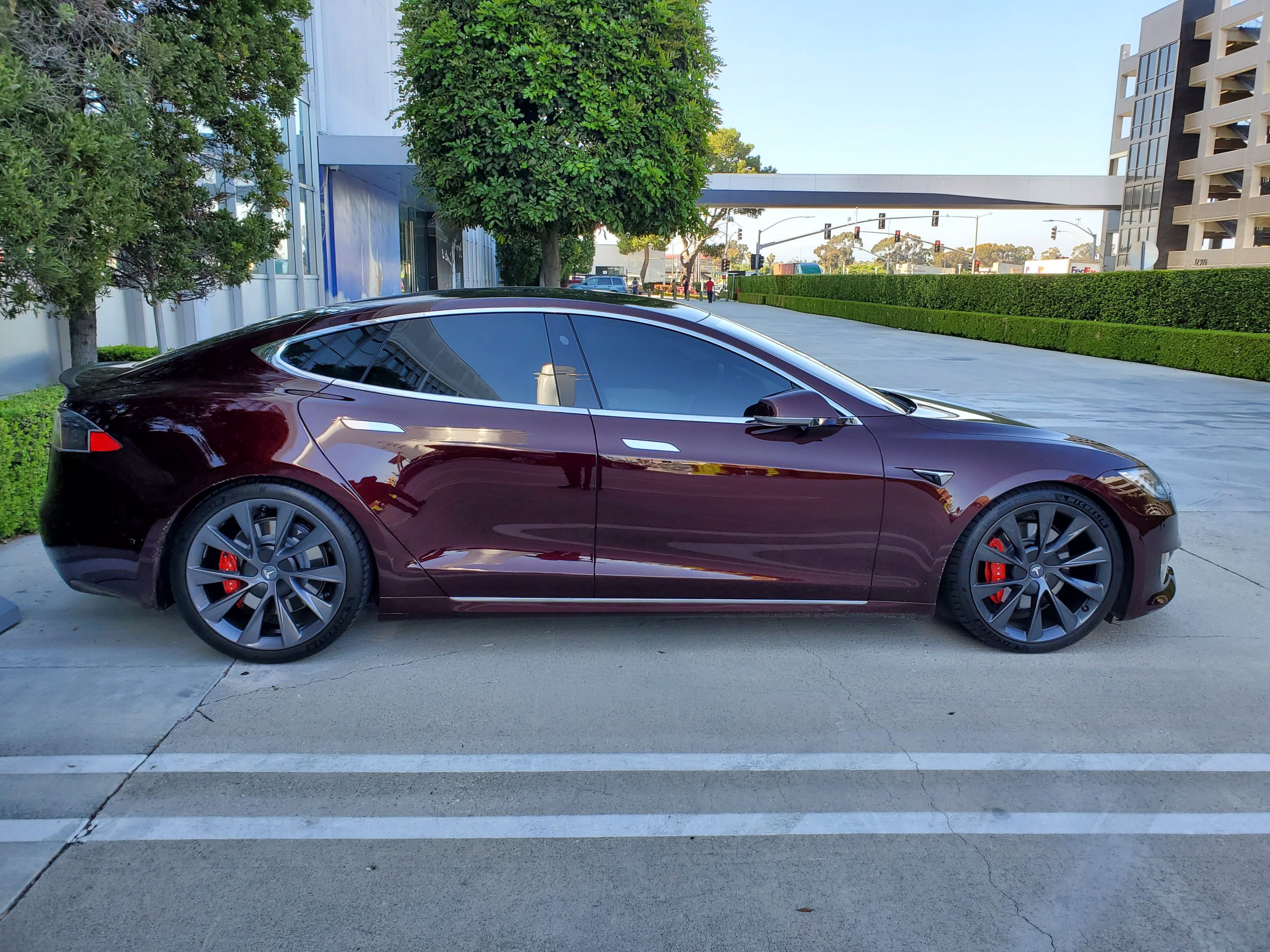 A new consumer group called the Electric Vehicle Association (EVA) England recently conducted a study to determine the UK market’s stance on the government’s plan to phase out gas cars by 2035. According to the results of the study, 82% of drivers actually want gas cars phased out earlier than the UK government’s 2035 target, hinting at what could very well be more momentum for electric vehicles like the Tesla Model 3.

EVA England’s study included a sample size of 1,114 individuals which included EV drivers, prospective EV drivers, and drivers who are still driving gas cars. The responses to the consumer association’s survey were secured in collaboration with over 35 regional electric car clubs in England. The primary findings of the study were quite interesting, and they highlight a growing support of sustainable transport.

Even more interestingly, 74% of the study’s respondents agree that the auto industry would be able to supply electric cars to meet the market’s demand. A majority (78.5%) of the survey’s participants further noted that they do not believe an earlier phase-out date would put unfair pressure on the region’s automakers. In a way, these two points are something that Tesla could address with its Gigafactory Berlin facility, which is expected to supply the Model Y to the region. The facility, after all, is poised to provide thousands of jobs for Germany’s auto sector, while supplying the region with vehicles like the Model Y.

Considering the optimistic results of EVA England’s study, the consumer association stated that it will be encouraging the UK government to bring forward its phase-out date for gas cars. Bridget Phelps, EVA England Chair, expressed this in a statement to TechDigest.

“We are at a critical juncture in our country’s automotive history. Climate leadership demands that we move more quickly to clean our air. Development of electric cars and vans, their batteries, and renewable energy will create jobs and build a path to a more sustainable economy,” she said.

Amidst the UK’s push for electric vehicles and sustainability, Tesla has taken steps to increase its presence in the region. Currently, vehicles like the Model 3 are performing well in England’s auto market, with the electric sedan being the UK’s best-selling EV in April despite the pandemic. Tesla has also taken steps to ramp its Energy department in the country, with the company receiving an approval to become a UK electric utility provider. Local reports also suggest that the UK may be the site of a dedicated Tesla factory in the future.