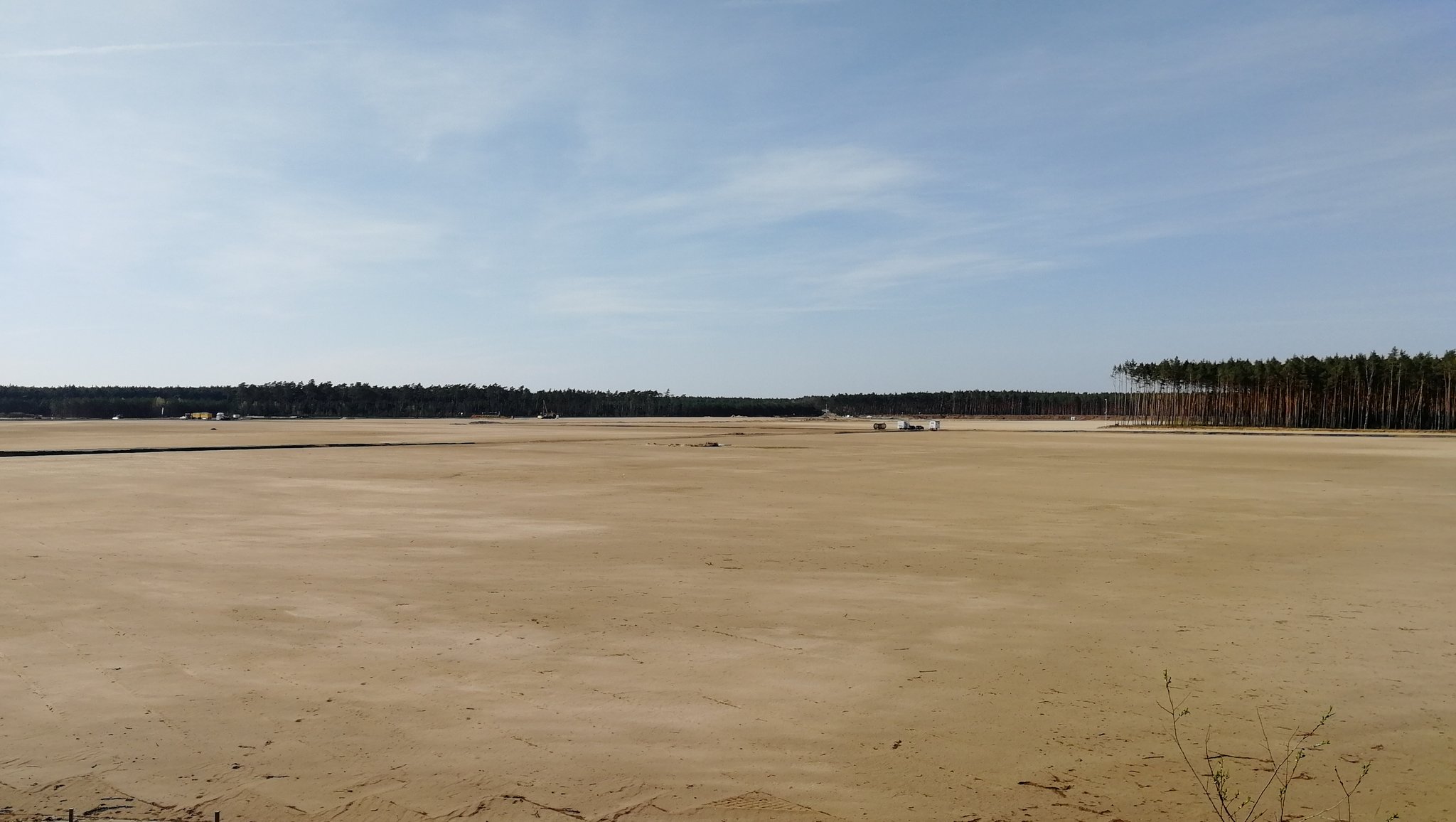 Tesla has officially paid for its 300-hectare land  near Grünheide in the state of Brandenburg, Germany, where the company’s Giga Berlin facility will eventually stand.

“With that, we have made another small step forward,” Jörg Steinbach, the Minister of Economics for Brandenburg, said to Der Prignitzer newspaper on Tuesday.

In early January 2020, rbb24 reported that Tesla had negotiated a killer deal for the property, with the company reportedly poised to pay just €13.52 per square meter for the property. This price would have given Tesla the property for just €40.91 million, or USD45.48 million.

However, some government officials complained that the price-per-square-meter was too cheap, especially considering the value of other nearby properties. A Democratic budget politician by the name of Ronny Kretschmer stated that the property should have been purchased for around €40 per square meter because nearby lots were being sold at that price.

Local officials then decided that a pricing revision would be a necessary move, and finalized the new price of €43.4 million.

Tesla is looking to keep its target schedule for Giga Berlin. The company plans to begin building vehicles, batteries, and powertrains, starting with the Model Y in July 2021. However, Brandenburg’s local government requires a public forum for citizens to voice their concerns before construction can begin.

The coronavirus pandemic is keeping this meeting from happening as it is typically held in a meeting room where citizens can voice their concerns about the project in question. Social distancing regulations have incited suggestions that the meeting could be conducted online, but the internet is not accessible for every citizen in the area.

Zelt has stated that she believes the project should be delayed until the meeting can take place in person. However, this could delay the construction until later in 2020, and production dates could end up being forced back to late 2021. Jörg Steinbach is doing what he can to help by taking advantage of exemptions that can help Tesla stay on schedule. Steinbach has been one of Tesla’s most prominent supporters throughout the process, as he believes the Giga Berlin facility is “an anchor on which others can stand up.”