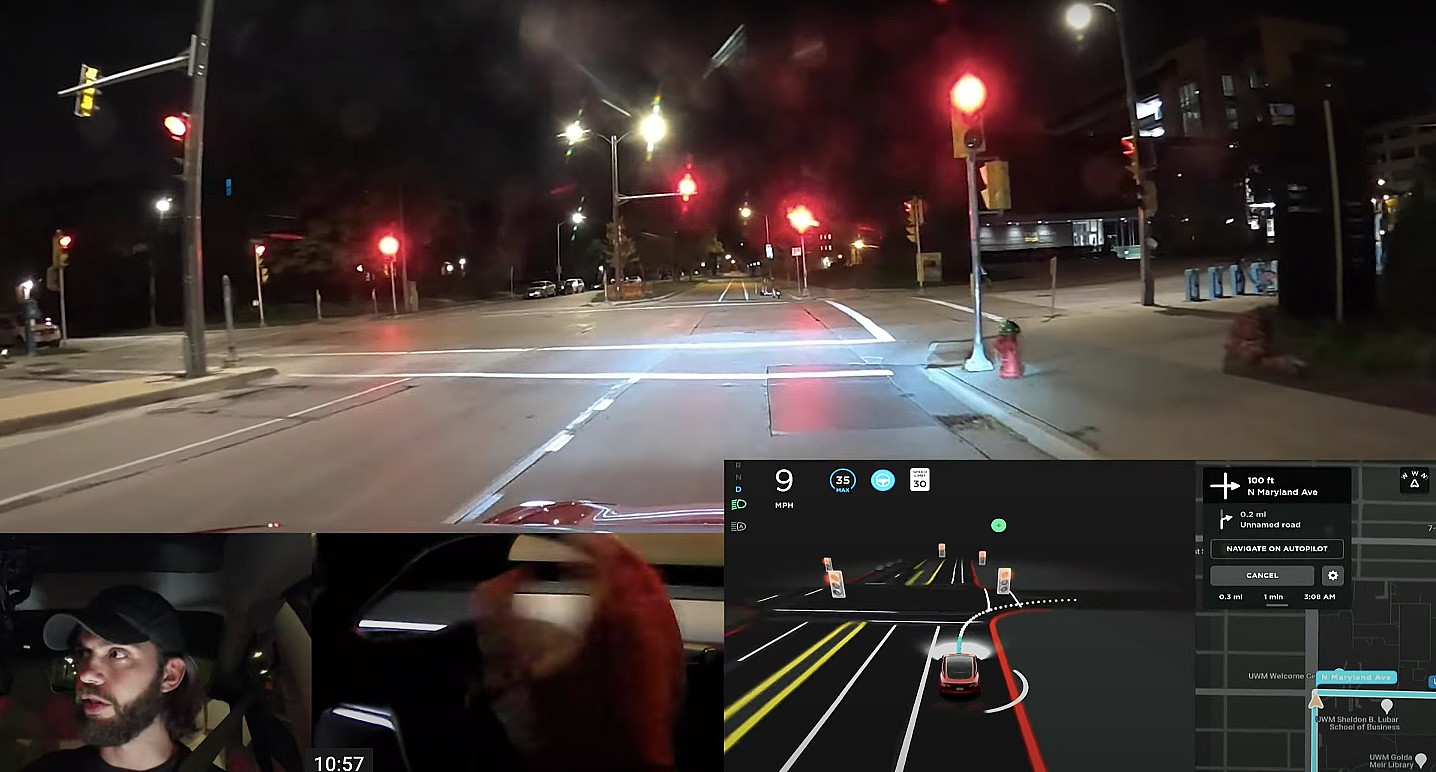 The FSD Beta 10.2 rollout is here, and the gloves seem to be off. As noted by members of the FSD Beta group, Tesla has formally discontinued the program’s nondisclosure agreements (NDAs), just as stated by Elon Musk in his recent appearance at the 2021 Code Conference.

The FSD Beta program’s NDA may seem like something that is standard, but it has caught the attention of critics nonetheless. Media outlet VICE published an expose of sorts into Tesla’s initial FSD Beta program, arguing that its nondisclosure agreement allowed the company to protect itself from critics. The publication further suggested that Tesla’s NDA encouraged FSD Beta testers to only share positive reviews of the advanced driver-assist system’s performance.

Such a sentiment was not necessarily accurate, as videos of FSD Beta’s failures have littered video-sharing platforms like YouTube since the program began a year ago. Some of these videos exclusively show how FSD Beta still makes mistakes. Some even feature FSD Beta failures that seem to be largely caused by drivers not using the advanced driver-assist system correctly. These videos remain open for viewing today.

That being said, Musk was asked about why Tesla required NDAs for its FSD Beta testers during his segment at the 2021 Code Conference. Musk’s response was direct, with the CEO stating that it would probably be better if the FSD Beta program had no NDA to begin with since most participants seem to be ignoring it anyway. “Yeah, I don’t know why there’s an NDA. We probably don’t need it. I feel like we’ll just be ignoring it anyway, so I don’t think it matters,” Musk said.

As it turned out, Musk was definitely not joking. Longtime and new FSD Beta testers who just received the 10.2 update have noted that no NDA could be seen in the company’s documentation for the program this time around. This is quite encouraging for Tesla’s FSD rollout as a whole, as it suggests that the company has reached a point where it is confident enough to release its driver-assist system to a new group of owners who could fully share their experiences with the world with practically very little restrictions.

Watch a recent FSD Beta 10.2 drive in the video below.