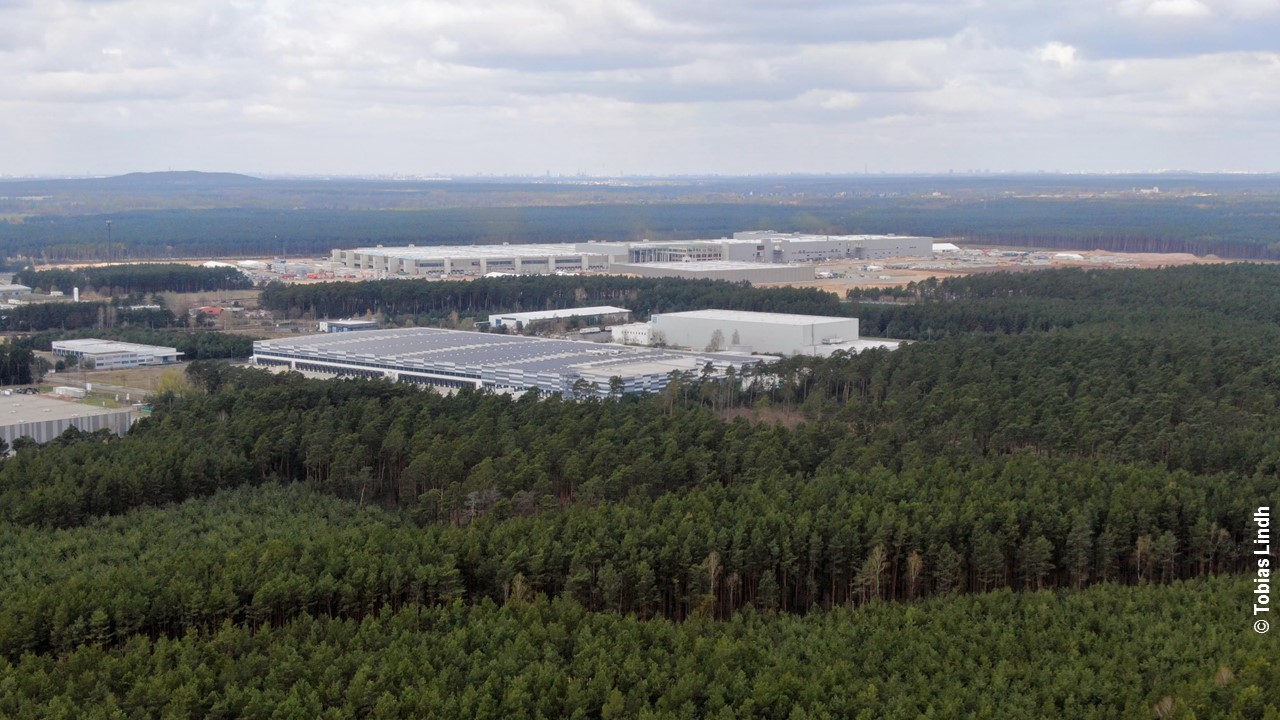 Tesla submits its application to build batteries at Giga Berlin

On June 3rd, the Ministry of Agriculture, Environment, and Climate Protection (MLUK) announced that Tesla changed its application for the construction and operation of the Giga Berlin production facility. The changes were primarily due to the addition of the plan to produce electric vehicle battery cells on-site.

Tesla has planned for Giga Berlin to become another battery manufacturing site for its electric cars for some time now. Since the facility was announced in late 2019 by CEO Elon Musk, Giga Berlin remains as somewhat of a hub for Tesla’s entire European operation. The vehicles built at the facility will not only be given to the citizens of Germany but the vehicles will be exported across the continent to help alleviate the demand that Tesla has obtained over the past few years. Europe remains as one of the most heavily-concentrated regions for electric vehicles, and Teslas, in particular, are highly popular in several countries, including Germany, France, Norway, and others.

Along with the demand for its vehicles, Tesla needs to continue to expand its battery production operation. In Germany, the company will install a “corresponding auxiliary device for vehicle production,” according to the MLUK press release regarding the matter.

“The production of battery cells is now also to take place on site – for this purpose, a corresponding auxiliary device for vehicle production is requested. In addition, the application contains an expansion of the press shop with two more press lines, which should serve to expand the vertical range of manufacture in the plant.”

Tesla will manufacture its 4680 lithium-ion cells at Giga Berlin. The new, revolutionary cell was unveiled at Tesla’s Battery Day event in September 2020 and will give vehicles more range, power, and performance than its previously used 2170 batteries. Initially, Tesla will send cells from its Kato Road 4680 production lines in Northern California to Berlin.

Tesla also outlined a reduction in planned water consumption at the plant. Water consumption was one of the more talked about issues by local environmental groups, but Tesla plans to utilize significantly less water than previously estimated.

The Licensing Authority will decide whether the public should be involved in the decision-making process. Within the next few days, this will be decided.

Tesla slates its initial production phases for Giga Berlin at the end of 2021. Economic Minister of Brandenburg Jörg Steinbach expects production to begin by late-Summer or early-Autumn. As of now, the Model Y will still be the first vehicle produced in Germany at the Giga Berlin plant.

Tesla submits its application to build batteries at Giga Berlin