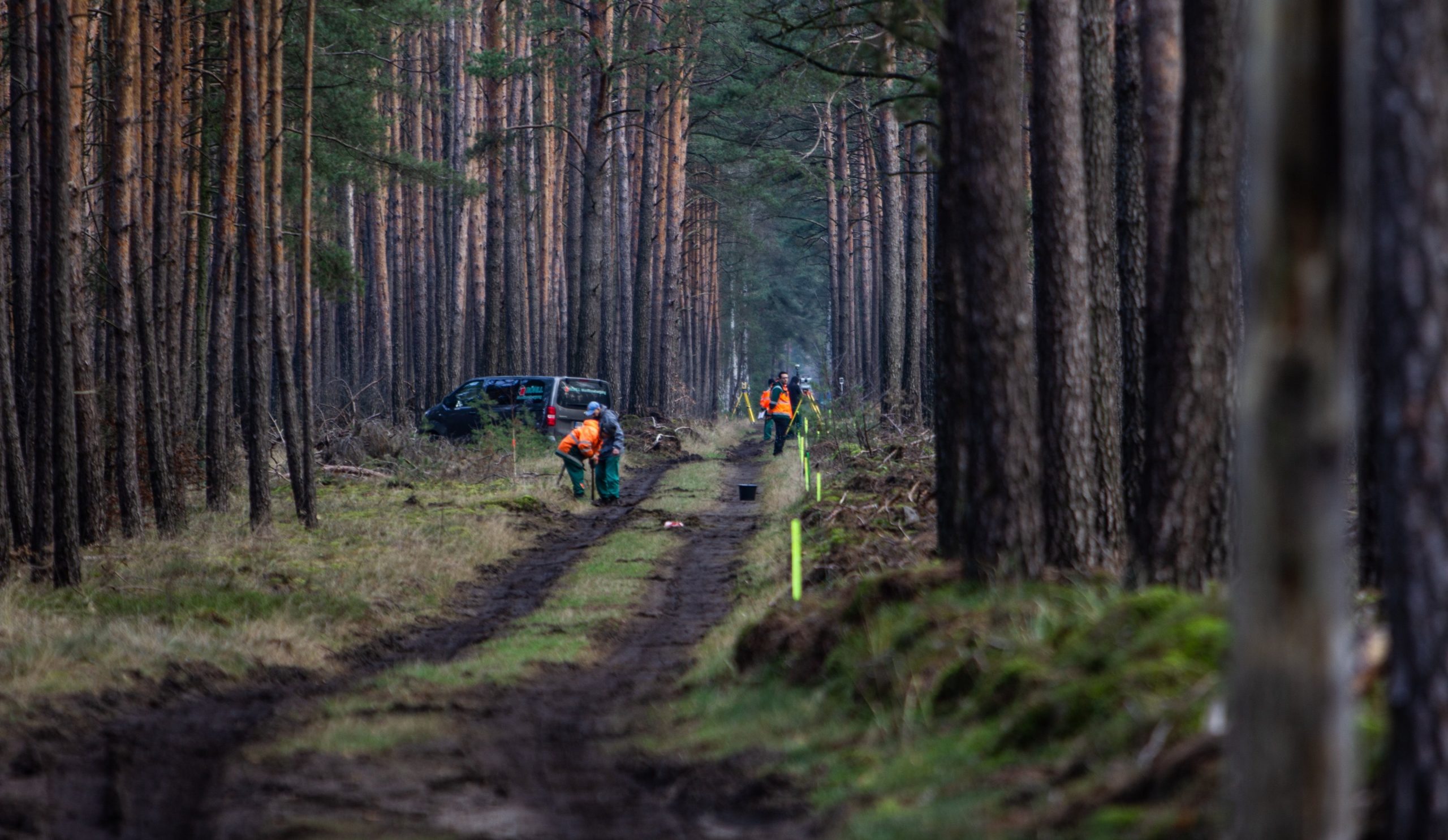 Roads near the build site of Tesla’s Giga Berlin will be closed at specific times Sunday as clearing teams detonate World War II bombs found in the area.

Environmental Minister Axel Vogel announced that certain roads on a 600-meter portion of the Berliner Ring will be closed to traffic in 15 to 30 segments between 9 a.m. and 1 p.m. local time to give way to the blasting of about 187 pounds of vintage bombs unearthed in the industrial property where Tesla’s first car factory in Europe will be built, reported the German publication Berliner Morgen Post.

According to local authorities, the Federal Highway 10 between Freienbrink and Erkner will be blocked as needed, as well as Landstrasse 38 in Grunheide.

Earlier this week, the Interior Ministry of Brandenburg reported that seven vintage bombs were recovered from almost 60 hectares of land that have been explored by the clearing team. Unexploded bombs are often discovered in different German cities. In fact, a 500 kg WWII bomb was discovered in Cologne last week. Experts in the country are well-trained in defusing unexploded ordnance and evacuate locals as necessary to ensure safety and avoid any unwanted incident.

" being watched by the police "😯 pic.twitter.com/eceRgZoVoT

Meanwhile, protests against the building of Tesla’s Giga Berlin lost momentum this weekend as groups demonstrating against the construction project upon discovering that right-wing leaning group. Locals do not want to be exploited and want to focus on the environmental impact concerns that they have been raising in the past weeks.

We won 🥳🥳🥳, the opponents broke up and the Anti-Tesla demonstration didn't take place https://t.co/FU2n7podoq

The Giga Berlin build site has been declared off-limits recently to make sure teams can focus on the operations, avoid unwanted incidents, and avoid further delays. Tesla is on a tight schedule and wants to begin construction by mid-March. The electric carmaker is building access roads to make logistics easier while concurrently clearing trees, moving animals living in the forest, and scanning for vintage bombs.

The board of directors approved the purchase agreement for the man-made forest where Giga Berlin will be built. The initial deal is for 40.91 million euros or about $45 million, but there is a provision that will allow adjustment of the price of the property following a second appraisal by an independent party.

The Giga Berlin is set to begin production by next year with a goal to produce about 150,000 Model Ys during its initial phase and up that number to 500,000 units per year in the future. The car factory is also expected to generate around 8,000 jobs for locals and workers from neighboring countries.