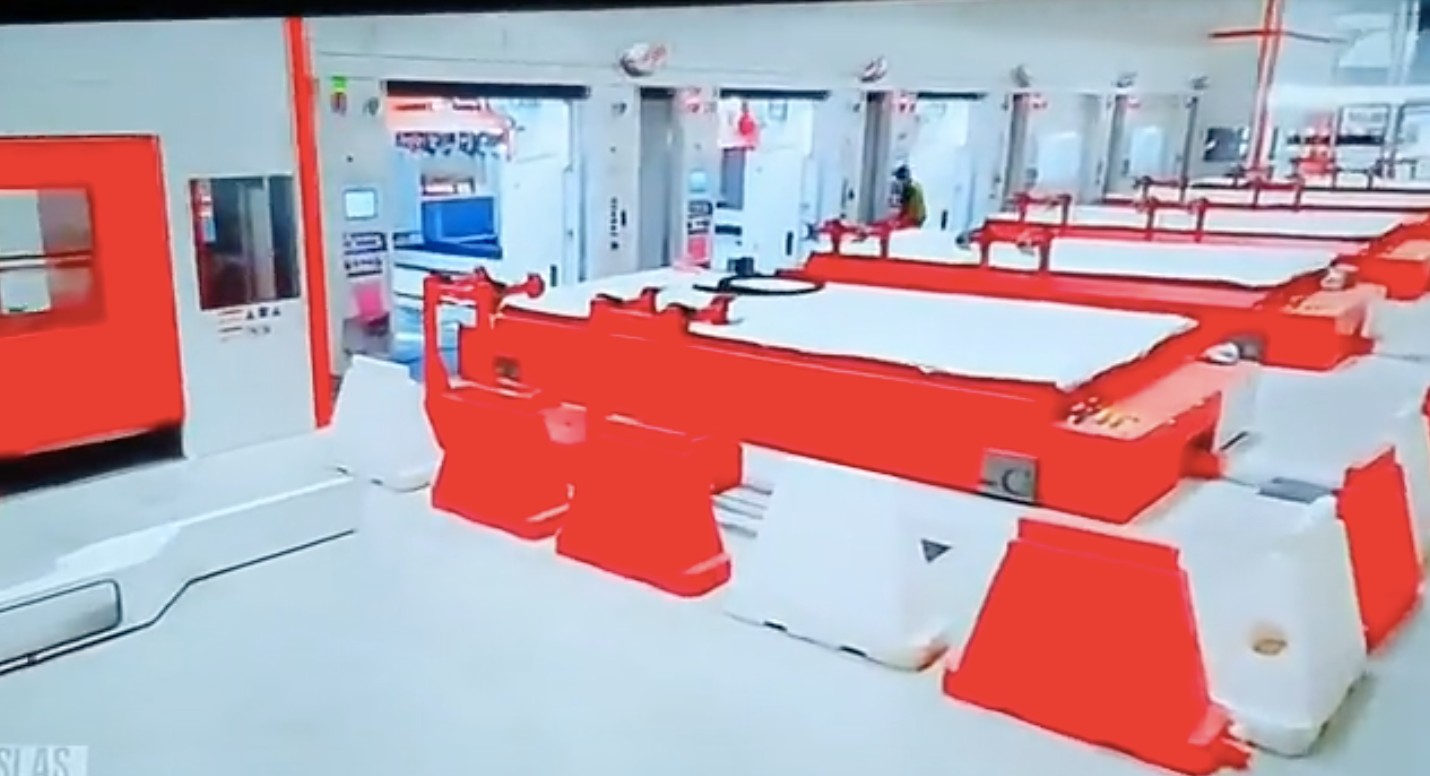 Tesla’s Gigfactory Berlin may still be waiting for its final approval to formally start its operations, but it appears that the facility, or at least a key part of its Model Y line, is already raring to go. This was hinted at in videos taken of Giga Berlin’s stamping section, which shows a practically completed area with machines that seem to be fully installed.

The video of Giga Berlin’s interior was taken by media outlet Prosieben.de, which published a video that discussed the effects of the facility on the region and its locals. The footage featured by the media outlet was taken last month, which suggests that the areas featured in the videos are likely even closer to completion today.

Gigafactory Berlin is still encountering persistent opposition from environmental groups such as the Brandenburg Nature Protection Association (NABU) and the Green League. Most recently, the groups have been attempting to put a stop to Giga Berlin’s tests for its production equipment, which were made possible by an early approval in June.

The NABU and the Green League have so far escalated their grievances against Tesla to the higher court, but they were rejected. The two groups responded to this loss by complaining about the Berlin-Brandenburg Higher Administrative Court (OVG) itself, claiming that they were not given ample time to air their grievances. These efforts have failed as well.

Despite the apparent delays in the release of its final approval, Gigafactory Berlin seems to be approaching its initial Model Y production stages. Just recently, a fresh batch of Model Y bodies was spotted at the Giga Berlin complex, hinting that the company’s production equipment tests are about to hit their stride. Tesla, for its part, remains optimistic about the facility, with CEO Elon Musk noting that the company still expects Model Y production to start at Giga Berlin by the end of the year.