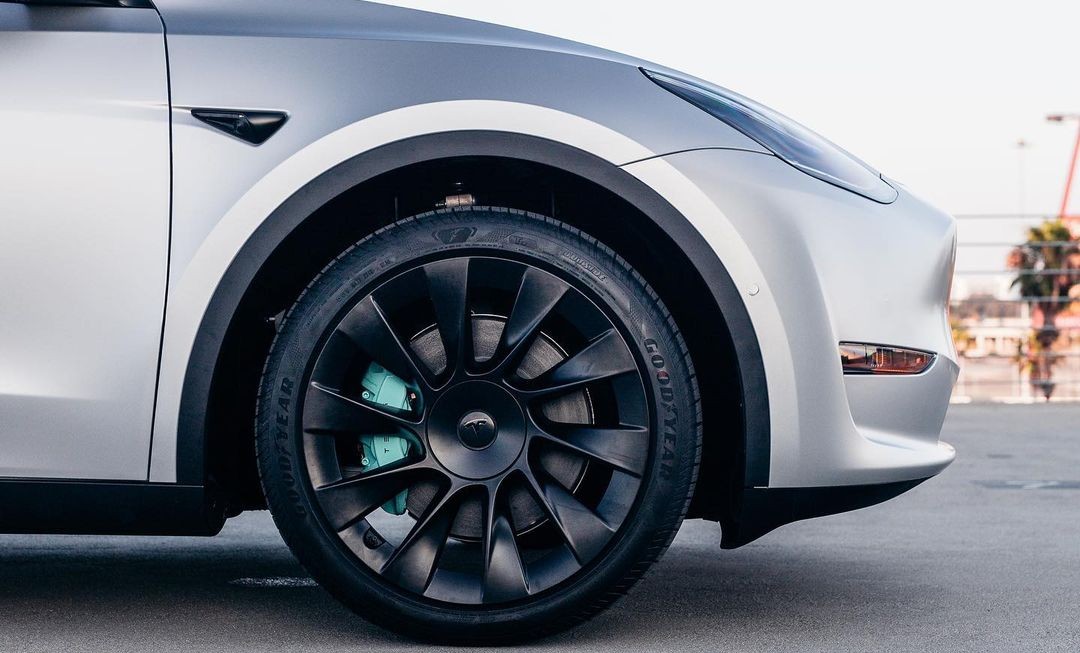 Tesla shares (NASDAQ:TSLA) are gaining momentum on Monday following a “Buy” rating and an updated price target from Jefferies. The investment bank’s analysts noted that Tesla stock is poised for a 22% rally over the coming 12 months, especially as the EV maker continues to prove that it is a leader and an innovator in the electric vehicle and battery market.

In a note to clients, Jefferies analyst Philippe Houchois upgraded TSLA stock’s rating from a “Neutral” to a “Buy” while raising the company’s 12-month price target from $700 to $850 per share. The analyst and his team announced the updates on expectations that automakers in general would be able to boost their margins as they operate in an EV-centric era but with better-allocated capital.

Houchois and his team noted that they expect Tesla in particular to benefit over its rival carmakers that are also moving into the electric vehicle segment. The Jefferies team further noted that Tesla’s edge could stem from its “lack of legacy issues,” especially amidst the accelerating demand for electric vehicles.

Legacy automakers may be entering the market with compelling vehicles like the Ford Mustang Mach-E, but automakers are bound to encounter a number of challenges, according to the analysts. The task of rebuilding dealer inventories would be the first test for automakers, with lower product complexity and higher direct-selling strategies becoming key drivers for structurally better industry returns.

Jefferies’ optimistic outlook on Tesla is not necessarily shared with other automakers moving into the EV sector. The investment bank, for example, lowered its rating on German automaker Daimler to a “Hold” while cutting its price target from €95 to €82 per share. Jefferies noted that while Daimler’s EV transformation trajectory is notable, the upside for now remains limited.