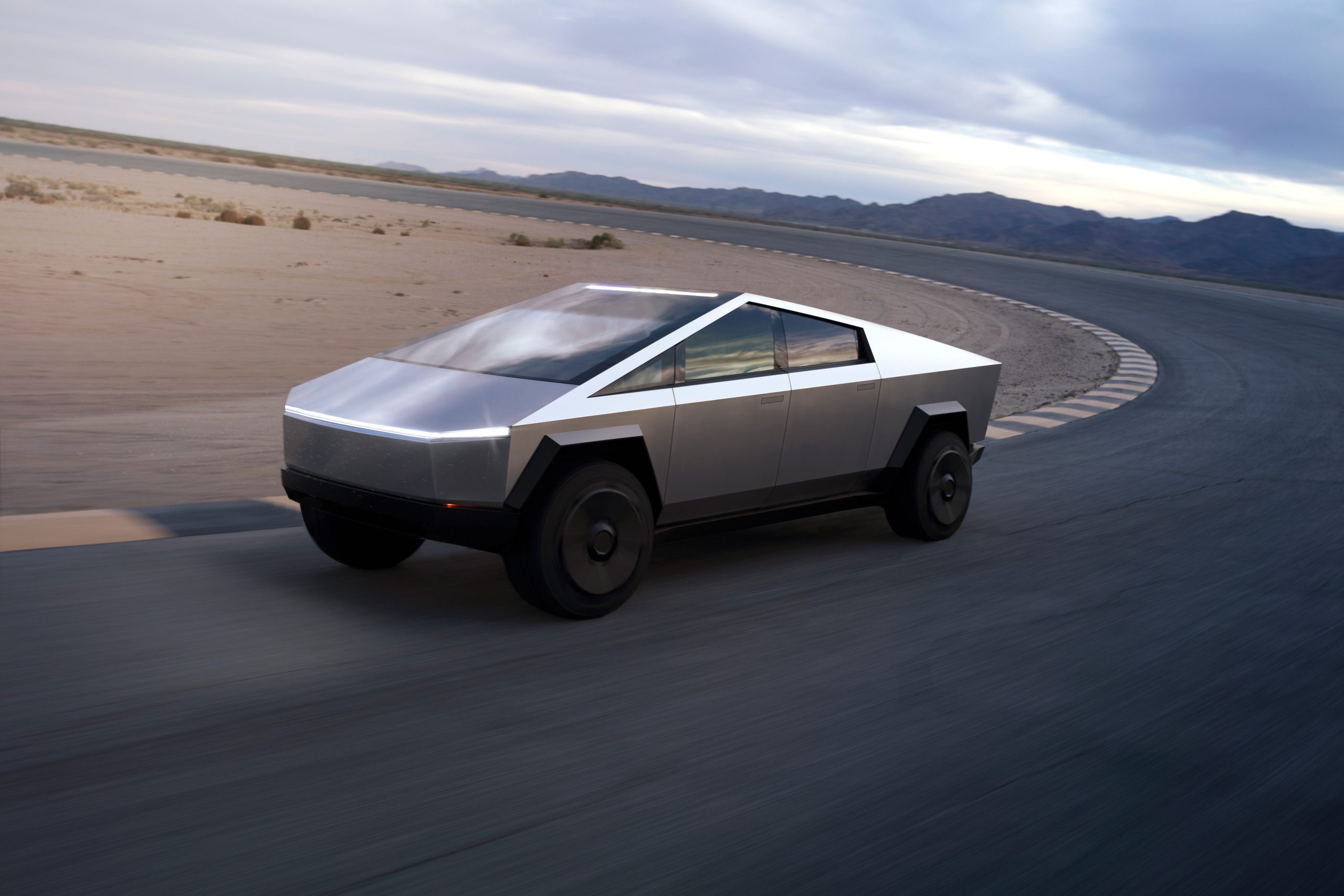 Tesla received at least four massive packages from IDRA today at Gigafactory Texas for its Giga Press. As Cybertruck production nears, IDRA’s machinery, which has been used by Tesla for automotive manufacturing, the automaker could be preparing to gear up for the first builds.

Gigafactory Texas drone operator Joe Tegtmeyer posted pictures of several haulers carrying large crates with IDRA stampings on the side. It is no secret Tesla has been working with IDRA for several years. The Italian heavy machinery manufacturer has helped the automaker solve production issues through casting and press machines.

The haulers arrived this morning and were spotted on Gigafactory Texas property.

6 Jan 2023 Giga Texas … Anyone know what these huge IDRA marked deliveries are? I’ve heard people are waiting for more parts of the 9K ton Giga Press to arrive … you think these might be them? 😉 pic.twitter.com/kdmGx6yGS4

This shipment is a little bit different, however. Tesla is gearing up for Cybertruck manufacturing in Texas, and based on projections outlined by the automaker last year, the all-electric pickup is set to begin limited production in just a few months.

Early last year, reports circulated that Tesla was planning to start limited production of the Cybertruck in Q1 2023. During the Q3 2022 Earnings Call in October, CEO Elon Musk basically solidified that Cybertruck production was getting closer at Gigafactory Texas:

Cybertruck manufacturing will take place at Giga Texas, while packs for the Cybertruck will be built at Tesla’s Fremont Factory in Northern California. Volume production of the Cybertruck is not expected to occur until Q4 2023.

Tesla has been preparing for Cybertruck production in other ways, too. In December, a series of Kuka manufacturing robots arrived at Gigafactory Texas as the production line continues to take shape.

Over the past few months, it has not been uncommon to see IDRA packages and crates show up at Giga Texas as Tesla is evidently preparing to make a dent in the estimated 1.5 million pre-orders the truck has received. Production does not have a definitive start date, but Tesla’s recently announced Investor Day is slated for March, and the company seems to be interested in offering more details about its roadmap and its upcoming next-generation vehicle platform.

Perhaps an update on Cybertruck production and manufacturing could be included.