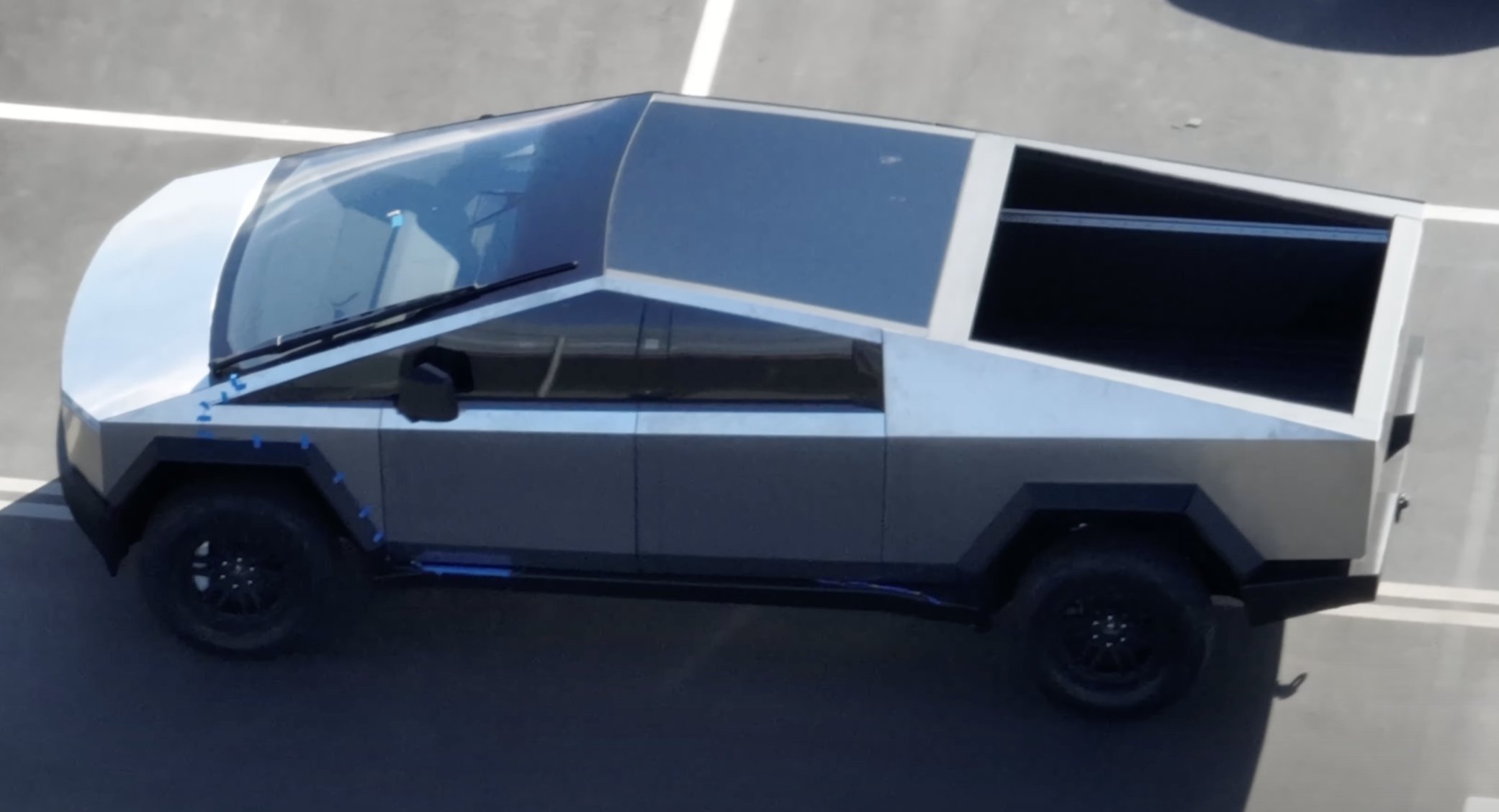 Tesla Cybertruck production will start on the first quarter of 2023, people familiar with the matter told Reuters.

The source claimed that Tesla is changing features and functions on the Cybertruck to make it more compelling as other all-electric pickups, like the Rivian R1T and Ford F-150 Lightning, which are joining the segment. Tesla Cybertruck production in the first quarter of 2023 would reportedly be limited before increasing output.

Elon Musk is expected to provide a product roadmap to shareholders during the Q4 2021 earnings call. His product update will give a clear and official timeframe for Cybertruck production. Tesla will hold the next earnings call on Wednesday, January 26, at 4:30 p.m. Central Time (5:30 p.m. Eastern Time).

“The Cybertruck is gonna be an incredible product. I think it may be our best product ever. I think it probably will be. It has a lot of new technology, so it’s hard to make. I bet it will be awesome. I think I’ve said before, but we’re aiming for volume production in 2023. I will provide more detailed product updates on the Tesla earnings call early next year. I wish it could be sooner, but that’s most likely when it happens. It will be something really special, like one of those rare products that happens once in a while that’s really special,” the CEO said.

In its Q2 2021 Update Letter, Tesla reported it was making progress on the industrialization of the Cybertruck. At the time, the company stated the Cybertruck was in its alpha stages. Tesla planned to move into the beta phases of the Cybertruck by late 2021. Sightings of an alpha Cybertruck with updated parts were reported later in the year.