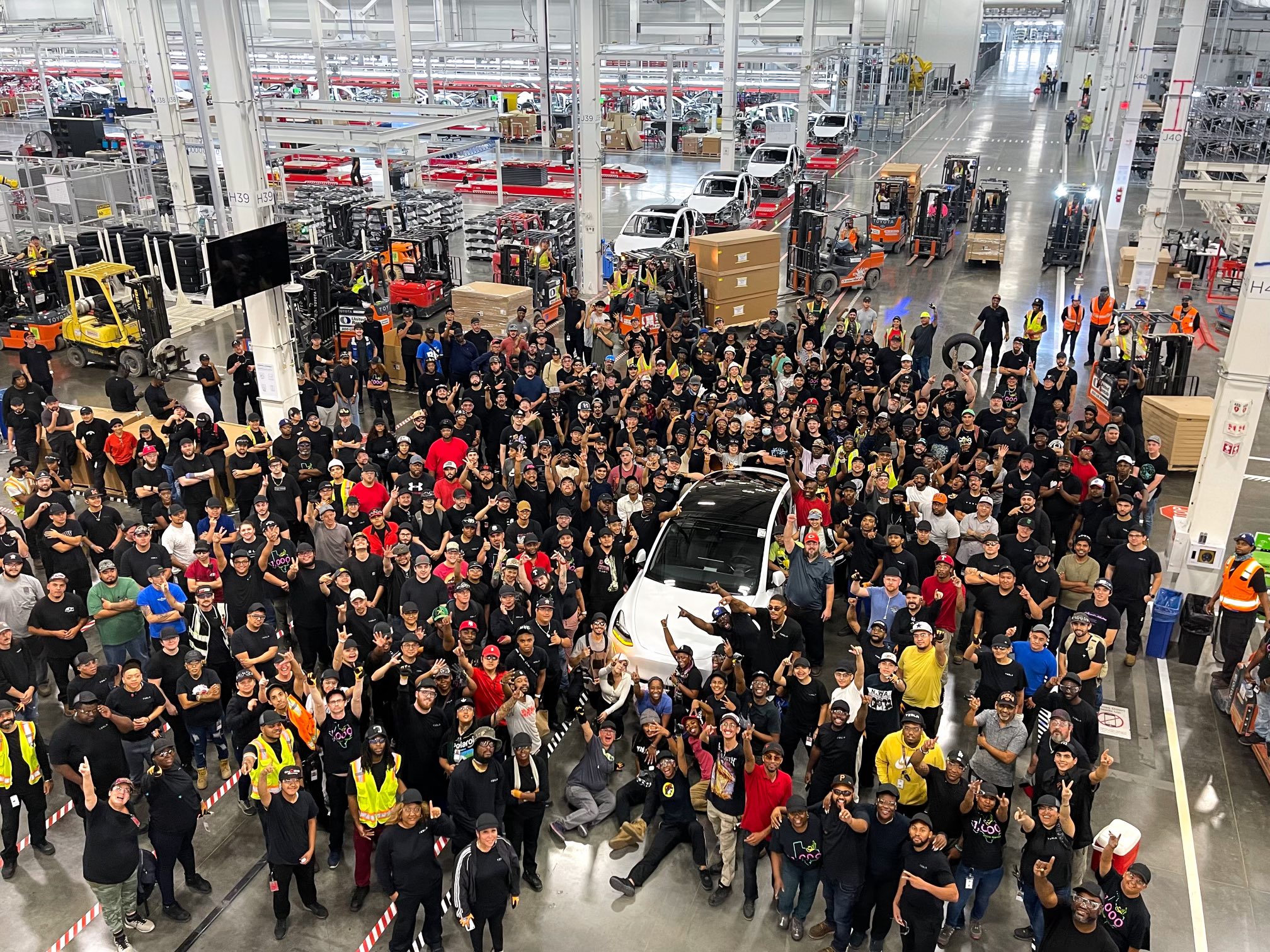 That includes its factories. The Fremont Factory today is already the United States’ most productive vehicle plant, but in the grand scheme of things, it is actually Tesla’s least efficient electric vehicle factory. Gigafactory Shanghai is currently the company’s largest factory by output, and Giga Berlin, while it tends to be held back by red tape seemingly on a regular basis, is pretty efficient itself.

Which brings us to Gigafactory Texas. Being the newest factory and the company’s new headquarters, the facility is expected to be Tesla’s best yet. Giga Texas’ ramp is expected to be quite fast, though it has to go through some challenges first. These include ramping the production of Model Y variants with 4680 structural battery packs and front megacasts.

The 10,000th Model Y produced at Gigafactory Texas is a notable milestone. The facility itself is still very new, so it’s nowhere near as optimized as Gigafactory Shanghai or the Fremont Factory. Considering that Giga Texas seems to be building momentum, it would then not be surprising if the facility actually manages to produce 5,000 vehicles per week by the end of the year.

Gigafactory Texas is an important part of the company’s global expansion, partly because it is the location where Tesla’s next big product, the Cybertruck all-electric pickup, will be produced. So far, most news about Giga Texas has been focused on the developments of the facility’s Model Y line. But as the year enters its fourth quarter, reports about Giga Texas’ buildout of its Cybertruck production line will likely start emerging.