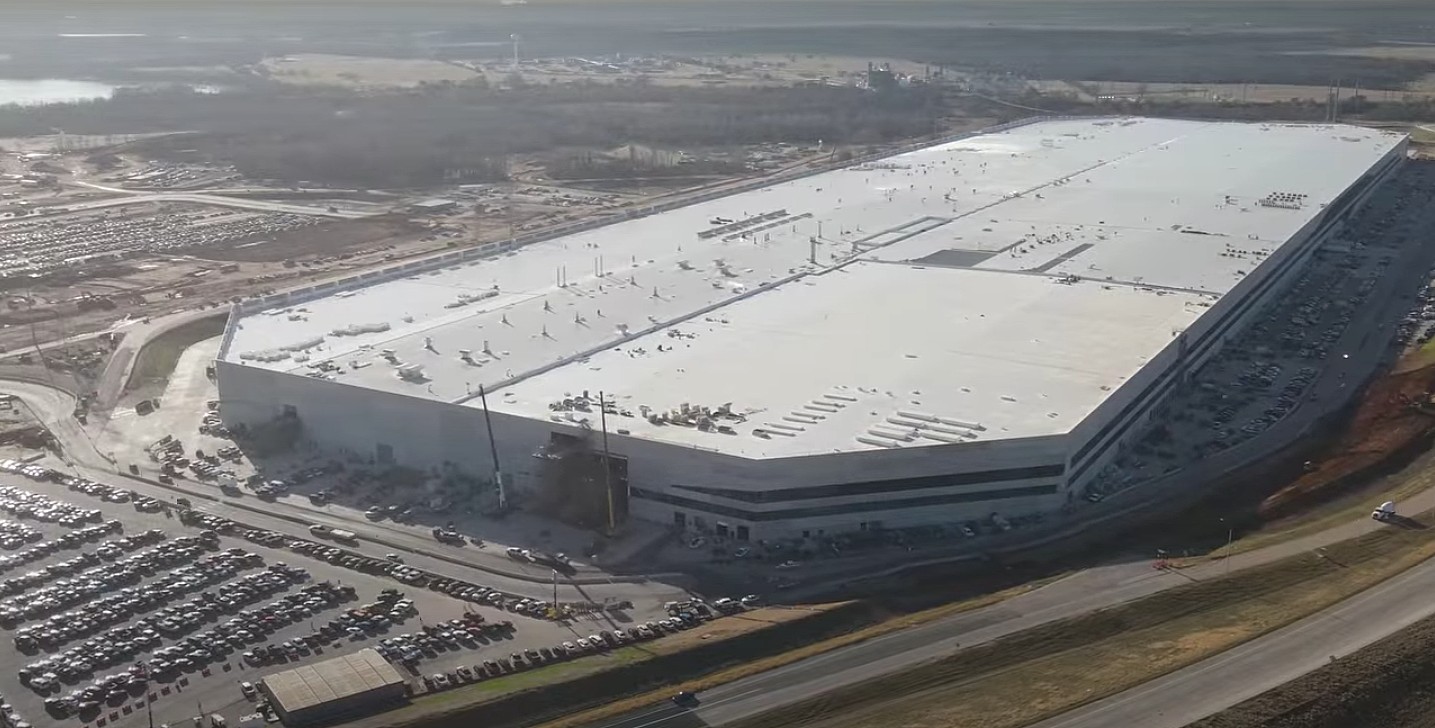 A recently-shot 360-degree footage of Tesla’s Gigafactory Texas facility hints at what could very well be an upcoming revolution in electric vehicle production. The facility, which has been under construction for less than two years, is expected to start producing the Tesla Model Y before the end of the first quarter.

The stunning 360-degree footage was shared by drone operator Joe Tegtmeyer, who has been following Giga Texas’ progress since its earliest days. The video is particularly eye-catching because it captures just how massive Giga Texas is. Tegtmeyer later remarked that his drone lost about 50% of its battery just by flying around the facility once.

More importantly, however, the footage shows just how integrated the company’s EV production in Gigafactory Texas would be. Quite unlike the company’s existing vehicle production sites — the Fremont Factory and Gigafactory Shanghai — Giga Texas is a gigantic, monolithic structure. Previous comments from CEO Elon Musk noted that the facility would have three main sections, with gaps between them being large enough for semi trucks to move around in.

This is where things get particularly interesting. Just last month, Bloomberg noted that Tesla’s Fremont Factory in California is currently the most productive car factory in the country. Averaging a weekly production rate of 8,550 vehicles per week or about 51 cars per hour, the Fremont Factory was more productive than other notable auto plants across the country. These include Toyota’s plant in Georgetown, Kentucky, BMW’s facility in South Carolina, and Ford’s Dearborn, Michigan hub.

It should be noted that Tesla’s Fremont Factory would likely be the company’s least efficient vehicle production facility in the long run. Being a factory that was initially built to create internal combustion cars, the Fremont Factory is not fully optimized to produce EVs. Gigafactory Texas is, and it was constructed and designed following the company’s success in Gigafactory Shanghai, Tesla’s first offshore electric vehicle plant. This suggests that Giga Texas, once fully ramped, would likely dwarf the Fremont Factory in terms of output and sheer productivity.

One of Elon Musk’s visions for Tesla’s electric vehicle plants involved a concept he fondly dubbed as the “alien dreadnought,” which is a factory that is so automated, it would not look out of place in a high-budget sci-fi movie. Tesla attempted this in the Fremont Factory and ultimately failed, as evidenced by the challenges faced by the company during the Model 3 ramp. With all the lessons Tesla has learned over the years, however, and with projects such as the Tesla Bot coming in the future, perhaps Elon Musk’s “dreadnought” might soon be feasible — and perhaps built in Texas.