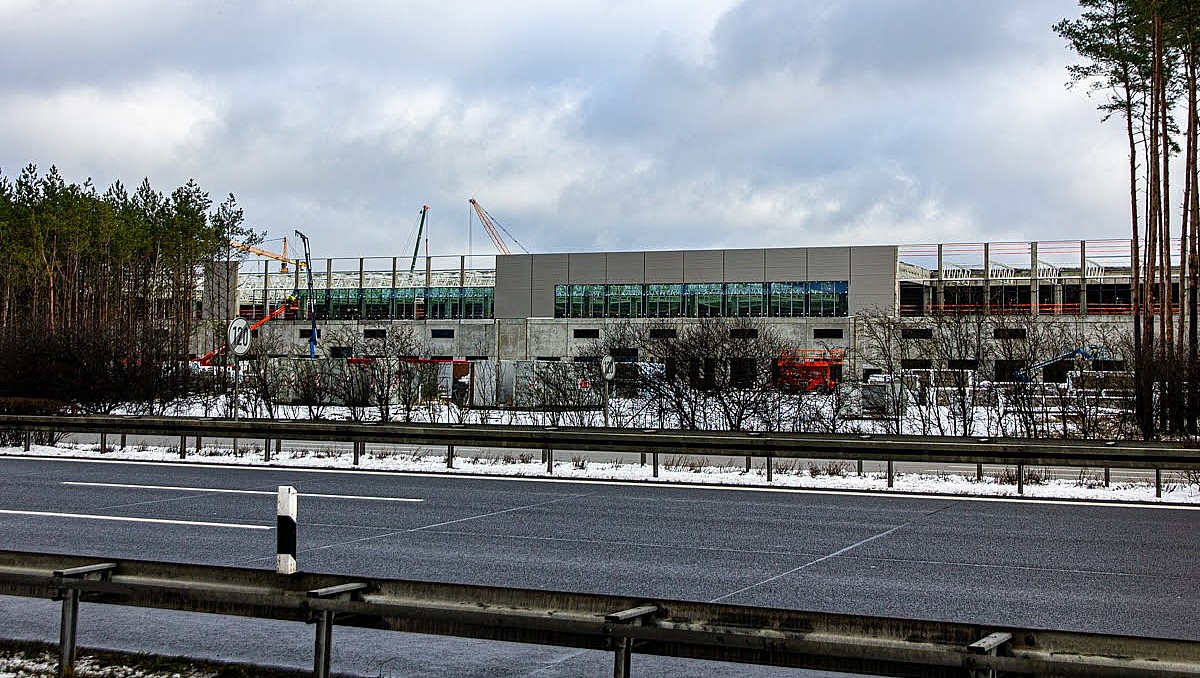 Tesla has secured permission to begin preparations for the construction of a massive 4680 battery production facility near Gigafactory Berlin. The permission was granted by the Federal Ministry of Economics, which noted that the electric car maker could “begin measures temporarily,” at its own risk.

As noted in a report from BZ-Berlin, the update came as somewhat of a surprise to the Brandenburg government since Tesla has reportedly not submitted any applications for Giga Berlin’s battery production plant yet. Despite this, Federal Ministry of Economics Chief Peter Altmaier opted to bundle Tesla’s battery plant initiative together with projects from other companies, submitting them to the EU Commission.

With this, preliminary work on Gigafactory Berlin’s battery factory could get started now. Altmaier’s spokesperson confirmed this in a statement. “Tesla and other participants were allowed to start preliminary measures at their request. That means that companies can start preparatory work for their projects at their own risk,” the spokesperson said.

Details about Tesla’s upcoming battery plant in Giga Berlin are slim for now, with Brussels and Berlin being silent about the size, location, and the number of jobs related to the project. Tesla has submitted an application to build a massive warehouse close to Gigafactory Berlin, though speculations are abounding that the site may very well be used as a holding lot for vehicles produced on the Germany-based electric car plant.

Tesla CEO Elon Musk has proven optimistic about Gigafactory Berlin’s battery production facility. The site is expected to host production lines for Tesla’s custom 4680 battery cells, which will be used for the Made-in-Germany Model Y. Tesla’s 4680 cells hold a lot of potential, as they are more cost-effective to produce and they are more powerful compared to the 2170 and 18650 cells used by the EV maker today.

The 4680 cell facility in Giga Berlin will stand as one of the world’s largest battery factories when completed, with Elon Musk noting that the plant would boast an output of 100 GWh per year. This is a formidable number, translating to over double the current output of Gigafactory Nevada, the world’s largest battery facility today. Musk further noted that when fully ramped, Giga Berlin’s 4680 battery plant could be expanded to 200 to 250 GWh per year.

Don’t hesitate to contact us for news tips. Just send a message to [email protected] to give us a heads up