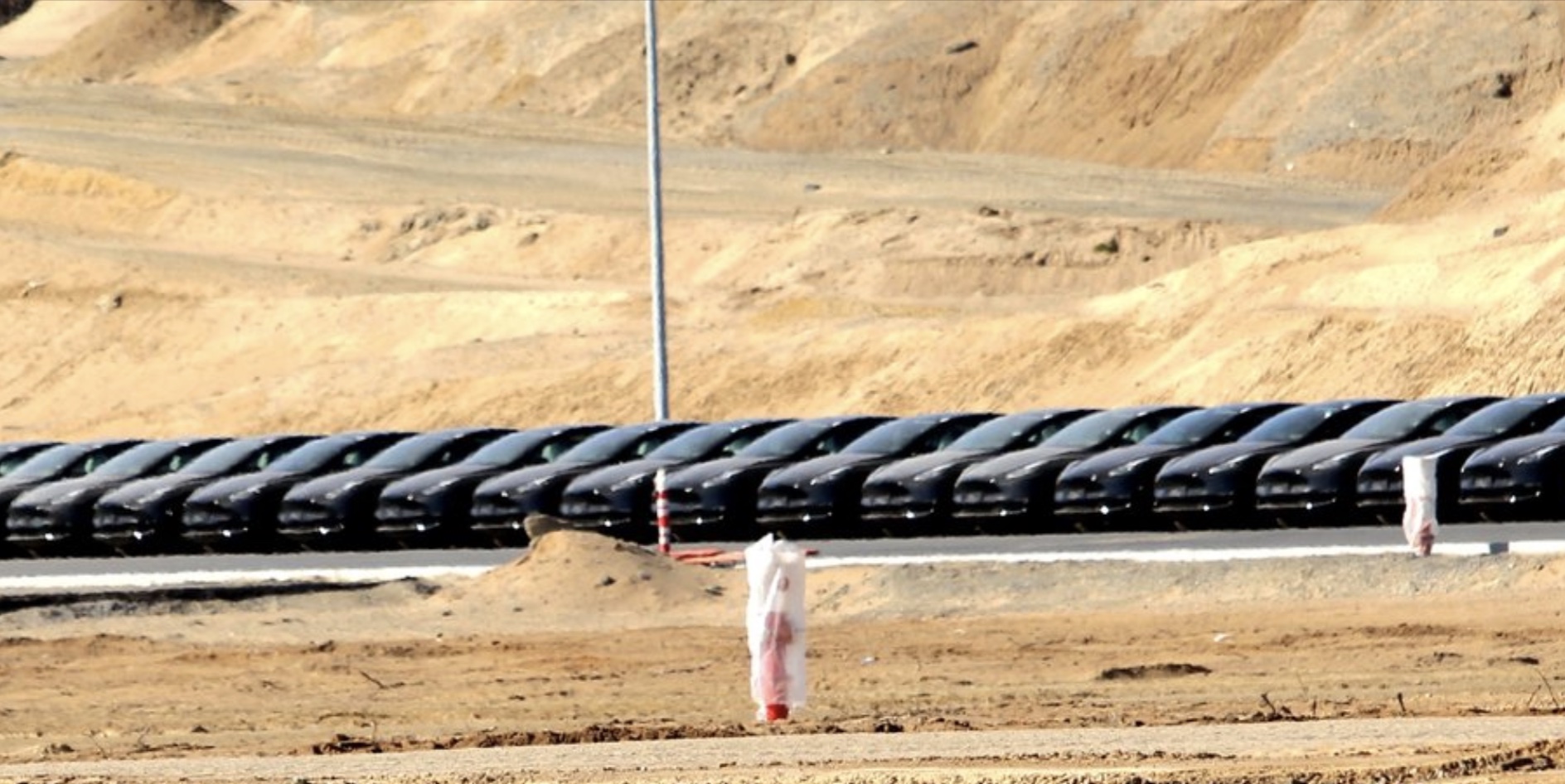 Tesla Giga Berlin is preparing for the first Model Y deliveries scheduled for the end of the month. Tesla’s electric vehicle factory in Germany will hold a special Model Y delivery event on March 22 for employees and first customers.

Gigafactory Berlin’s Model Y delivery event promises to be a smash with “celebrations” literally written on the schedule. The Tesla event will commence with arrival and reception from 9 am to 10 am. Registration is scheduled to start from 10 am to 11 am.

Attendees will get a factory tour of Giga Berlin from 11 am to 1 pm. Many people are excited to learn about any updates to Tesla’s facility in Germany. During Giga Fest in October 2021, Tesla noted that it aimed to produce one Model Y body every 45 seconds with the support of an “army of robots.” It would be interesting to see how close Tesla is to its goals for Giga Berlin.

After the factory tour, a few key figures will speak to the guests. Tesla announced that some of the key decision-makers for Giga Berlin’s final approval will be attending the event and briefly address guests. Tesla also teased that Elon Musk might make an appearance at the event. Musk attended Gigafactory Shanghai’s first customer delivery event and even treated everyone to a dance performance. The community can only hope to see a follow-up performance during Giga Berlin’s Model Y deliveries.

The main purpose of the event, the Model Y handovers, will start at 1:30 pm.

“After handing over the key card, one of our employees will drive you and your companions back to the event area and park the car in formation with the others,” Tesla said.

Tesla also noted: “Whenever you want, we will drive your vehicle off the premises and leave the steering to you. Unfortunately, for safety reasons, it is not permitted to drive yourself on the site. Please report to the First Owners Tent and one of our Tesla Advisors will be happy to chauffeur you to the exit.”

Tesla announced that customers could choose the music for their vehicles’ official debut in advance. And with Tesla’s frunk and trunk, there’s no telling what other surprises could take place during the Model Y handovers. For instance, a marriage proposal was one of the highlights of Tesla China’s first delivery events.

After vehicle handovers, Tesla plans to take a group photo with everyone at the occasion. Then the party begins!

If the celebration is anything like Giga Fest, the party promises to be a rave time — pun intended.