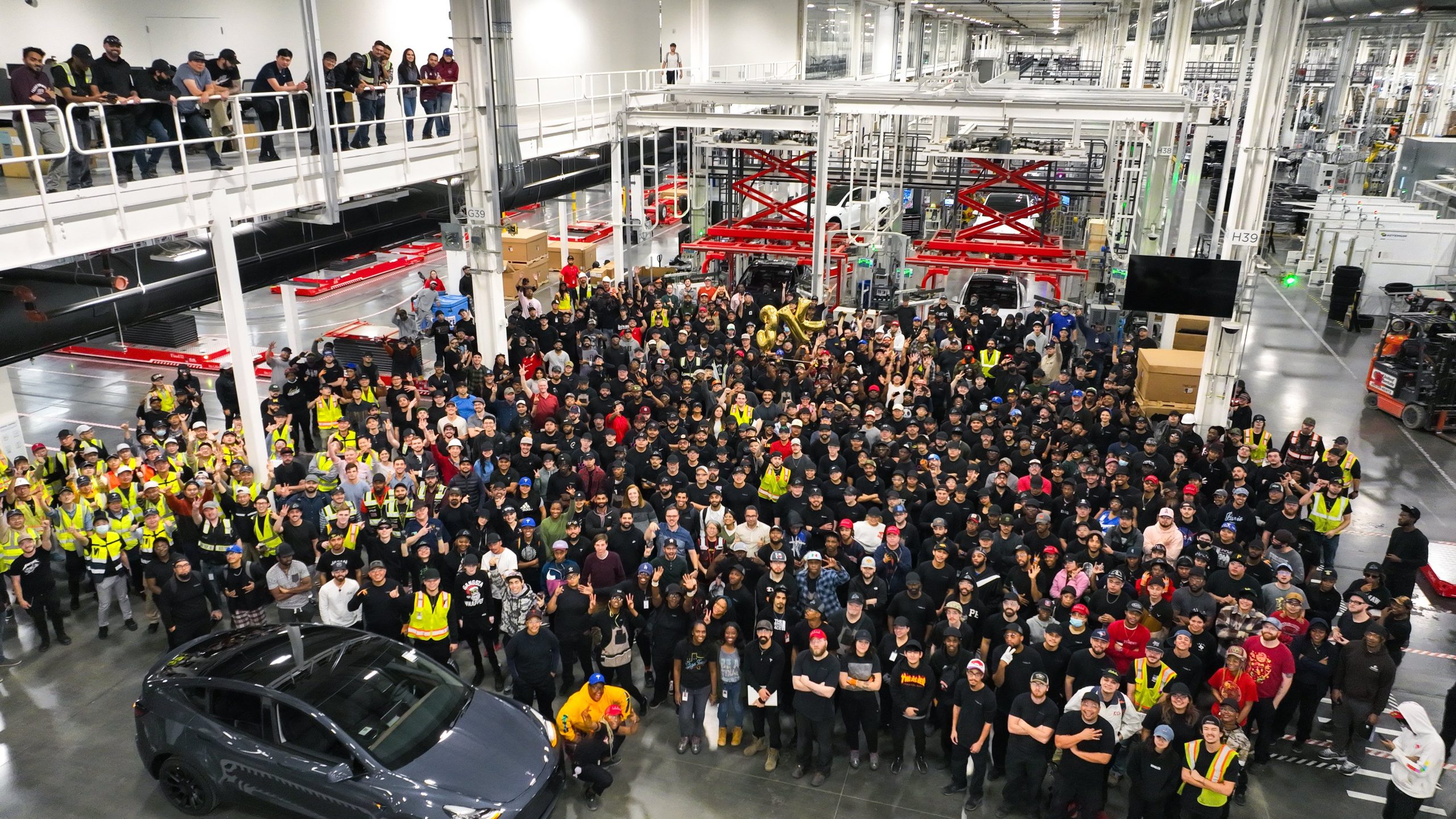 Over the last few weeks, Tesla stock has been taking a beating. Elon Musk’s Twitter deal has cast a shadow over Tesla lately, but the automaker doesn’t seem fazed at all. Tesla has its eye on the prize as it continues to ramp production in Texas, Berlin, and even China. The EV automaker is also still finding ways to improve the Fremont Factory’s efficiency.

In Texas, Tesla is expanding its Gigafactory while ramping Model Y production and preparing for the Cybertruck. For Giga Texas, Tesla aims to reach a production run rate of 5,000 Model Y vehicles per week by the end of the year. It set the same goal for Giga Berlin. With only a few weeks left in 2022, it’s crunch time for Tesla’s newest gigafactories. Tesla’s hopes to reach a run rate of 10,000 cars per week by the end of 2023.

“There’s always a lot of uncertainty like the production looks like S-curve, and that intermediate part of S-curve the difficult to bridge that with high certainty,” Elon Musk said during the Q2 2022 earnings call.

Tesla Gigafactory Texas will start initial production on the Cybertruck next year. Just recently, photos of Cybertruck rear megacasts were spotted at Giga Texas, indicating how far along Tesla is in its preparations.